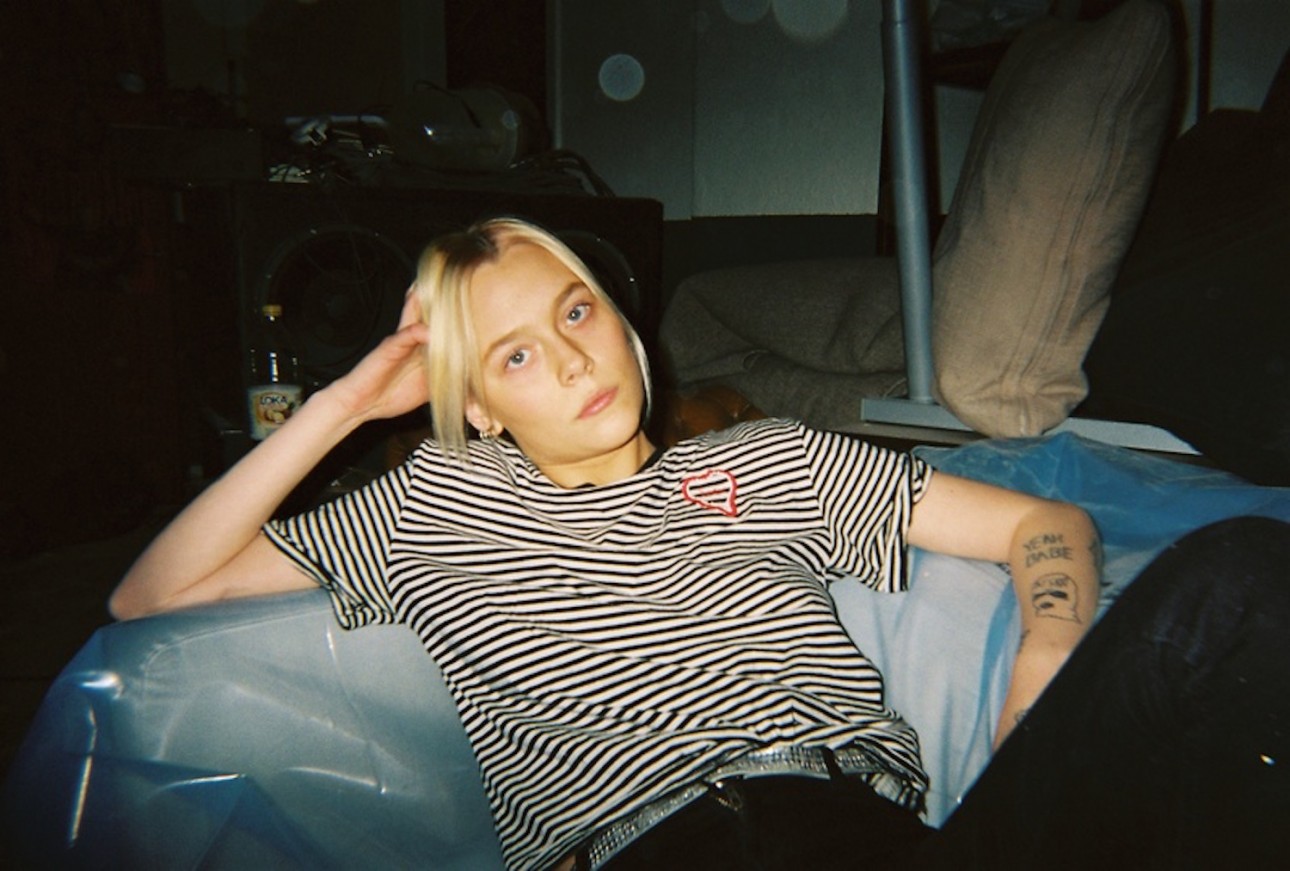 Bursting onto the scene with deserved assurance, 'Bottoms Up' is the stylish debut track from 18 year old Swedish singer Vera Carlbom

Vero Carlbom is a fresh faced 18 year old who’s just dropped her debut track ‘Bottoms Up’ and it’s a storming entrance onto the music scene from the Swede.

Imbued with the unstoppable energy of an upcoming singer/songwriter who’s ready to take on the world, it’s a song that Carlbom describes as being about “when you are with someone that you know isn’t good for you, but you can’t breathe without them.” Taking charge of the writing and production process, Vera demonstrates a mature approach to the art of song-writing, adding  “I like being able to create and produce my own ideas, and being a part of the production process feels important and empowering for my vision as an artist.”

It’s a well-produced pop song, with a catchy chorus that certainly sounds more than just a little bit Beyoncé-esque, alongside trendy trap-inspired rhythmic snares. ‘Bottoms Up’ is bound to get a lot of attention this summer and it represents a bright start for another in the long line of emerging Swedish artists. Out now via Tenacity Records, take a listen for yourself below: