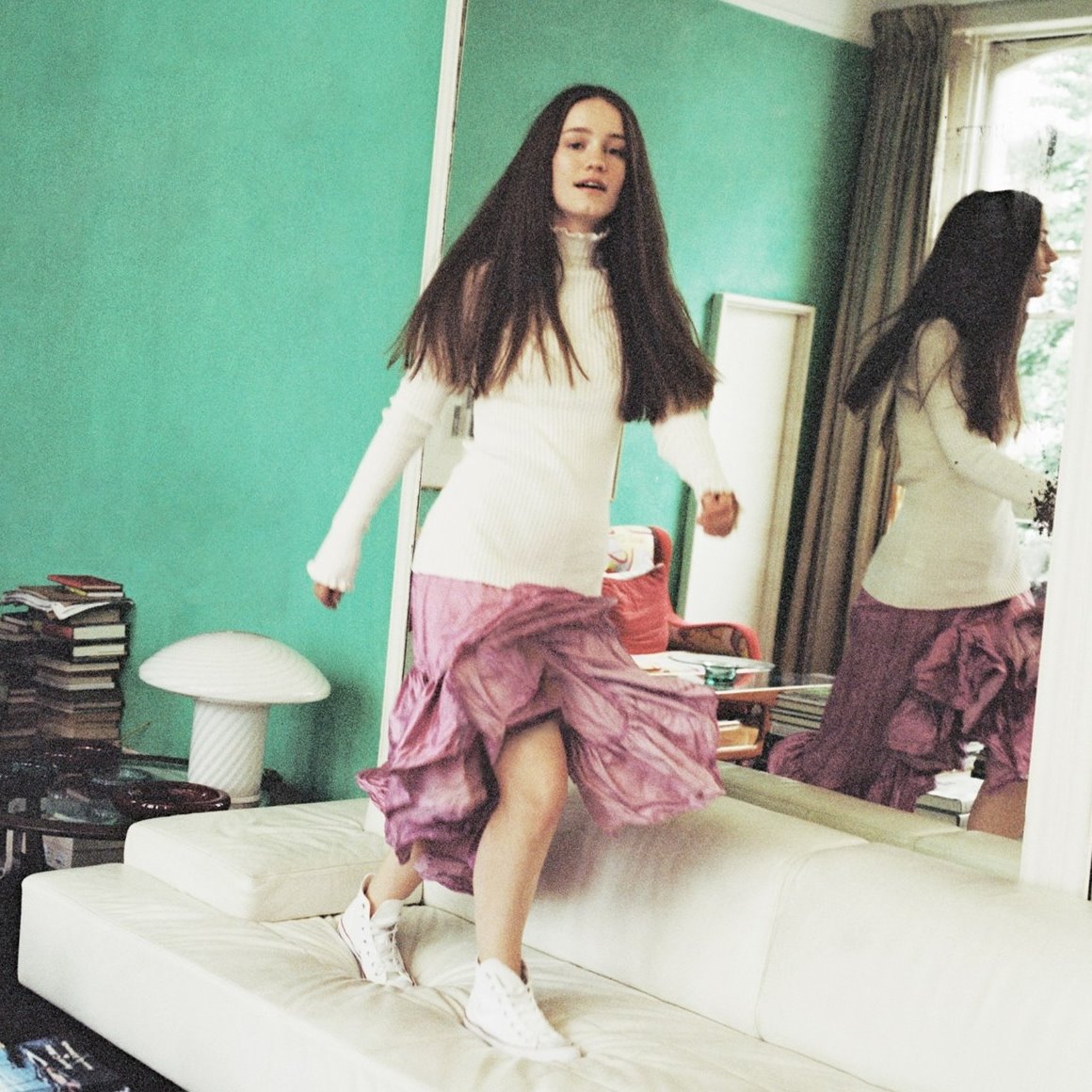 Having dominated the start of 2018, Sigrid continues her assault on the charts with her latest single, 'Schedules', taken from her recent Raw EP.

By now, it’s safe to assume that everyone has heard of Sigrid. Having burst on to the scene early in 2017 with the verified earworm ‘Don’t Kill My Vibe‘, a song which showcased not only her energetic vibe but also her confident approach to life (having written the song as a riposte to music industry members who tried to belittle her songwriting talents), the Bergen native has gone from success to success.

With a string of critically acclaimed singles to speak of, Sigrid dominated 2018 from the start, with nominations for MTV and NME awards for the best new artist under her belt before winning the coveted BBC “Sound Of…” trophy at the beginning of the year. She’s surely going to need a bigger mantelpiece soon, having since bagged the prestigious Spellemannprisen ‘Newcomer of the year’ award and garnering a recent nomination for MTV’s ‘Push artist of the year’ as well, which she is hotly tipped to win.

That success is undoubtedly going to continue following the release of her latest single, ‘Schedules’. In typical Sigrid fashion, it has all the elements of a fun, carefree pop song. The distinctive raspy vocals are there, accompanied by staccato snares and rich, warm bass. Of course, just in case you forgot who you were listening to, there’s her trademark “Whoop” as part of the chorus too. Evidently a song about the pressures of life on the go, it maintains a wonderfully breezy vibe throughout and it’s hard to find fault with.

No doubt there’s more to Sigrid’s success than just the uber-catchy pop songs she crafts. Not only is she very good at what she does, but part of her appeal is that she appears to have a bloody good time doing it. And she’s not afraid to show it. ‘Schedules’ is the perfect example of that, and long may it continue.

‘Schedules’ is out now on Island Records, as part of her Raw EP. Take a listen for yourself below: