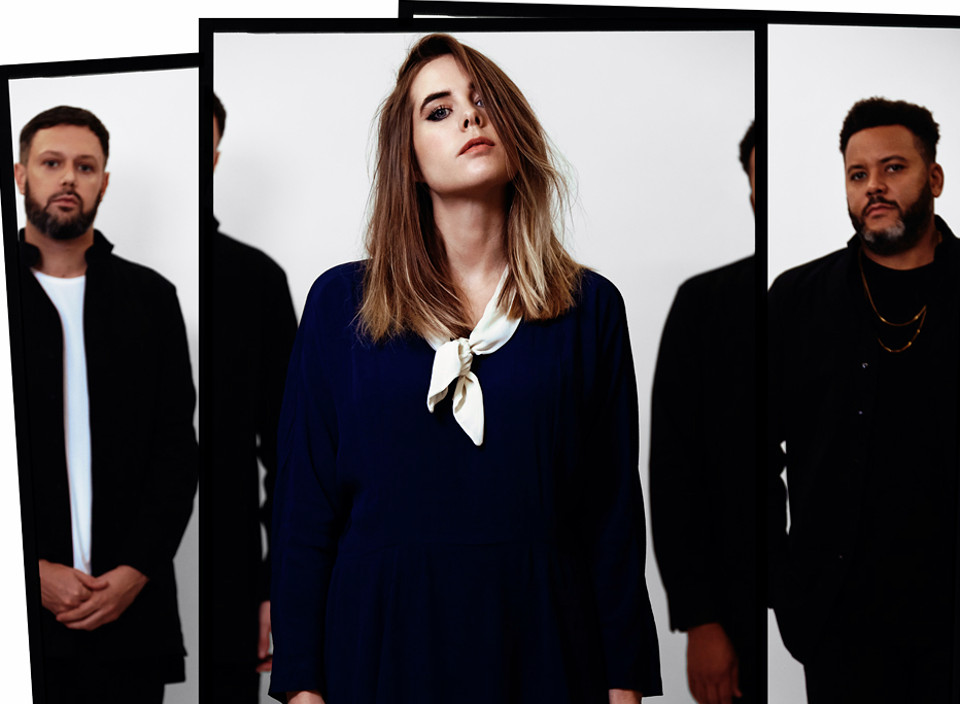 NONONO return to share another snippet from their upcoming second album - a new and extremely catchy single titled 'Ego'!

Stockholm trio NONONO debuted in 2014 with the album We Are Only What We Feel, featuring theit smash-hit, breakthrough single ‘Pumpin Blood’. After three years of silence, the alternative indie pop group returned last autumn with the single we’d all been waiting for, ‘Masterpiece’, followed by two more singles, ‘Lost Song’ and ‘Friends’.

Now they are back with a brand new sun-soaked pop banger called ‘Ego’. Coming about in a magical haste, ‘Ego’ has been soundtracking their summer so it felt urgent to share it with you now, according to the band on their Facebook page.

The last few years, producers Tobias Jimson and Michel Flygare have been busy creating songs for artists such as Maroon 5, Zara Larsson and Tove Lo. Songwriter and vocalist Stina Wäppling spent several months traveling in Sri Lanka, India and Bali where she surfed, played guitar and wrote songs. Returning to Stockholm, full of insights and impressions, they luckily found the inspiration to get back together as a band.