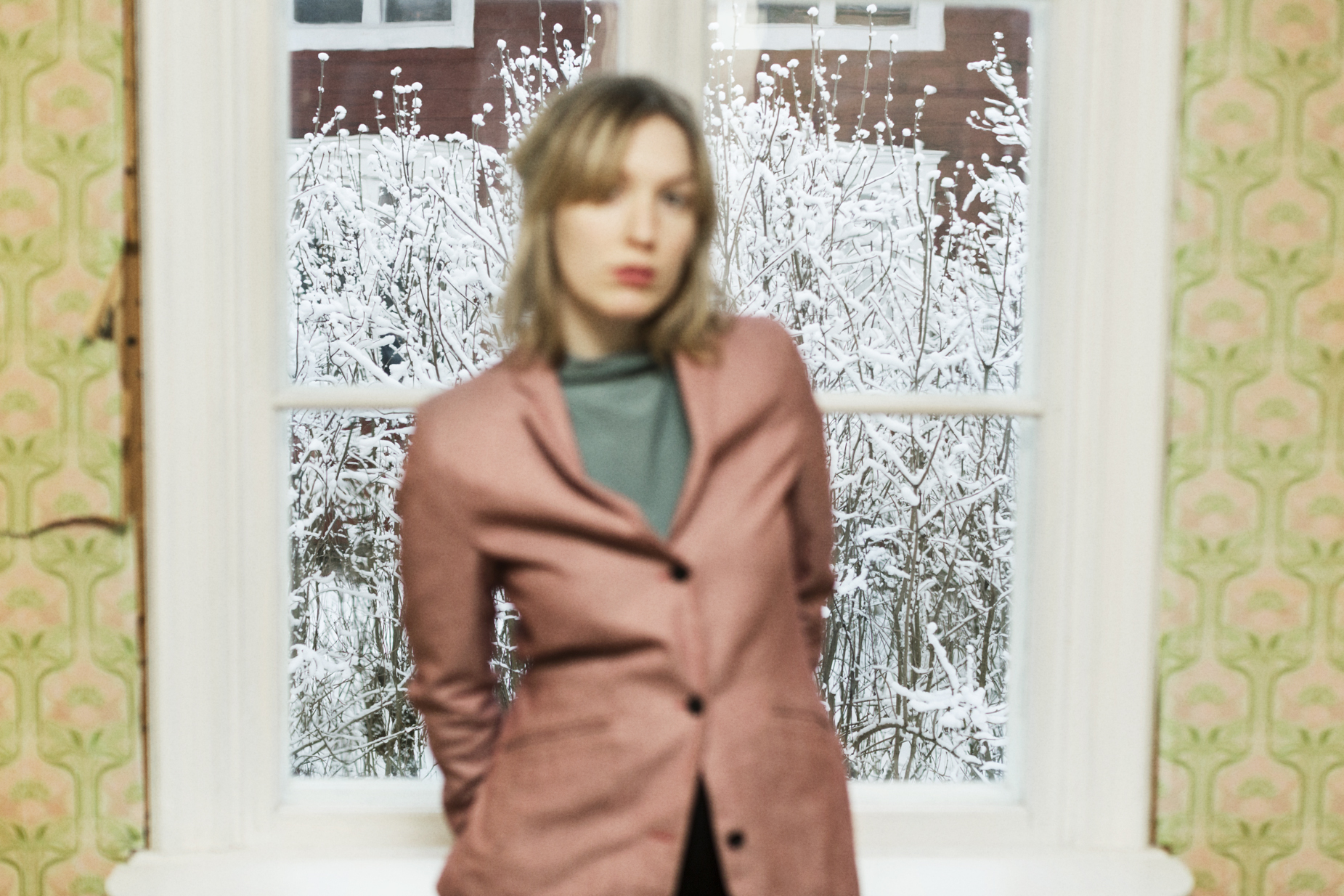 Sweden's patron saint of moon-gazing dream-pop, Matilda Mård - aka Many Voices Speak - is back with a brand new single, 'Necessaries'

To complement the release of her debut EP Away For All Time in 2016, Matilda Mård, aka Sweden’s Many Voices Speak also released a cover of the Rodgers and Hart classic ‘Blue Moon’, and to be honest you’re struggle to find a better match between an artist and their cover song. ‘Blue Moon’ is a song that has the same creative soul that Mård works for in her sound, beautifully sad, stained-glass dream music.

After performing at Ja Ja Ja in London late last year, Mård’s now back with a new single, and it’s a song that sticks to that creative soul. ‘Necessaries’ is a slow-running river of a song, delicately-painted, wistful classical pop. Even though the music is gloriously put together, from the horns to the little flashes of guitar that add a bit of muscle to the chorus, it’s Mård’s voice that’s the star. Her vocals give the track its moonlight shine, the extra bit of glow that makes it special.

On the subject of the song, Mård says: “‘Necessaries’ is about the progress and crisis you find yourself in when your certainties weaken or even withdraw. It reflects my own attempts to replace cynicism with knowledge and humility for the conditions of life”.

It’s out now on Strangers Candy. 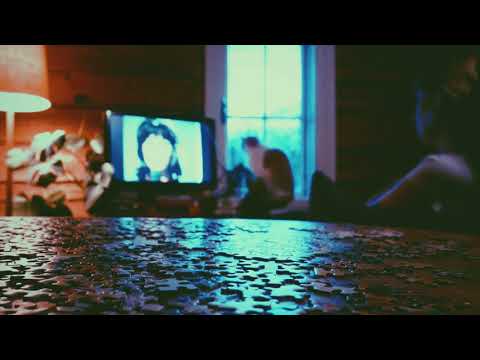