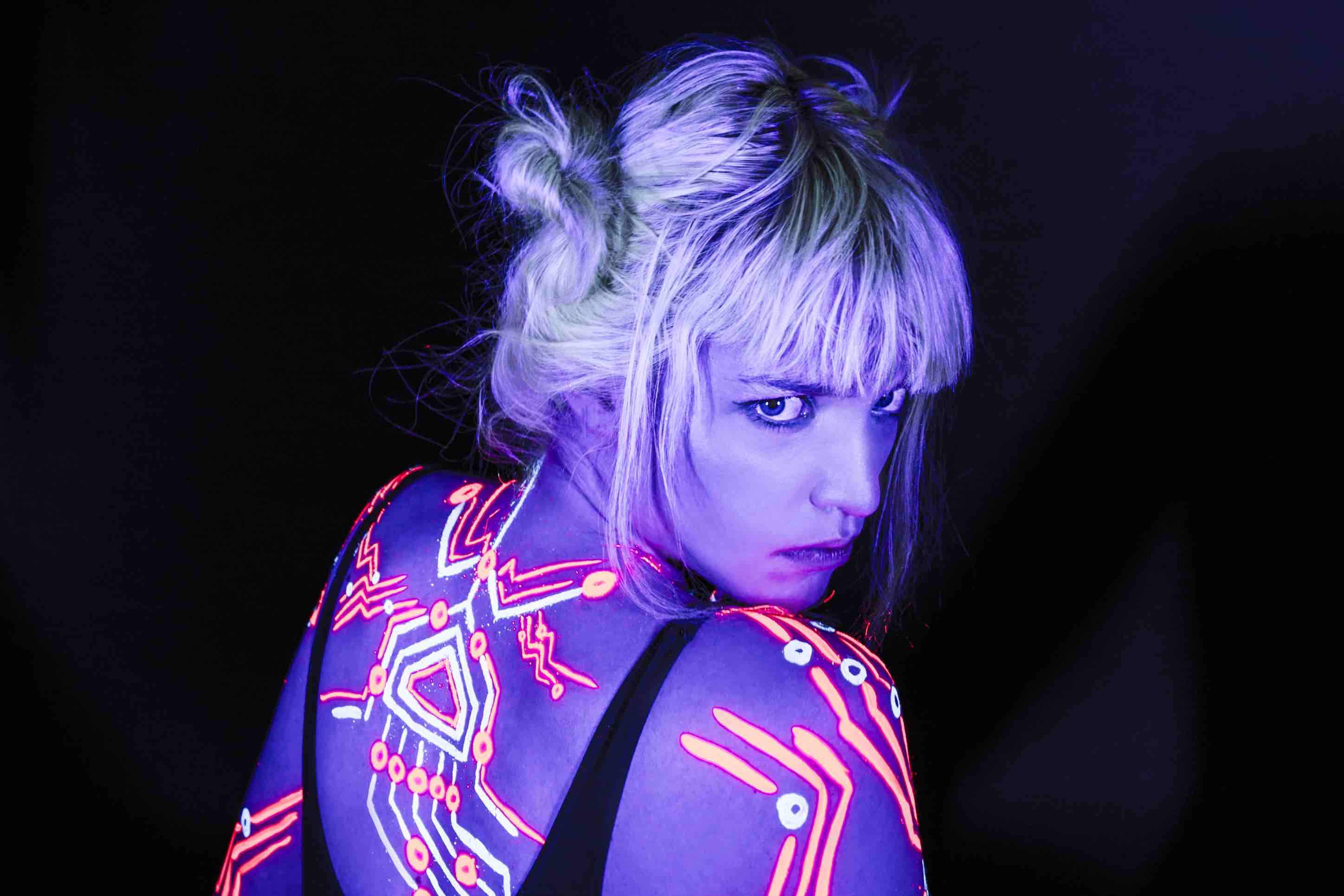 Copenhagen-based showstopper Lydmor, one of the artists we tipped in December to make waves this year, continuously manages to transform her experiences of living in Shanghai into some truly marvellous songs. The latest glimpse of her upcoming album I Told You I’d Tell Them Our Story is called ‘Killing Time’. It’s dynamic and entrancing electro-pop at its finest – and becomes even more powerful when heard via the accompanying video!

Through ‘Killing Time’, Lydmor explores “the torment of online love, yearning for when ‘that special one’ logs on” and the visuals sees her briefly swapping her neon-painted aesthetic for a more pastel-coloured and visibly enamoured portrayal of Shanghai. Then, the misty verse bursts into an explosive chorus, unleashing a surge of infectious synth-hooks and images of the artist herself conveying the intense emotions of being in love through expressive movements.

On the live front, Lydmor has some very exciting shows in the pipeline: in July she’ll be at Roskilde Festival and to celebrate the release of her upcoming album, which will be out on September 28th, she’ll throw the “biggest neon extravaganza dream rave ever” in Copenhagen on November 16th.

If you’re not in Denmark, don’t worry! Lydmor’s next single ‘Claudia’ will be out on July 27th for all to hear and you can also watch the mesmerizing video for ‘Killing Time’ just below… 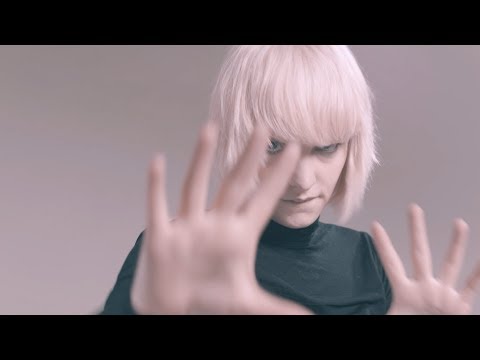