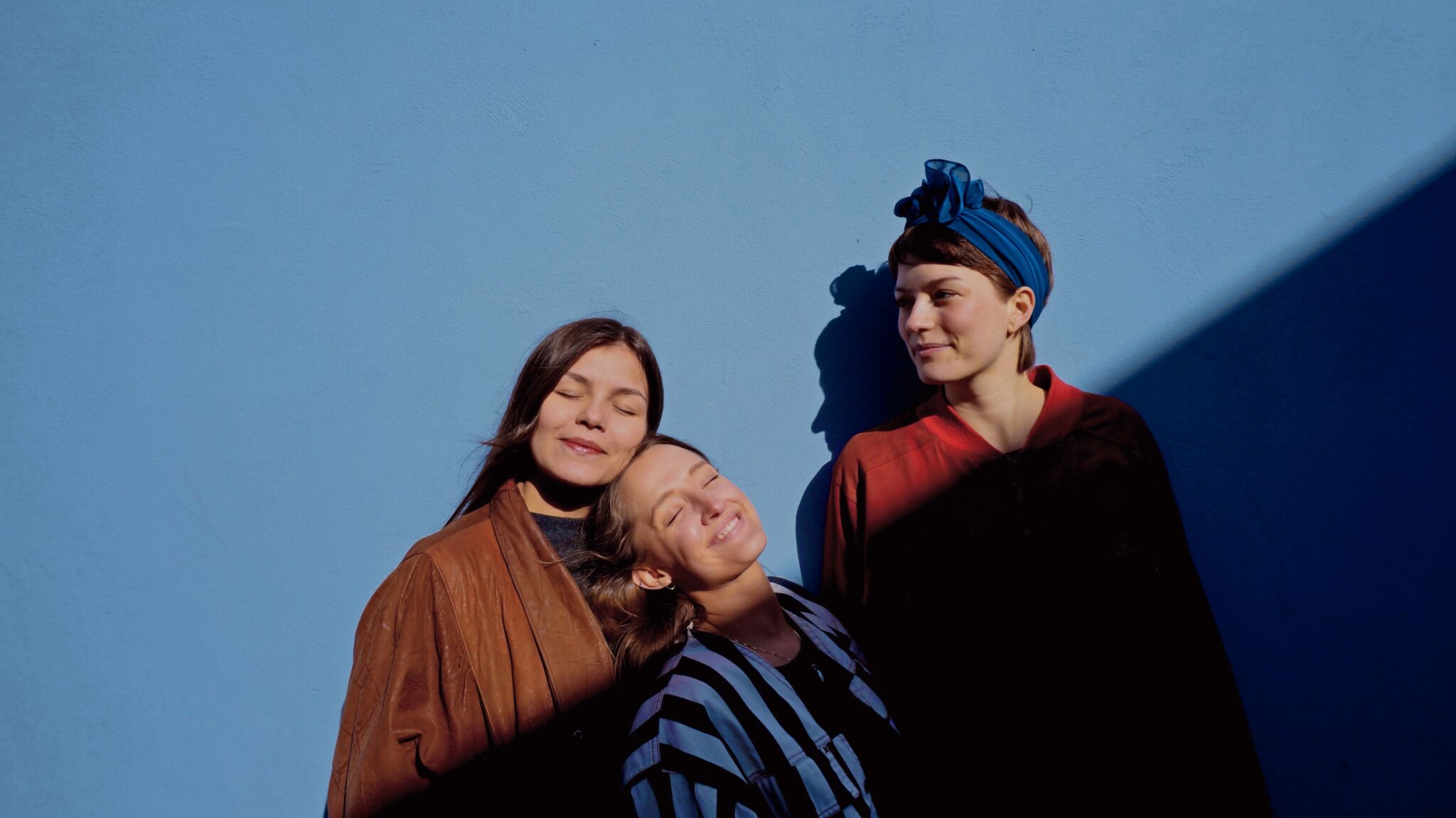 Norwegian trio I See Rivers are back with another slice of self-proclaimed float-folk on their captivating latest single, 'I Don't Know'

It’s been about a year since we were treated to the sublime Standing Barefoot EP from Norwegian outfit I See Rivers. In the meantime, the trio have been busy relocating to Wales, touring with Cosmo Sheldrake and writing new material for their upcoming EP release.  ‘I Don’t Know’ is the next single to be taken from this EP and it’s another stunning example of vocal harmonization and experimental production sounds.

If you’ve not already heard of them, I See Rivers are a trio comprised of Eline Brun, Gøril Nilsen and Lill Scheie, who produce what they describe as ‘Float Folk’ and list Sufjan Stevens, Fleet Foxes and Inge Bremnes among their influences. Their previous EP featured the single ‘Da Ram‘ which demonstrated their ability to utilise chords and harmonies to maximum effect and also included ‘Ocean’, which is one of the best songs you probably didn’t hear last year.

Whilst instantly familiar, ‘I Don’t Know’ also represents a slightly more nuanced sound from I See Rivers. There’s a splash more percussion here, a touch more creative use of atmospheric sounds there. What still stands out, however, is the trio’s ability to harmonise and use their voices, almost as additional instruments on the track, adding a depth and richness to the overall sound. Overall, ‘I Don’t Know’ is another enchanting offering which happily soothes the ears at the end of a long day. Feel-good float foak, if you will.

I See Rivers are touring Norway at the moment, with dates and locations available here, and will be playing at the Hospital Club in London in June, as well as performing at the ‘Unearthed in a Field’ and ‘Jamboree’ festivals in the UK over the summer. Grab tickets for these here and in the meantime, enjoy listening to ‘I Don’t Know’ below: