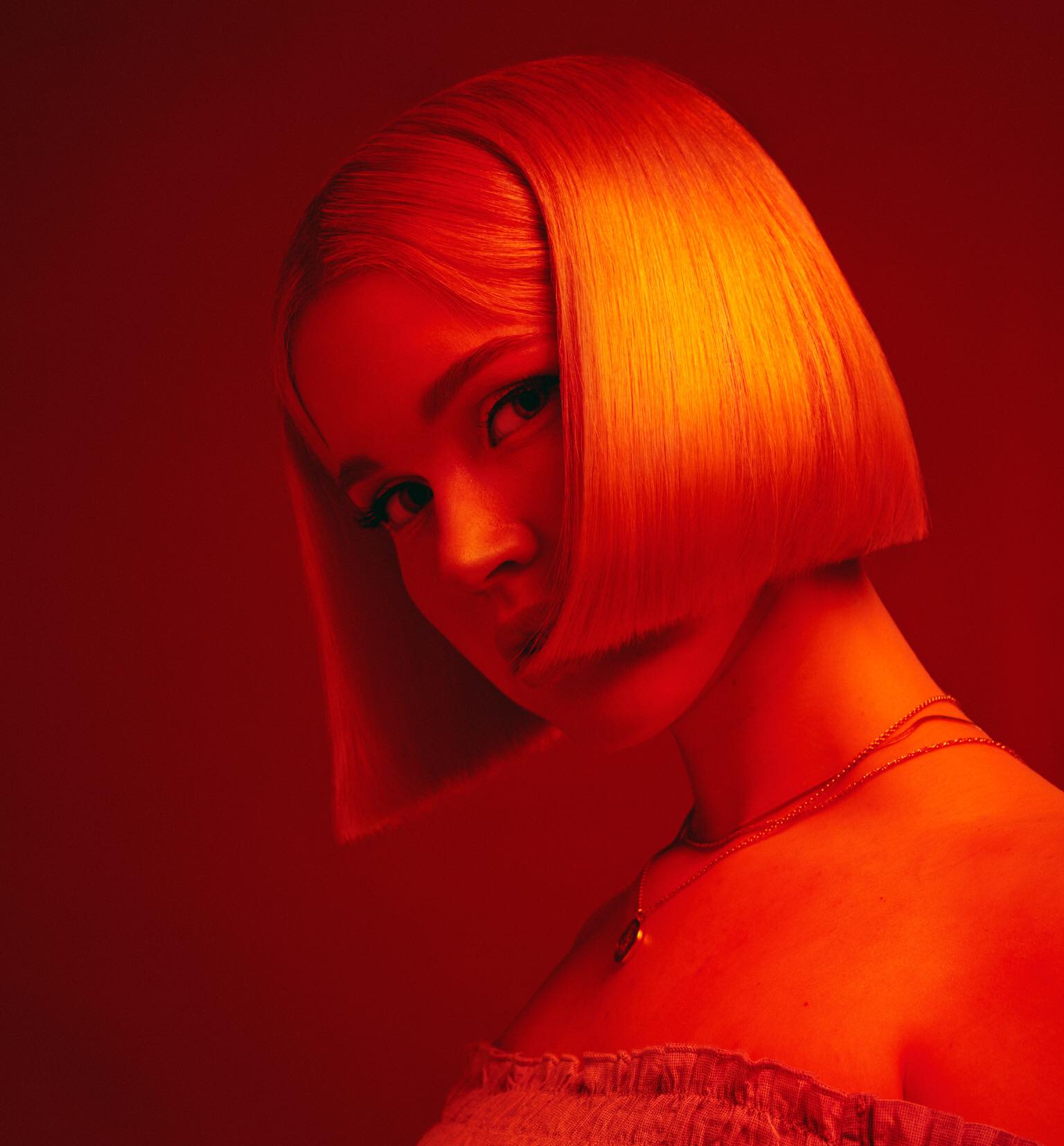 Norwegian producer and musician Emma Jensen is back with the follow-up to her previous smash singles - it's time to tune in to 'Rush'!

Norwegian musician and producer (and Ja Ja Ja alum) Emma Jensen has only released two singles before now, but she went big with both. Her debut single, ‘Closer’ came about through learning to produce via YouTube tutorials, as she told NBHAP. She uploaded the song online, and suddenly it exploded. Just over a year later, ‘Closer’ is sitting on almost 8 million plays on Spotify, with the follow-up ‘Make You Mine’ on nearly a million. Jensen is establishing herself as a star in the country’s firmament of bright young pop talents, and now she’s back with a new single, ‘Rush’.

‘Rush’ is the song that nudges her style forward from those earlier singles. Both ‘Closer’ and ‘Make You Mine’ had a dense, narcotic, dreamy quality, songs that slowly drew you into their hazy world. ‘Rush’, as its title might imply, is a different thing. It’s tighter, brighter and sharper, a real pop song that comes with a rocket-blast of a chorus. Jensen has always been good at writing about the nervous first steps of relationships without cliche, and ‘Rush’ continues that run – it’s a euphoric, upbeat pop song, that perversely, is about the absence of that rush: “I just wanna feel the rush, but I don’t feel a thing”. Three songs is still a short career, but ‘Rush’ is evidence that Jensen’s star is only going to keep rising.