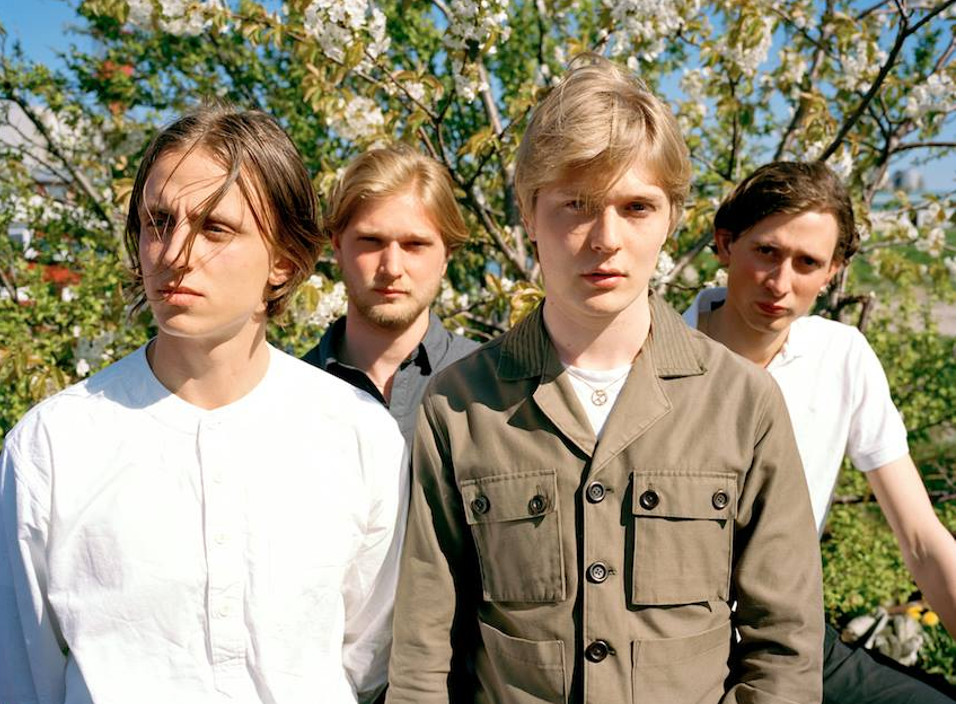 Leaving behind a big year in 2017, in which they released their debut album Blue and cemented their reputation as one of Denmark’s most exciting live propositions, four-piece Communions are now back with new material!

The band, which consists of brothers Martin and Mads Rehof, Jacob van Deurs Formann and Frederik Lind Köppen, started in 2014, creating timeless indie-rock songs which have drawn comparisons to 90’s rock and early Oasis. Their mix of melancholic guitar riffs and passionate vocals have thrilled us numerous times before and now the quartet from Copenhagen return with a new single ‘Hymn’ – another dazzling piece of indie rock delight.

The song is mixed and produced by fellow Danish producer Mads Brinch. We are eagerly awaiting more new tunes from the band, but for now, wrap yourself into the hymn below… 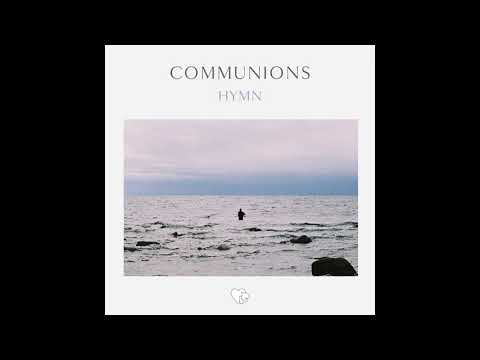