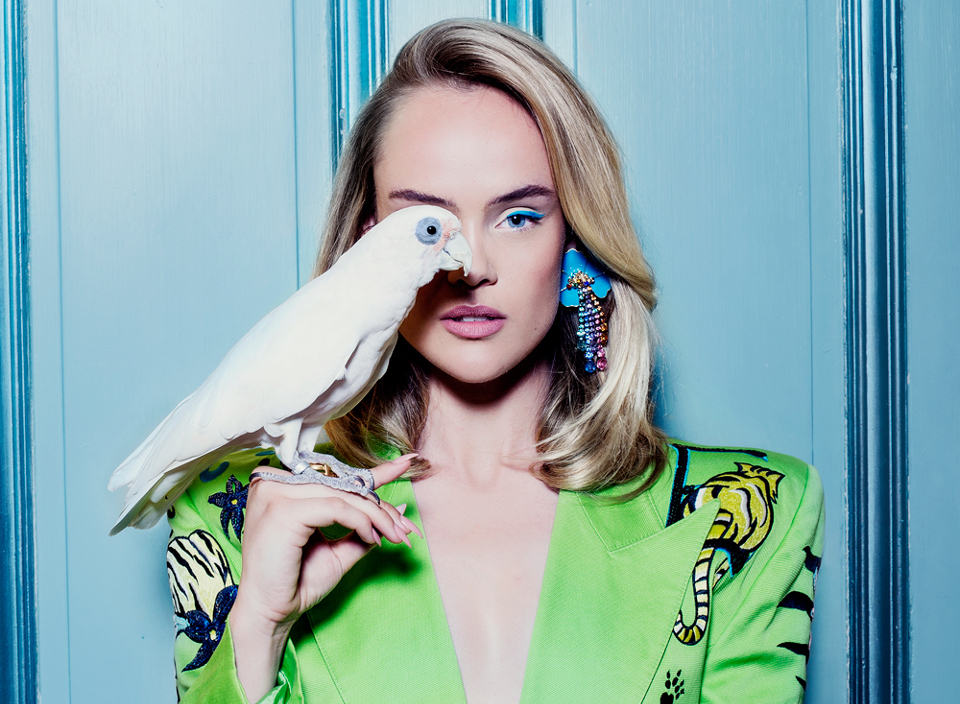 Speaking about the new track, Amanda explains: “I’m clumsy, I’ve got a big mouth that runs 24/7 and I have a tendency to act first and think later. As much as this sometimes gets me in trouble, I actually love all those parts of my personality. ‘Living Mistake’ is sort of an ode to the way I am.”

Having first enjoyed success in her native country through finishing second in Swedish Idol 2015, the 21-year-old started her solo career the following year. Now, after five single releases, she should definitely be one artist to watch in the future.

Check out the new single below… 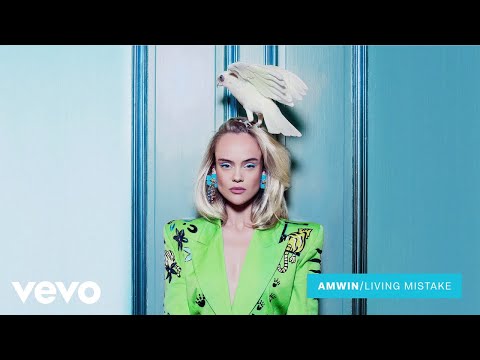