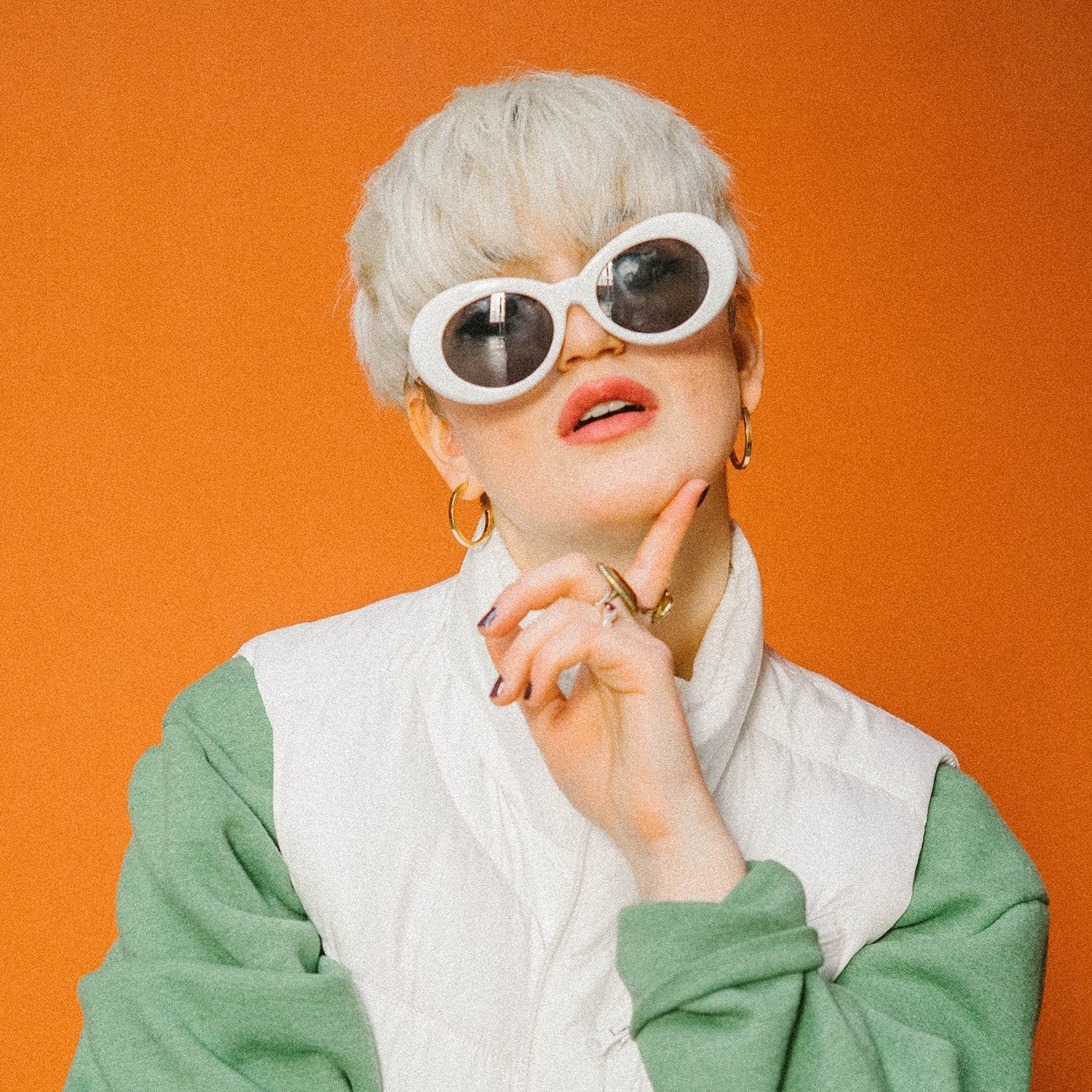 Alida continues to achieve pop excellence with her latest single 'No Money' - a huge new tune that'll continue to explode as the summer rolls on!

After the brilliant debut single ‘Feathers’ in 2013, Norwegian songstress Alida went on to established herself as a vital part of the emerging pop scene in Norway. And it didn’t stop there. In 2015, The Guardian put her on their list of Scandinavian artists to keep an eye on – alongside Zara Larsson and Noonie Bao.

Since then, a number of singles have followed – both solo and in collaboration with fellow Norwegians CLMD and JCY. In other words, Alida has definitely been hinting at a destiny of success for a long time, and now she unveils a brand new pop banger – the follow-up to her latest offerings, ‘Cool With It’ and ‘Something About You’.

‘No Money’ adds to her ever-growing list of pop anthems, garnering over 80,000 streams in just two days – and we wouldn’t be surprised if its popularity continues to explode this summer!

Check out the new single below…