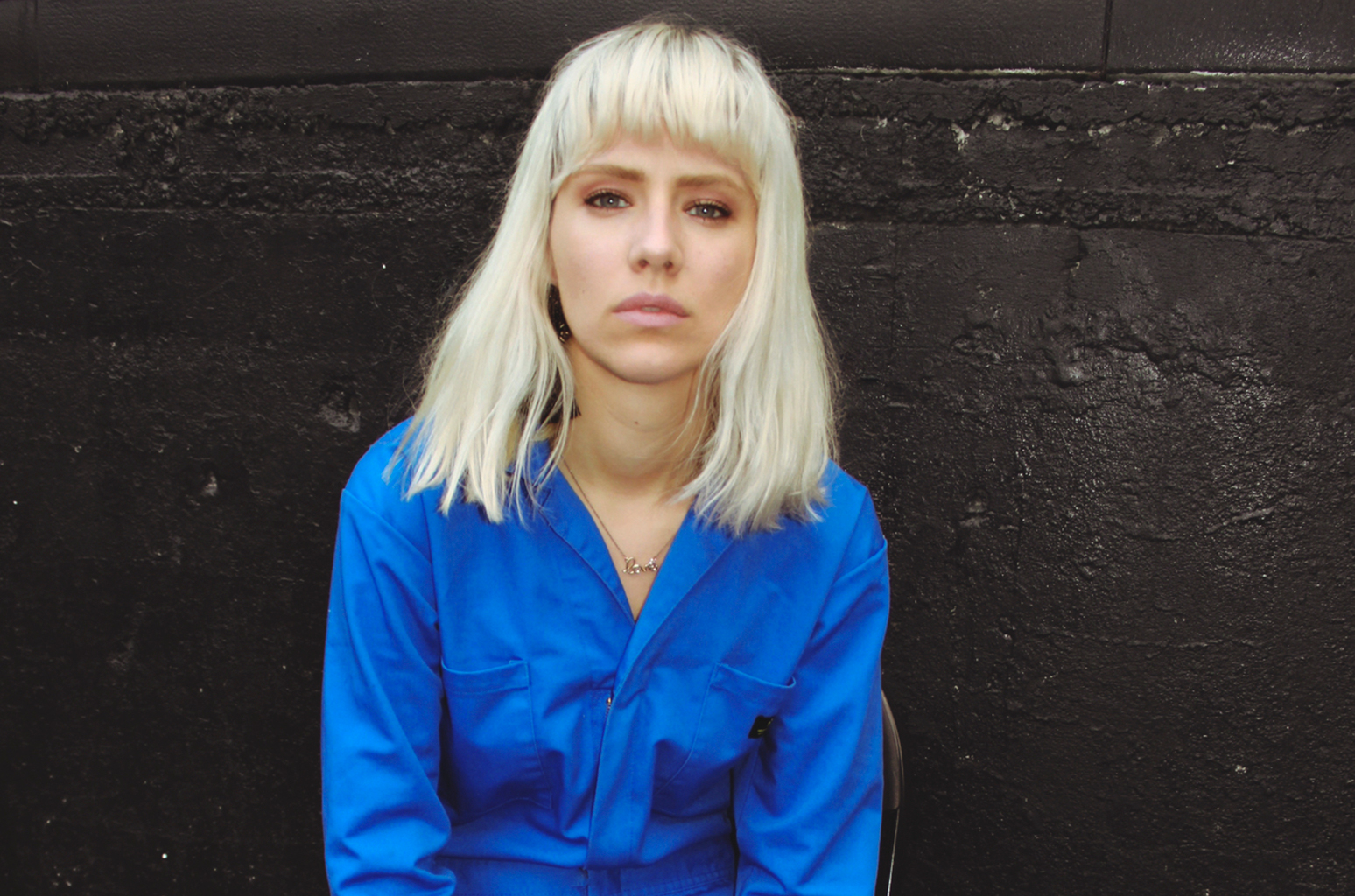 Watch: Dagny – That Feeling When

Dagny unveils a more vulnerable side on her latest single 'That Feeling When', with an accompanying video that mixes stunning scenes from her home in Northern Norway and action packed shots from a recent performance in Oslo.

Norwegian singer Dagny returns with another assured pop-track, this time giving us her take on riding the emotional rollercoaster that comes with starting a new relationship.

The Tromsø native is turning into a bona fide hit factory, with ‘That Feeling When’ featuring as the latest in a long line of stellar pop songs, fresh from featuring on a track with fellow Norwegians Seeb, ‘Drink About’, and hot off the heels of her most recent single ‘Love You Like That’. No surprises then, that she’s been riding high in the Norwegian charts and amassing oodles of streams on Spotify worldwide – no doubt aided by her tireless touring, which recently included a headline tour of North America and solidified her reputation as one of the most energetic live performers around at the moment.

We’re treated to flashes of these live performances in the video that accompanies this latest single, alongside scenes of her in the Tromsø region of Northern Norway that she calls home. By now, the “Oooh’s” and “Aaah’s” that punctuate her tracks will be familiar, and the euphoric sound is still there, although this is undoubtedly one of her most vulnerable and emotive tracks to date.

Discussing the inspiration behind ‘That Feeling When’, Dagny says “I’m constantly pushing myself to be more open, daring, and super true…I’m telling real stories. If I don’t believe it, then who will? The youthful optimism is there, because I constantly want to celebrate life.” And celebrate it she does. As always, the real success of this track is down to Dagny’s flawless vocal performance, and there is certainly enough here to keep existing fans happy, as well as enticing new ones along. Overall, it’s a less ‘punchy’ sound than some of her previous singles, but the downturn in tempo is more than made up for by the increase in raw emotion that shines through in the lyrics.

It’s been quite a journey since she first released ‘Backbeat‘ in 2015 but if her output continues to be this impressive (and there’s talk of another single to follow shortly) then you’d be foolish to bet on anything other than a continued meteoric rise to the top for this Norwegian star. Catch her at one of her many festival performances lined up for the summer, and feast your eyes on the video for ‘That Feeling When’ below, which is out now in the UK… 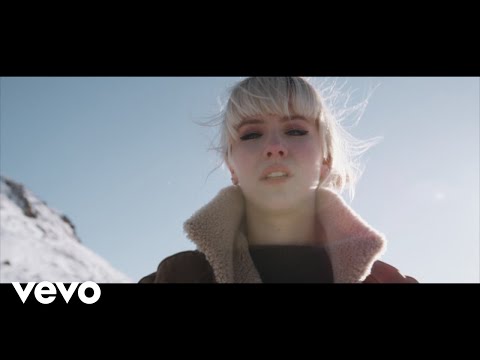