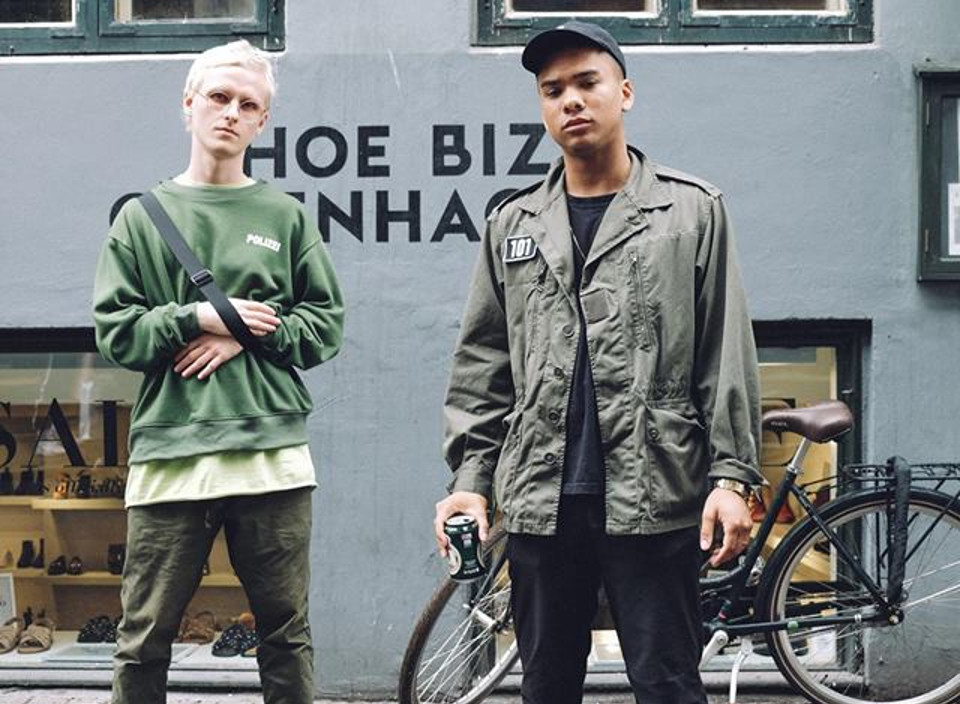 Icelandic hip-hop/r&b singer Sturla Atlas made a reputation for himself when he unveiled his debut mixtape Love Hurts back in 2015. Since then, he has been awarded Newcomer of the Year at the Icelandic Music Awards, supported Justin Bieber in front of 18,000 people and taken his music for its first overseas unveilings.

Now, he’s back and joining him on new single ‘No Tomorrow’ is his childhood pal and long time musical partner, Logi Pedro. Our regular followers will be familiar with his other previous achievements, being a former member of cult pop collective Retro Stefson, and his collaboration with one of our Icelandic artists to watch in 2015, Young Karin. And just a few months ago, Logi also released his first solo single ‘Dúfan mín’, which climbed all the way to the top spot in Icelandic charts.

The duo are reunited fot ‘No Tomorrow’, working together with the third member of their collective, Young Nazareth, as producer. The track itself is an expressive and emotional R’n’B number, with lyrics revolving around the theme of not taking life for granted. It’s a poignant message, delivered in a slick and addictive way – so check it out below!