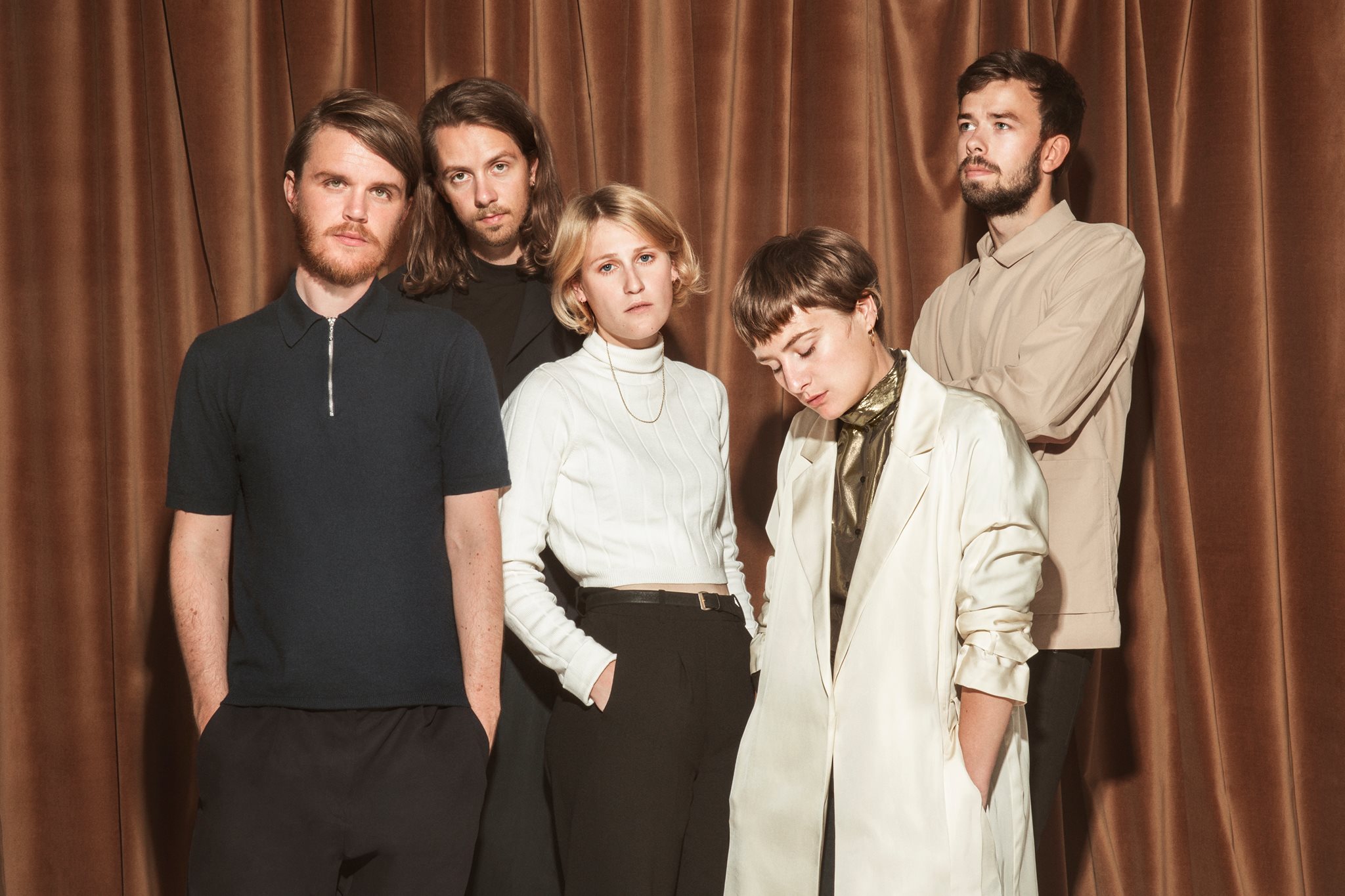 Denmark’s Lowly have unveiled the tantalising ‘Wood’ - a shapeshifting standalone release to appease fans while they work on their second album!

When we last heard from Aarhus-based five-piece Lowly, they gave us their stunning debut album Heba – a multi-textured record teeming with enchanting gems such as ‘Mornings’ and ‘Deer Eyes’. Unsurprisingly, the talented Ja Ja Ja club night alumni had more great tracks than they could fit onto the album, though. Enter ‘Wood’, a song described by the band as the “odd one out” when time came to finalize the track list. Despite not making the first cut, the enticing song has now been given new life as a standalone release and it sounds incredible!

On ‘Wood’ Lowly continue their leap into the captivating, dream-like sphere that they carved out on Heba. With its opaque lyrics and wistful vocals, it’s an ever-shifting, but immersive song drenched in spiralling synths, leading listeners into contemplation. Then, in the track’s last minute, the singing fades and the underlying sense of drama intensifies. The song takes a more experimental path, transforming disparate, shrieky sounds into something ominously piercing, a harrowing march of sorts, which certainly proves that Lowly’s pensive noise-pop is as boundless as ever.

If you find yourself across the pond over the next couple of weeks, you can witness Lowly in the flesh, when they visit New York, Los Angeles and Seattle. If not, ’Wood’ is out now via Bella Union – check it out below: