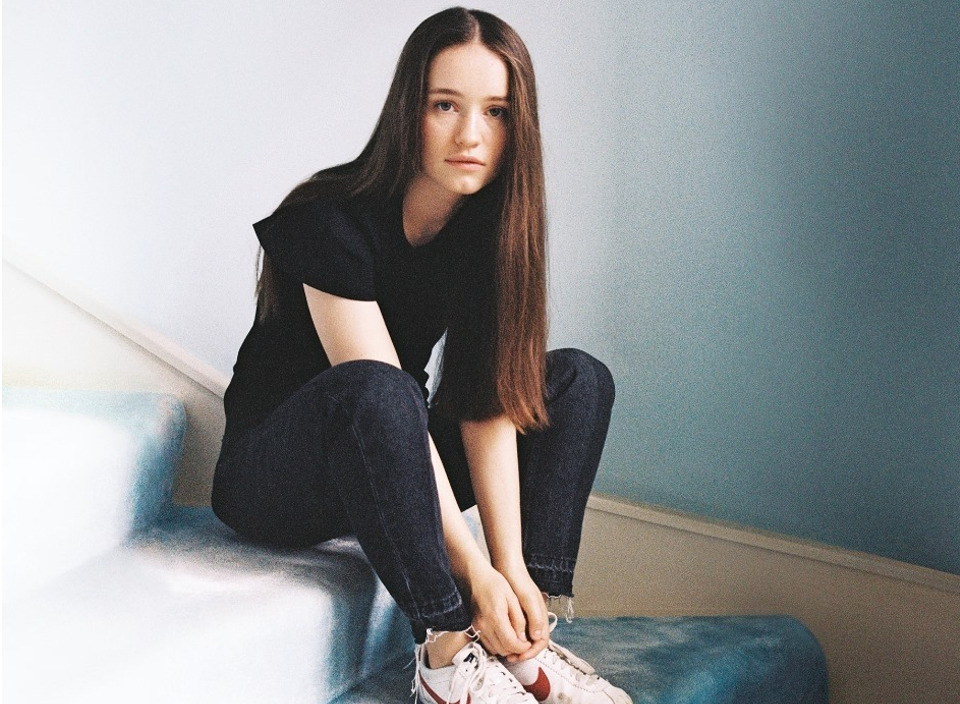 It is just a few weeks ago that we presented Sigrid’s fresh single ‘Raw’ – showing the Norwegian star from a slightly different angle than on her previous singles, with a stripped down backdrop and sparse use of instruments. Not long after that, she released next single – the lovely ‘I Don’t Want To Know’.

Now Sigrid unveils the third track from her collection of new tunes – ‘High Five’ – a song about being completely honest with each other, rather than exchanging superficial “high fives”. Created in the same soundscape as previous hits ‘Don’t Kill My Vibe’ and ‘Strangers’, mixing a tender and poignant verse with an explosive chorus, ‘High Five’ certainly aims to be another smash hit single.

Sigrid has had some amazing times recently: since being hotly tipped as one of our Norwegian artists to watch out for in 2017, she has had a string of hits, been climbing the charts in UK and winning the BBC Sound Of 2018 poll. And it doesn’t stop there. Recently she kicked off the festival season at Coachella in California, and the tour will continue in the US and the UK the following months.

Her new EP Sigrid2 will also be released this Spring, so keep your ears open for that, and in the mean time – have a listen to the gorgeous ‘High Five’ below!