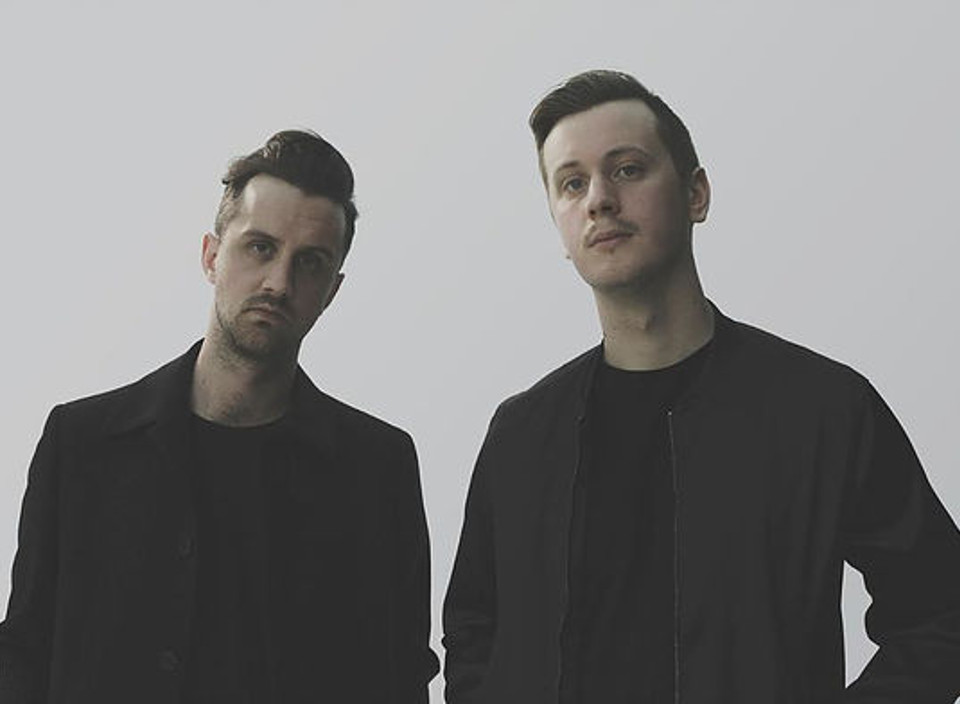 Swedish duo Kastrup share catchy new single 'Lucas' - the third and last single from their forthcoming EP In search of us.

Back in 2014, Swedish duo Kastrup released their debut single ‘Lydia’, topping the charts for unsigned artists in their native country and receiving massive radio airplay. Following the nostalgic, synth clad track ‘Thieves’ that we presented here at Ja Ja Ja the year after, band members Timmie Strandberg and Puppe Westberg have been working on new material. Towards the end of 2017, they returned with two new critically acclaimed singles, ‘Try It All’ and ‘You and I’.

Now the third and last single from their upcoming EP is out – electro pop pearl ‘Lucas’ – which serves as a letter to the band members’ childhood and the friends who formed them.

‘Lucas’ is out right now, so have a listen to the delightful tune below and be on the lookout for more on Kastrup’s EP In Search Of Us due out in May!