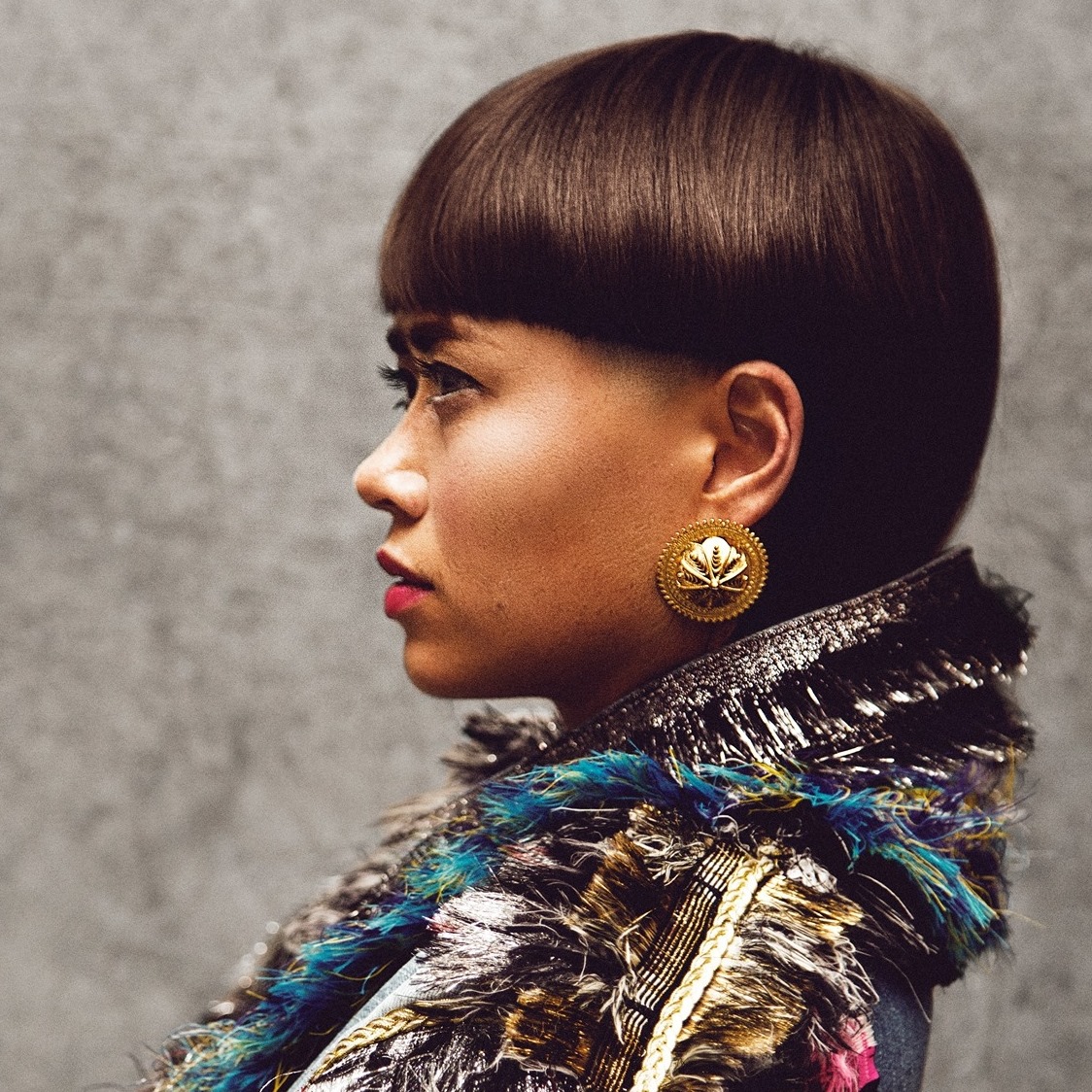 'Wolf' is the latest single from Copenhagen based artist IDA KUDO, and it's as fierce and powerful as the title would suggest.

Opening with the sound of gunshots, the latest single from Copenhagen based artist IDA KUDO is ‘Wolf’, a song that grabs your attention from the get-go and doesn’t let go.

Having released a self-titled debut EP all the way back in 2015, it’s been a while since we’ve heard anything from this Danish-Japanese singer, but this latest single proves she’s back with a bang. Described as a “powerful electro pop artist mixing feminine elegance and edgy dark grooves with the funky beats of grime and dancehall”, it’s fair to say that ‘Wolf’ fits that mould beautifully. The bass throbs, the vocals kick and the beats bang, altogether culminating in a four minute ear-thumping, which we can’t get enough of. The imagery is sublime, with refreshingly original lyrics and, much like the animal after which the song is named, Ida’s vocals demonstrate a peerless fierceness. ‘Wolf’ will undoubtedly draw comparisons to tracks from artists such as M.I.A., Highasakite and some of Tove Styrke‘s earlier offerings, all of which are to be commended.

With support from Spotify and inclusion on their ‘Denmark Viral 50’ playlist recently, and talk of a video for ‘Wolf’ to follow, this is a song that’s likely to continue preying on your ears for a while. Not that we’re afraid of that.

Released of the Nordic Music Society record label in the UK, take a listen to ‘Wolf’ for yourself below: