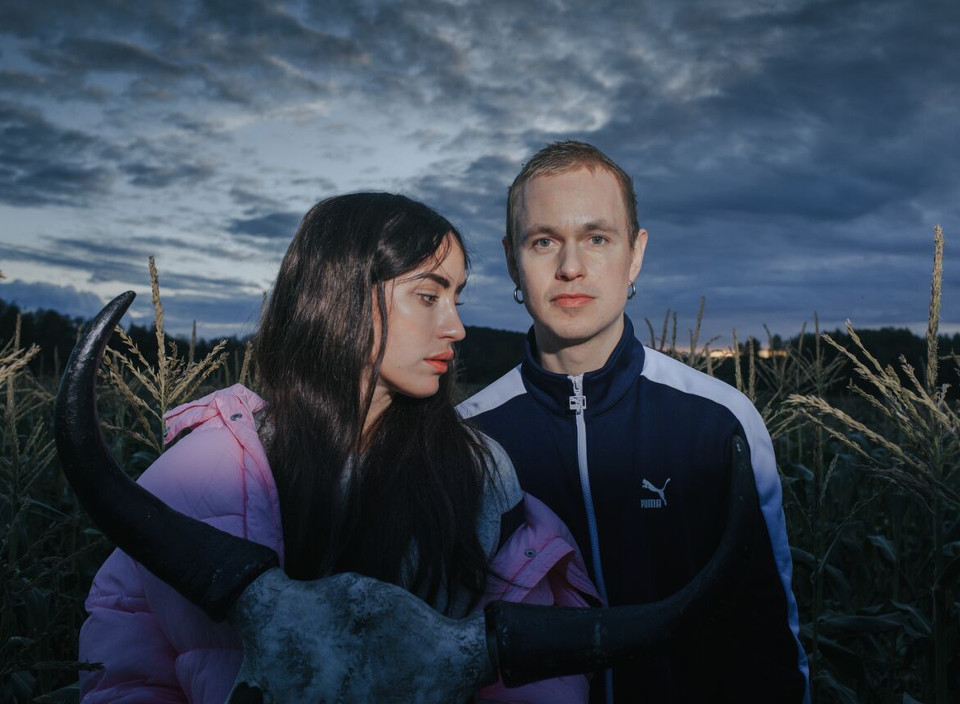 Listen: Highasakite – Out Of Order

A transformed version of Highasakite has been revealed, with the Norwegian outfit unveiling their new beautiful single 'Out Of Order' - hear it now at Ja Ja Ja!

A lot has happened with Norwegian band Highasakite since the last time we presented new music from them. Almost exactly a year ago they unveiled their first material since 2016’s critically acclaimed album Camp Echo – in shape of Stargate-produced pulsating ballad ‘5 Million Miles’.

In the following months, the shape of the band transformed completely with vocalist, songwriter and composer Ingrid Helene Håvik and producer/drummer Trond Bersu now making up the body of Highasakite, and newly released single ‘Out Of Order’ is their first song as a duo.

‘Out Of Order’ was written while touring Camp Echo – an album which led the band to headlining performances at several national and international festivals, as well as sold out concerts in the UK, the US and Australia. In a press release, Ingrid Helene Håvik states that although Highasakite was a success both in Norway and internationally, it became clear to her that she lost herself as a songwriter. “I forgot why I created music and why the audience would listen at all,” she says.

While many of the songs on Camp Echo faced the frustration of world tragedies such as war and terrorism, ‘Out Of Order’ is more personal. Speaking about the new single, Håvik says: “I remember that I was singing a pain that was too heavy to wear, and that I got such chills that I had to wear a sweater. Because I was so cold. And so I remember my feelings. Who I am and who I was.”

‘Out Of Order’ is an instantly recognizable Highasakite song – led by Håvik’s beautifully characteristic voice and an enchanting chorus. The single is out now via Propeller Recordings – have a listen below!