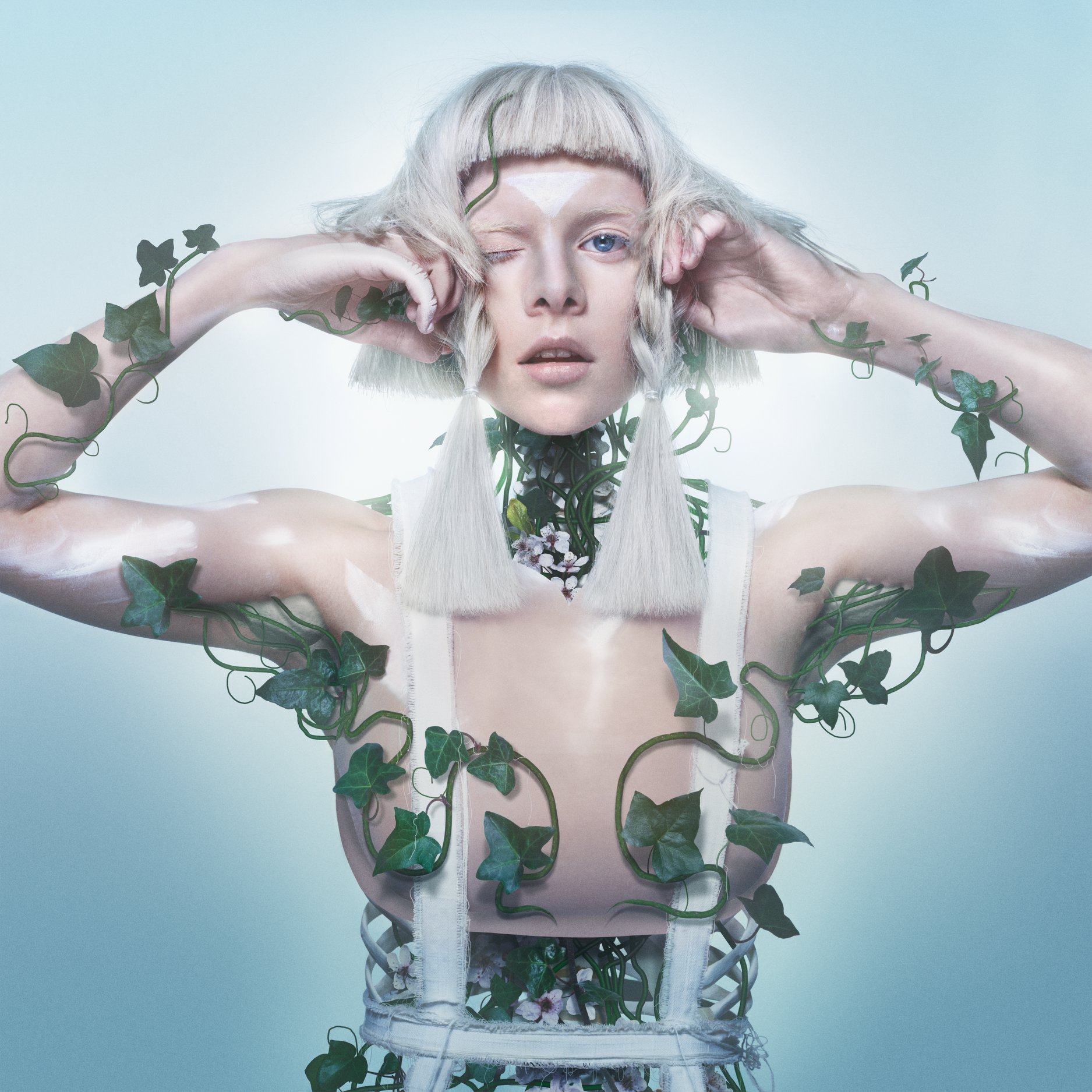 Aurora returns! This time, delivering a mouth-watering sample of what to expect on her upcoming album with a powerful new anthem called 'Queendom'.

For those of you who have been following Ja Ja Ja for a while, Norwegian singer Aurora will be a familiar voice, given that she performed at our London club night as a fresh faced 17 year old all the way back in 2014. It’s been a rollercoaster of a journey since then for the Bergen based artist, with several stunning single releases, a critically acclaimed album (All My Demons Greeting Me As A Friend), numerous crowd-wowing festival performances and several notable awards, including the Spellmanprisen ‘Newcomer of the Year’, ‘Artist of the Year’ and ‘Video of the year’ prizes.

In the process, Aurora has developed a fiercely loyal fanbase (self-titled by Aurora herself as her ‘warriors and weirdos’) and a reputation for highly original and creative singles and videos, including ‘Running with the Wolves‘ and ‘Runaway‘, as well as being given the opportunity to record the coveted soundtrack for the John Lewis Christmas advert in 2015, with her unique cover of ‘Half the World Away‘ by Oasis.

Her sound is well defined by now – powerful, ethereally uplifting pop, conjuring up dramatic imagery of creatures and wildernesses interlaced with fantasy, and vocals that serve almost as a call to arms on some of her tracks. To that extent, Aurora certainly doesn’t disappoint with this latest single, ‘Queendom’. For those who enjoyed All My Demons Greeting Me As A Friend, there will certainly be enough that’s similar here to keep you pleased – trademark hypnotic vocals that rise and fall like waves crashing onto the beach, backed by driving, forceful percussion and lyrics that will speak personally to anyone who considers themselves an underdog, acting as a metaphorical refuge for those in need. The message behind the track is clear – described by Aurora herself as being “about celebrating the differences in all of us… a place where we can come and be lonely together and then not be lonely anymore”. It’s undoubtedly a powerful message, delivered in a style Aurora can now rightfully claim as her own.

Check out ‘Queendom’ for yourself below and keep your eyes and ears out for the arrival of a new album later on in the summer: 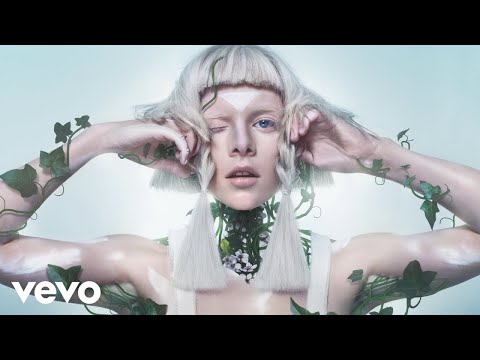