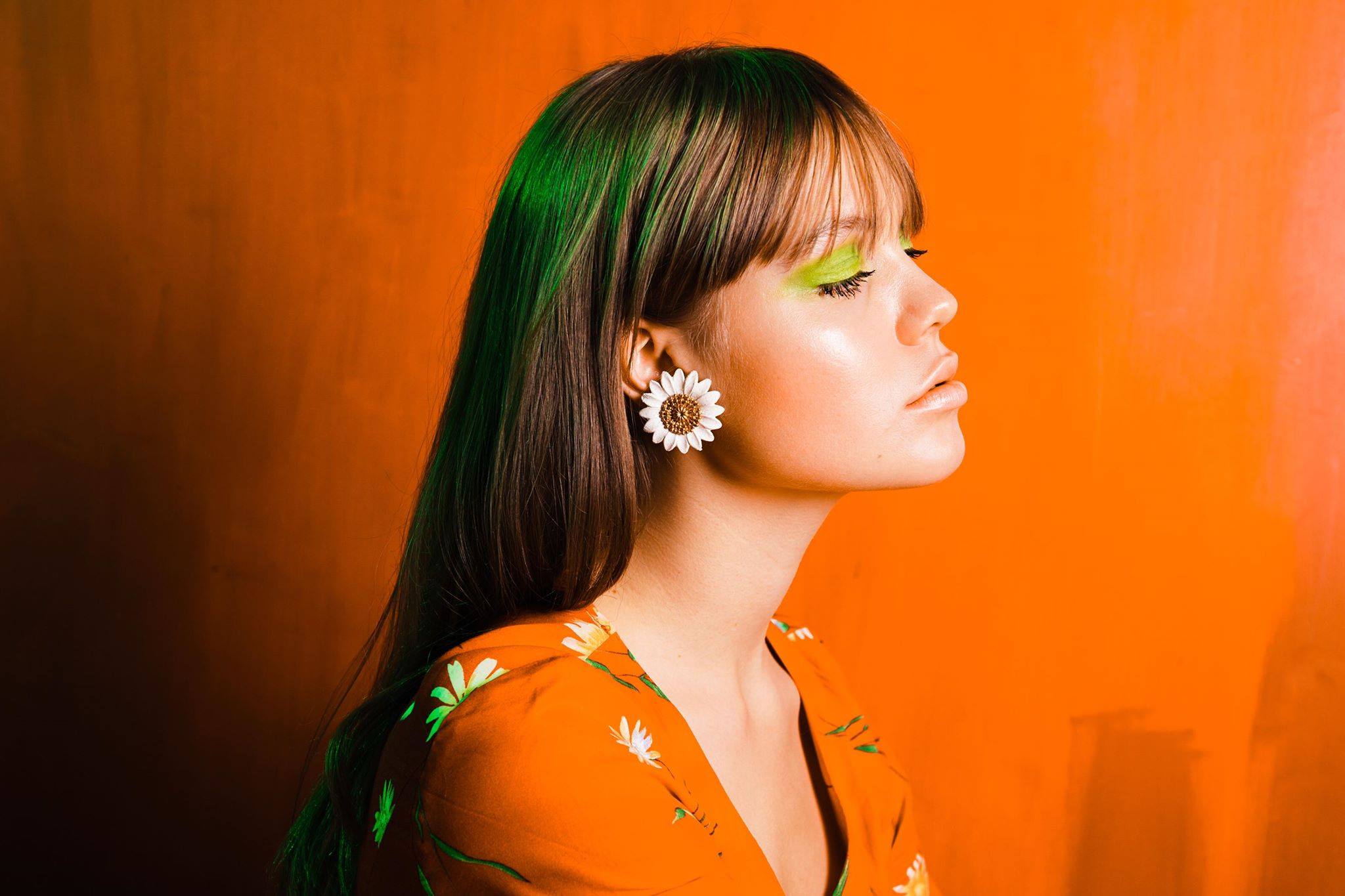 Ahead of her upcoming debut album, Finnish singer-songwriter Lxandra touches on the #MeToo campaign with explosive new single 'Dig Deep'.

We were completely enchanted by Finnish singer-songwriter Lxandra’s debut single ‘Flicker’ last year, and the follow-up ‘Hush Hush Baby‘ also had us hooked. So much so, that in January, we placed the artist within the list of acts we think will achieve big things this year, and now she is back with new single ‘Dig Deep’!

With delicate verses led by Lxandra’s distinct and appealing vocals, coupled with an utterly explosive pop chorus, ‘Dig Deep’ is definitely an attention drawer. And to accompany the powerful track, the Berlin-based artist unveils a haunting video. Speaking of the visuals, Lxandra says: “We portray a strong, loud and free woman that many people fear, because the world is still not used to it. We’re not just portraying the pretty girl next door who keeps her mouth shut. This also reflects the MeToo campaign. It’s about speaking out when things are unfair”.

Check out the new single and video below and be on the lookout for Lxandra’s debut album later this year. 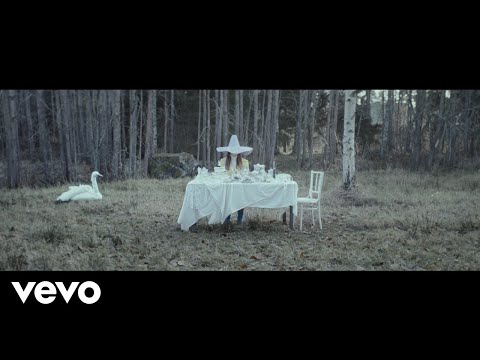