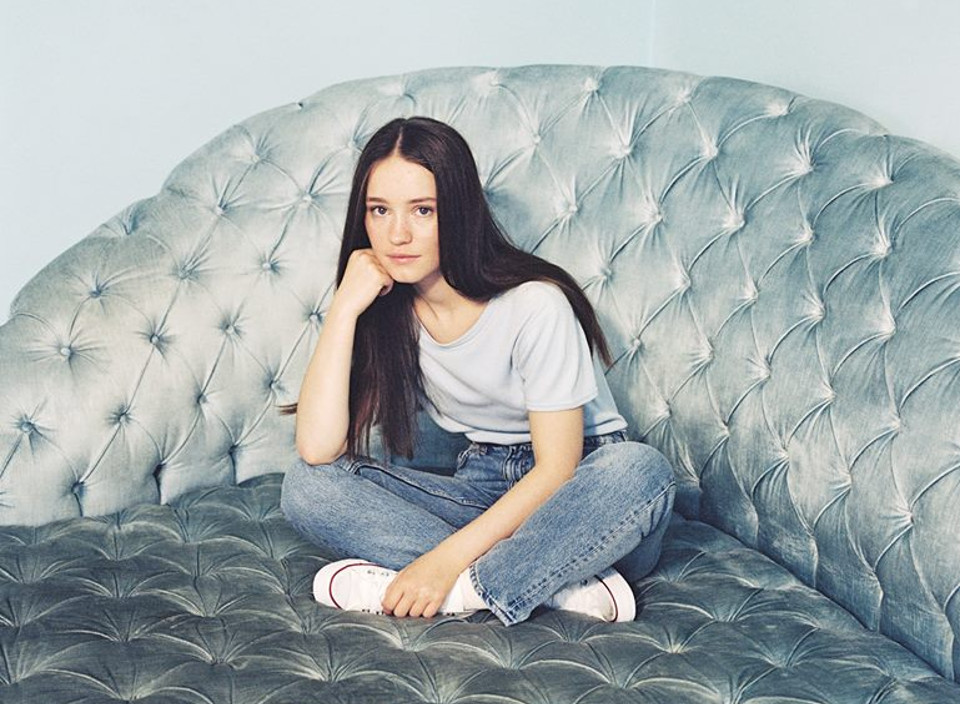 At the end of 2016, pop sensation Sigrid was hotly tipped as one of our Norwegian artists to watch out for the upcoming year, and only weeks after she stunned us all with debut single ‘Don’t Kill My Vibe’. The Bergen-based 21-year-old has had a busy year – receiving massive attention both in her native country and abroad, climbing the charts in the UK and winning the BBC Sound Of 2018 poll. Following smash-hit singles ‘Plot Twist’ and ‘Strangers’ as well as a fabulous duet with her brother Tellef Raabe, Sigrid now unveils new single ‘Raw’!

The song is already well known for those having visited one of her many concerts lately (most recently found playing a sold out tour for UK and Ireland, as well as doing her first shows in Australia!), but now the completed studio version is here. ‘Raw’ is showing Sigrid from a slightly different side than on previous singles, with a stripped down backdrop and sparse use of instruments. This makes her powerful voice stand out even more – creating an intense song performance.

‘Raw’ is the first single out from the upcoming EP Sigrid2, and more songs will be released this Spring. So keep your ears open for more from the emerging pop star, and have a listen to the new single below!