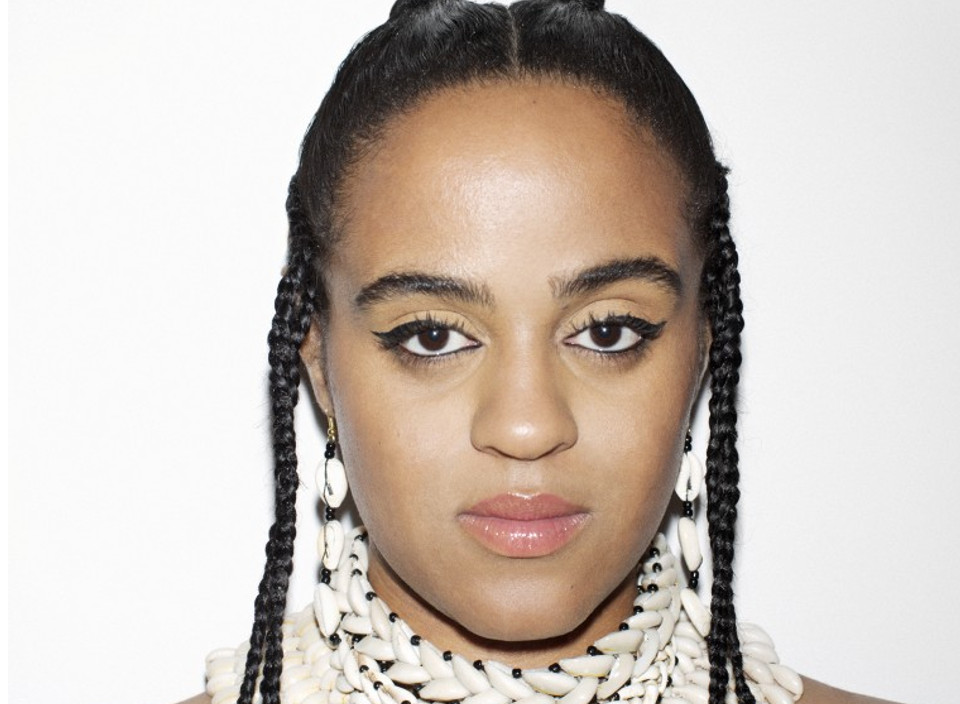 Listen: Seinabo Sey – I Owe You Nothing

After a two-year absence, Swedish star Seinabo Sey is finally back with an empowering new single called 'I Owe You Nothing'.

Swedish singer Seinabo Sey released her debut album Pretend back in 2015, which was followed up by critical acclaim, heavy touring all over the world, festival appearances at Glastonbury and Roskilde as well as huge TV performances in UK and the US. Now, after two years away, she’s back with new material in the shape of empowering single ‘I Owe You Nothing’!

Sey delicately mixes retro soul and R&B on new single, using her distinct and powerful voice to proclaim “I owe you nothing. I be myself, and I ain’t fronting.” On social media and in live performances she has spoken passionately about womanhood and identity, and speaking about the new song, she says: “I figured it’s time I stand up for myself and this is my best way of doing that.” Her collaborators are once again producer MagnusTheMagnus (aka Magnus Lidehäll) aswell as Vincent Pontare, Salem Al Fakir (Vargas & Lagola) and Isak Alverus.

Along with the new single, Sey also releases a B-side titled ‘Remember’ featuring British singer Jacob Banks, and you can listen to it here. There’s more music from Seinabo Sey to come later this year, so be on the lookout for that, and check out the brilliant latest single below.