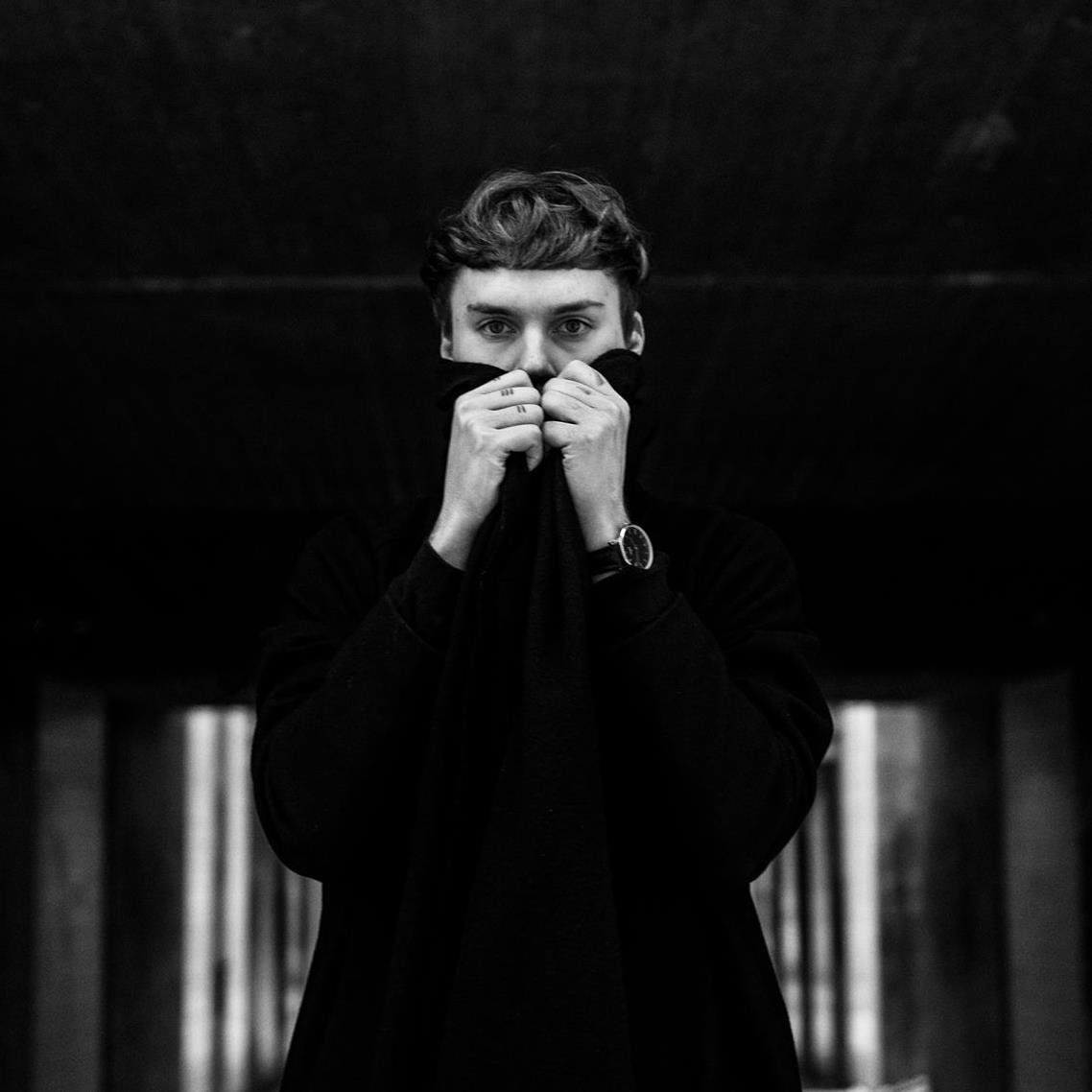 Stockholm based producer Mountain Bird gives us a sneak preview of the sound of his upcoming EP Cubism, on this charming yet powerful break-up inspired single, 'The Wolf'.

Stockholm based producer Mountain Bird (aka Adam Öhman) gave us the cracking single ‘Cliche (feat. Autrey)‘ last year and now he’s back again, with a similarly impressive track in ‘The Wolf’.

Having recently finished a tour with label mates, Icelandic band Vök, as well as fellow Swede Amanda Mair, Mountain Bird shows no sign of slowing down. There’s a new EP, Cubism, due for release on April 27, featuring Autrey, Lara and Flora Cash, and of course, this latest single, ‘The Wolf’.

Similar in sound to Danish duo Wiinston, ‘The Wolf’ has hints of Swedish rising star Skott in there too. It’s a charming single, powerful in its simplicity, in which Öhman has created a sense of almost quiet unsteadiness. Atmospheric synths overlay percussion that floats in and out, overseen by clear, clean vocals. Inspired by a break-up, Öhman says “I wrote ‘The Wolf’ track when I was in this situation trying to take care of someone I really loved. But the only thing I could do is to watch her fall and I would keep falling down with her… It’s about realizing that sometimes you can’t solve other people’s life problems no matter how much you try to take care of them and how much you try to put your own life on pause. It’s both dark and liberating at the same time…‘Wolf’ is a metaphor for the darkness that completely eats us and changes us sometimes.”

‘The Wolf” is out now as a single on the Nettwerk Music Group label in the UK and the Cubism EP will be released on April 27. Take a listen for yourself below: