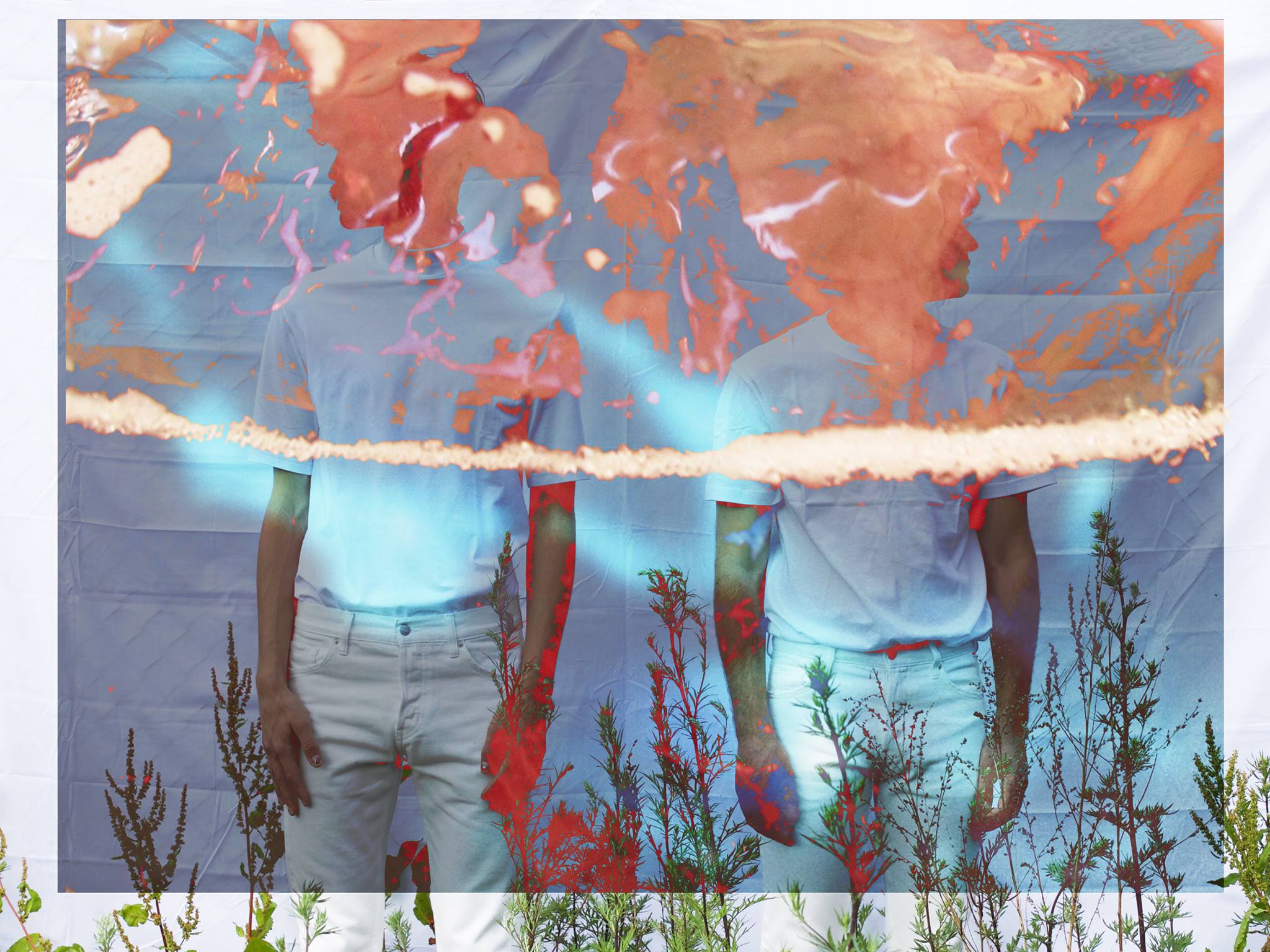 Light Vibes, a side-project of Sweden’s Simian Ghost, have lifted the veil on ‘Following’ - the astral title track of their upcoming debut EP!

High school friends Erik Klinga and Mathias Zachrisson aka two-fourths of Swedish alt-pop group Simian Ghost have relaunched their side-project Light Vibes almost 7 years after their first single ‘Wish We Had’ saw the light of day. Despite the silence, they never put the project out of their minds and they’ve kept working on new material throughout the years, which will soon be ready for the world to see. The first glimpse of their 2018 sound is in fact already here! It’s called ‘Following’ and it’s a luminous slice of psych-pop that certainly hints at great things to come!

With its propulsive groove and twinkling, reverb-washed flourishes, ‘Following’ taps into a curious, extraterrestrial space, giving you a light-headed, but intriguing sense of being immersed in the shimmering night sky for a moment. Underneath the celestial sheen, however, a more deep-seated predicament shines through as the conflicted vocals sing: “I don’t want to die, just don’t know how to live”.

Light Vibes’ upcoming debut EP Following is set to be released on April 20th through Fading Trails Recordings – make sure to check the mesmerizing title track out below: