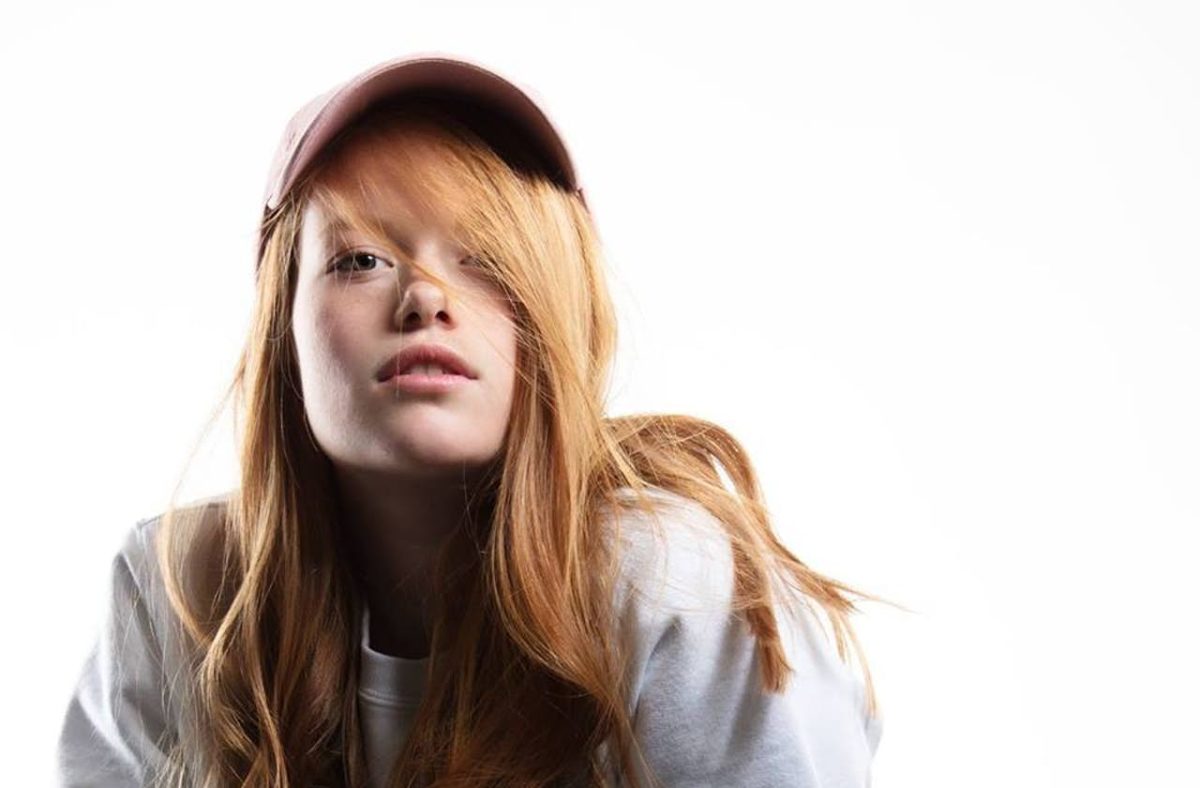 In the midst of great female pop stars bursting out from Norway at the moment, 17 year old Halie is ready for her breakthrough!

Halie – aka Hannah Emilie Grung – has been destined for success since her critically acclaimed debut live performance at Bergen’s Vill Vill Vest festival last year – receiving magnificent reviews both locally and internationally. Taken under the wings of Made Management, she launched her debut single ‘Echo’ in November last year. In January, she was named one of the most promising new artists by Norwegian music industry – alongside fellow emerging talents Fieh, Great News and Jakob Ogawa.

Now her second single is out – the sparkling and immediately catchy pop gem ‘Youth’! The song is about youth culture, being pressured to drink alcohol and the necessity of not taking everything so seriously. And with her fantastic voice and charming attitude, comparisons can easily be drawn to fellow Bergen-based superstar Sigrid.

It is shaping up to be a busy Norwegian festival summer for Halie, having already been booked for Bergenfest, Slottsfjell and Mablis (for those that didn’t catch her at by:Larm in Oslo over the weekend).

Have a listen to the new single below, and keep your ears open for more… 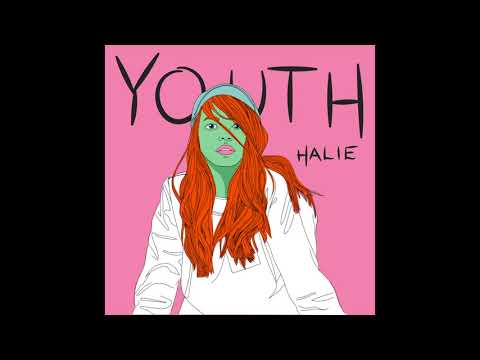