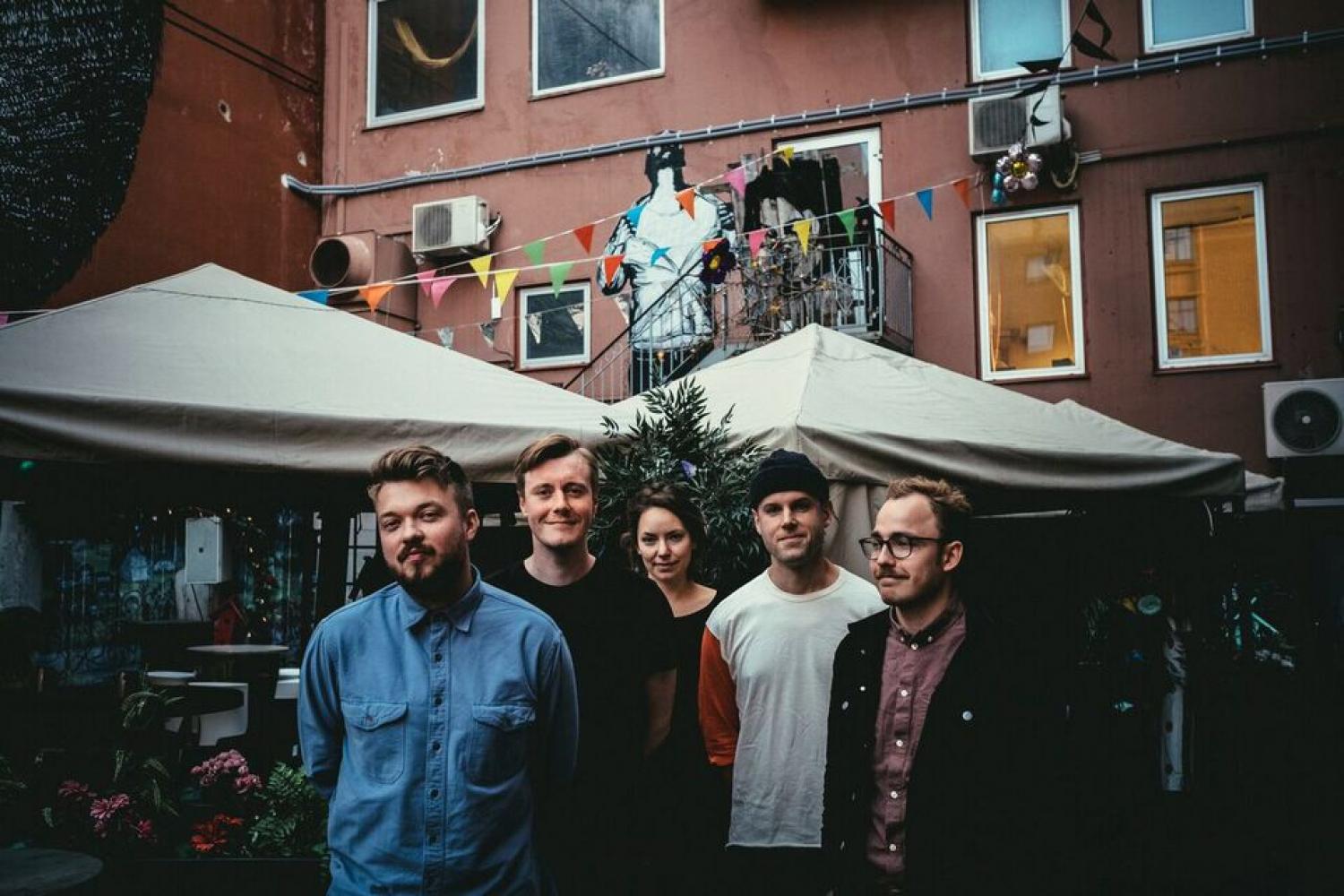 Oslo-based five-piece HAJK first made waves with their self-titled debut album, which recently celebrated its first birthdat and earned them a nomination as Pop Group of the Year at Norway’s most prestigious music award, Spellemannprisen.

They’ve since returned to the studio to work on their second album, but as with all good things, it takes time – so we’ll have to wait for news on that. To sate our appetites in the meantime, the band, who played at our London club night back in November, have decided to release a heart-rending standalone single called ‘Untouch’.

With lead singer Preben Sælid Andersen’s tender voice set over a gentle piano progression, ‘Untouch’ is filled with aching inflections and a sense of wistful regret. As subtle drums are added to the mix, Andersen reflects on a relationship that has left him wishing that he could go back in time, take a different turn and never meet the person that made him feel this miserable.

Gritty guitar, flowing synths and gorgeous vocal harmonies are woven in as well, leading the song to its culmination in a simple, yet powerful chorus. The repeated line:“If only we could untouch” is painfully melancholic and irresistibly catchy in equal measures – and as with all the HAJK songs we’ve heard so far, ‘Untouch’ will definitely linger in your head for some time!

‘Untouch’ is released through Jansen Records – check it out below: