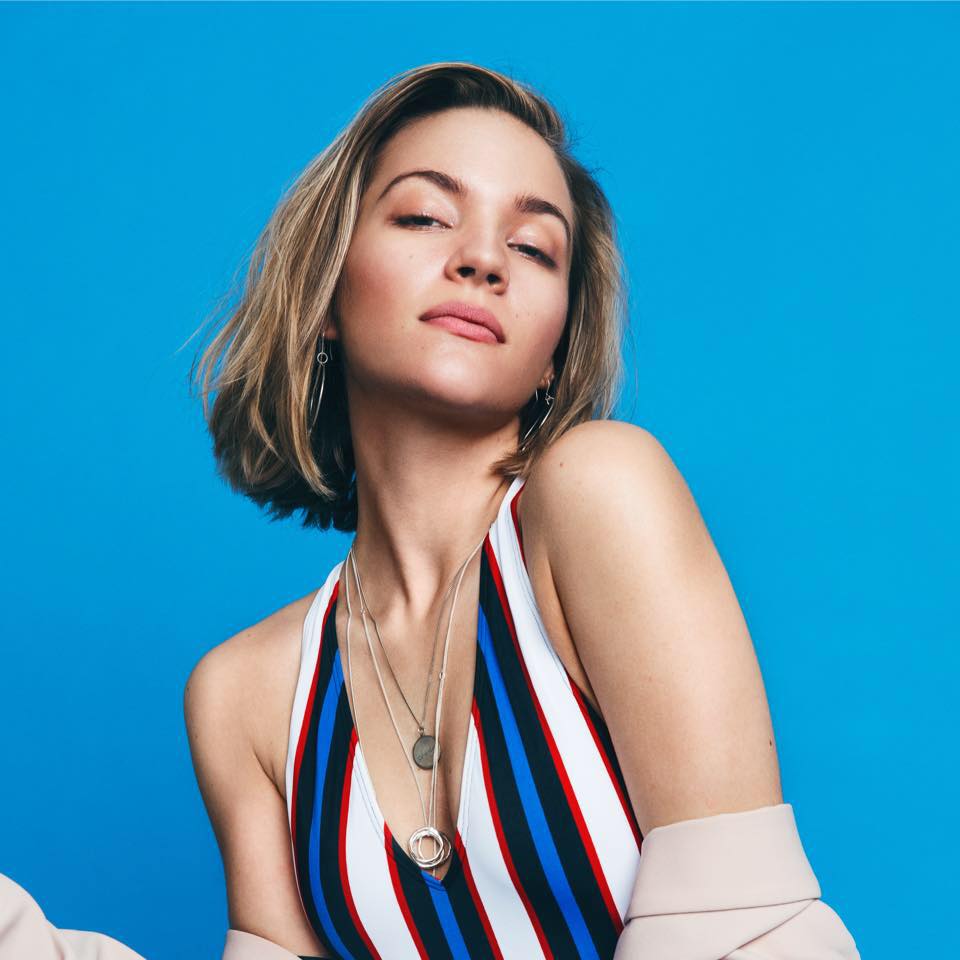 The inimitable Tove Styrke, Sweden's P3 "Artist of the Year", follows up her cover of Lorde's 'Liability' with another confident pop track, 'Changed My Mind'

Tove Styrke reveals an indecisive side on her latest single, ‘Changed My Mind’, but one thing this Swedish songstress certainly knows for sure is how to write a killer pop-song.

Hot on the heels of a stellar cover of Lorde’s ‘Liability‘ and a zombie-bride themed performance of the irresistibly catchy ‘Mistakes‘ at Sweden’s national radio P3 Guld awards (where she deservedly picked up the highly coveted ‘Pop Artist Of The Year’ award), ‘Changed My Mind’ is classic Stykre – bursting full of confidence with a vibrant, carefree sound. Fast forward to two and half minutes in and you’ll also be treated to the best use of a vocoder melody in a song since the one in Robyn’s ‘Call Your Girlfriend’. At its core though, the song has an honest, relatable message. Describing the inspiration behind the song, Styrke says “It’s like, you decided with your head that ‘this person is a bad idea’ but whenever you bump into them or hang out that’s just not what happens. You try and be friends with them and act normal, but you can’t help but slide back to whatever it was that you had… You don’t want there to be a vibe, but there is a vibe.”

Given the recent flurry of musical activity and creative output from Styrke, it’s unsurprising that a third album, tentatively titled Sway, is rumoured to be released on May 4th via Sony Music Sweden/RCA Records. Based on the calibre of her recent releases, when it comes, 2018 will undoubtedly be proclaimed as the year of the Styrke. Until then, feast your ears and eyes on the lyric video for ‘Changed My Mind’ below: 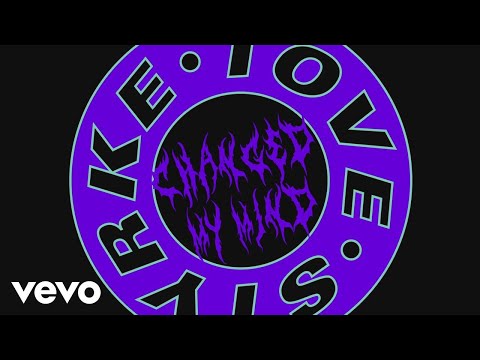