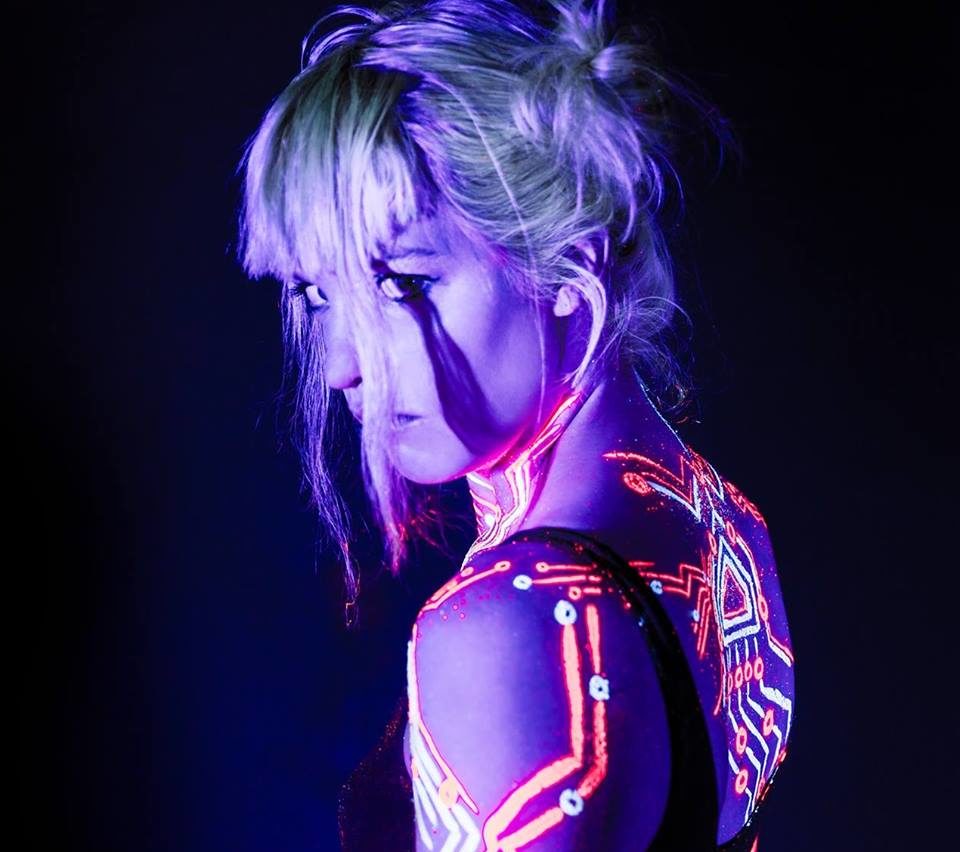 After debuting in 2015 with her album Y and then going on to make a collaborative record with Bon Homme, Denmark’s Lydmor (aka Jenny Rossander) is back and recharged for 2018. She returned to the fray initially last year with ‘Helium High’, and now her time living in Shanghai has provided the creative fuel for a new single, ‘Money Towers’.

Maybe you could describe ‘Money Towers’ as something approaching Bladerunner pop, or cyberpunk soul music. The song takes its title from the hyper-wealth embedded in skyscrapers of the Chinese supercity, and its sense of unease from lack of faith in the facade of the ultra-urban sheen. That unease carries into the music: ‘Money Towers’ is a pop song, but one that moves strangely, leaving the impression of as much unsaid as openly stated. It’s kinda like the city itself: Lydmor has created something you can stare into and try and pull interpretations from, and find answers somewhere between the gleam and the grit.

‘Money Towers’ is a shimmering, towering (sorry) representation of its subject. It’s out now on Hfn Music and Mermaid. 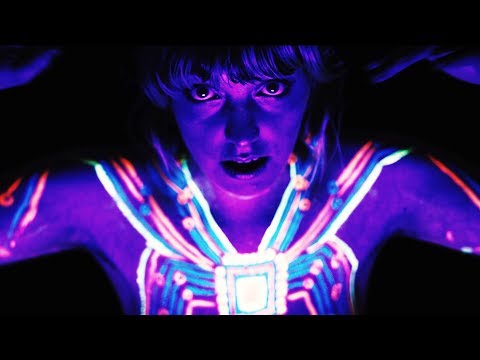