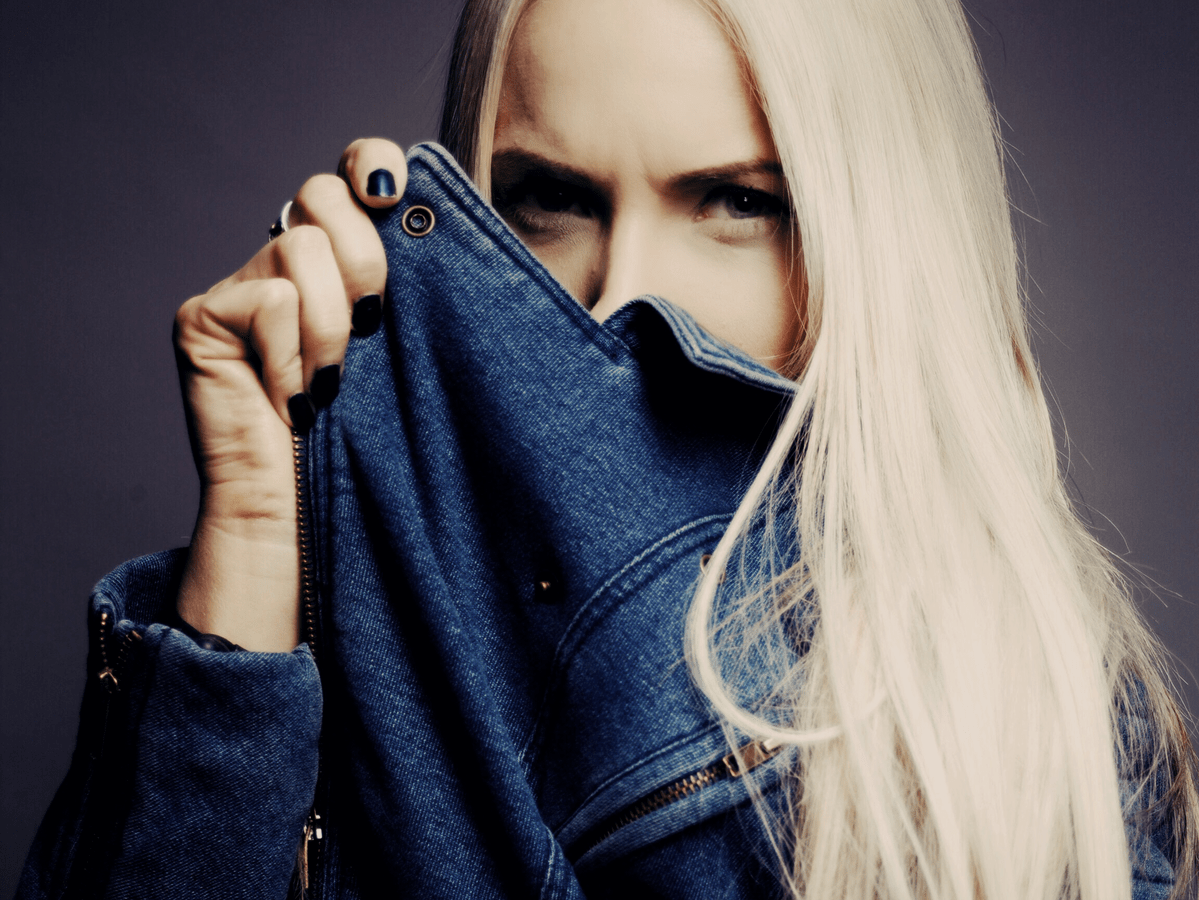 London-based Dane Skylar Fri first grabbed our attention when her gripping debut single ‘Better’ and the subsequent EP Lyng Land arrived last year. After some time in the studio, she’s now back and ready to present a lush, new single called ‘Gold Rush’.

Once again exhibiting Skylar Fri’s penchant for achingly emotive electro-pop, ‘Gold Rush’ is a sumptuous mixture of reverb-washed synths, crisp finger-snapping and yearning vocal hooks. At first glance, the track might seem like an ode to an extravagant, rose-tinted love affair, but Fri has revealed to Dork Magazine that it’s actually about “a moment of temptation, of thinking money is the answer to happiness and about facing up to traits in ourselves that we don’t always know or want to know that we have”.

Skylar Fri has been added to this year’s SPOT Festival line-up, so even though ‘Gold Rush’ is a standalone release, chances are that we’ll hear more from her in the not-too-distant future. You can also catch her at Ideal Bar in Copenhagen on February 21st alongside Swedish Ja Ja Ja club night alumnus Frida Sundemo. Until then, listen to ‘Gold Rush’ below: