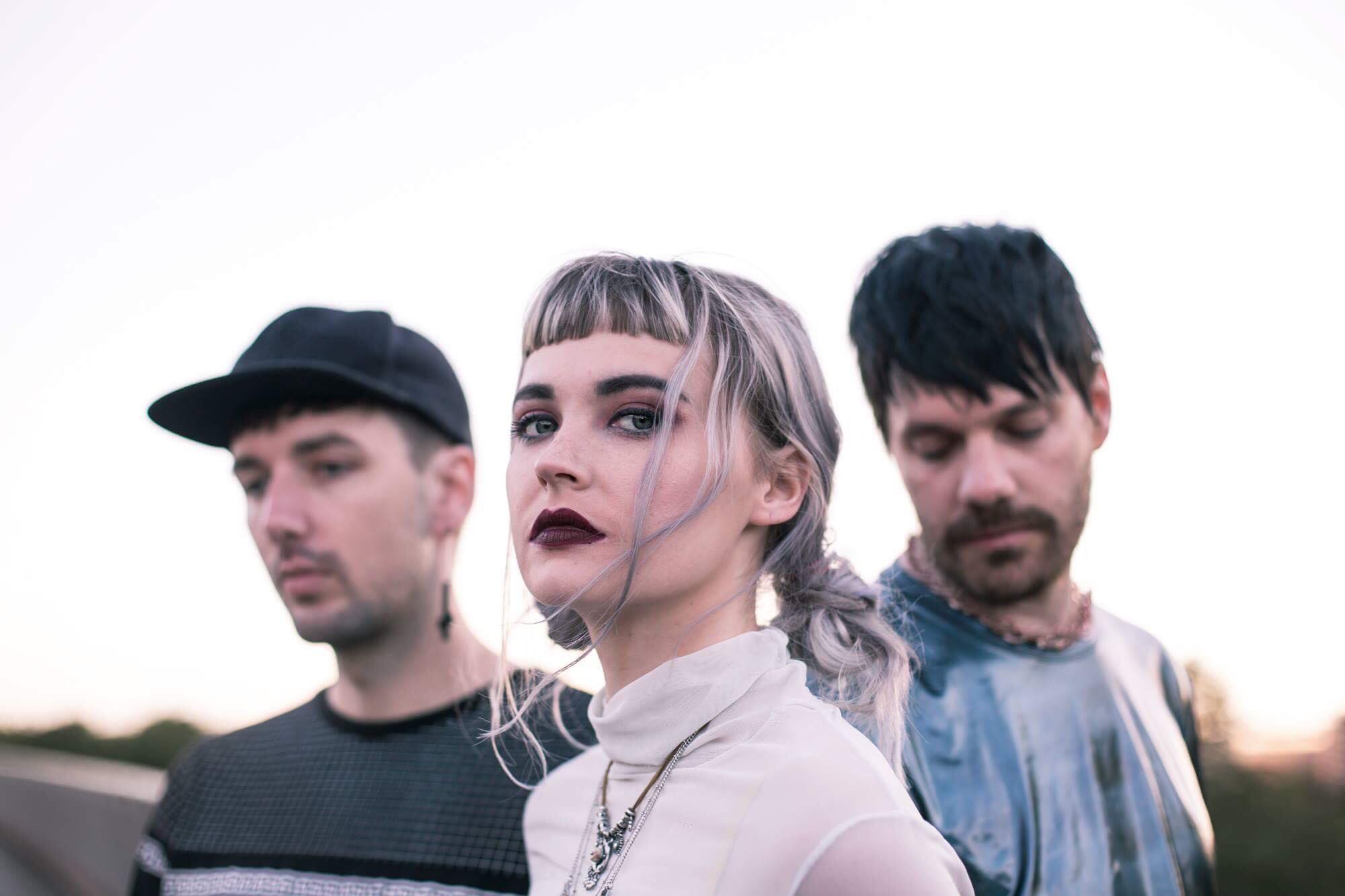 When we last heard from Stockholm-based duo-come-trio RABBII, they gave us the epic, Game of Thrones-inspired, feminist banger ‘All Men Must Die’. Despite the word “men” being used figuratively in the song’s title to refer to macho culture and male privilege, the musical call to end patriarchy apparently became too much for some people, resulting in the band getting banned from Instagram. But shutting down their social media profiles won’t stop RABBII from speaking their mind and making great music – they’ve just released a brand-new, emotive single called ‘Left For Dead’, for instance.

Describing ‘Left For Dead’ as “The soundtrack to the break up you’ll never recover from” on their Facebook page, RABBII are drifting away from the fiery rage of ‘All Men Must Die’ to show a more vulnerable and bruised side of their insurgent electro-pop. Lead singer Johanna Berglund’s sugar-sweet, but aching vocals are set over a minimalist back-drop combining a slow, skittering beat with the melancholic weight of some ambient synths. The result is an addictively bittersweet tune that lets you revel in a withering sense of sadness for a bit.

‘Left For Dead’ is released through Hidden Mothers/Roxy Recordings – have a listen below: