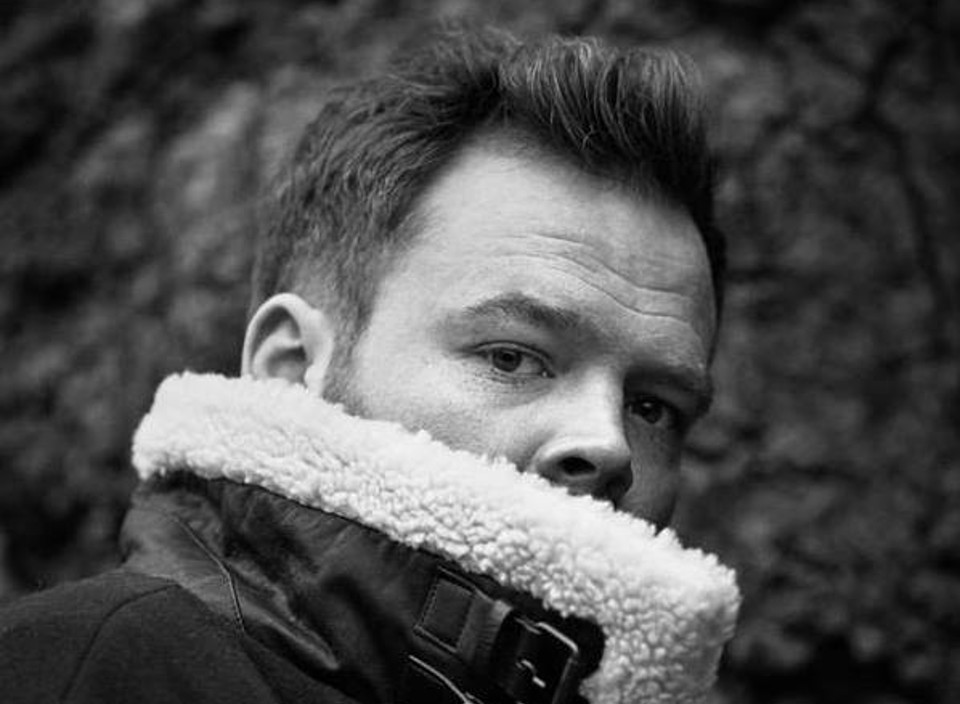 Danish soul singer Patrick Dorgan arrives with new single 'Safe Here' - introducing us to a more electronic side to his sound...

Copenhagen-based soul singer Patrick Dorgan debuted back in 2014 with the supreme single ‘On The Way Down’, receiving heavy radio play and reaching the top three on the Danish singles chart. Following his debut album Painkillers in 2015, he also has been garnering a dedicated live audience.

The last couple of years however, it has been a little quiet, but now Dorgan returns with new single. Accompanied by fellow Danes – producer Hennedub and song writer Don Stefano, alongside America’s Jaramye Jael Daniels – he offers up his latest track, ‘Safe Here’.

Adding a more electronic expression than we’ve previously encountered, Dorgan introduces us to a somewhat new and surprising style. ‘Safe Here’ is a dark and powerful song building up to an infectious chorus, all led by the sparkling vocals of the Danish-Irish singer.

The new single is out right now via Copenhagen Records – listen for yourself below!