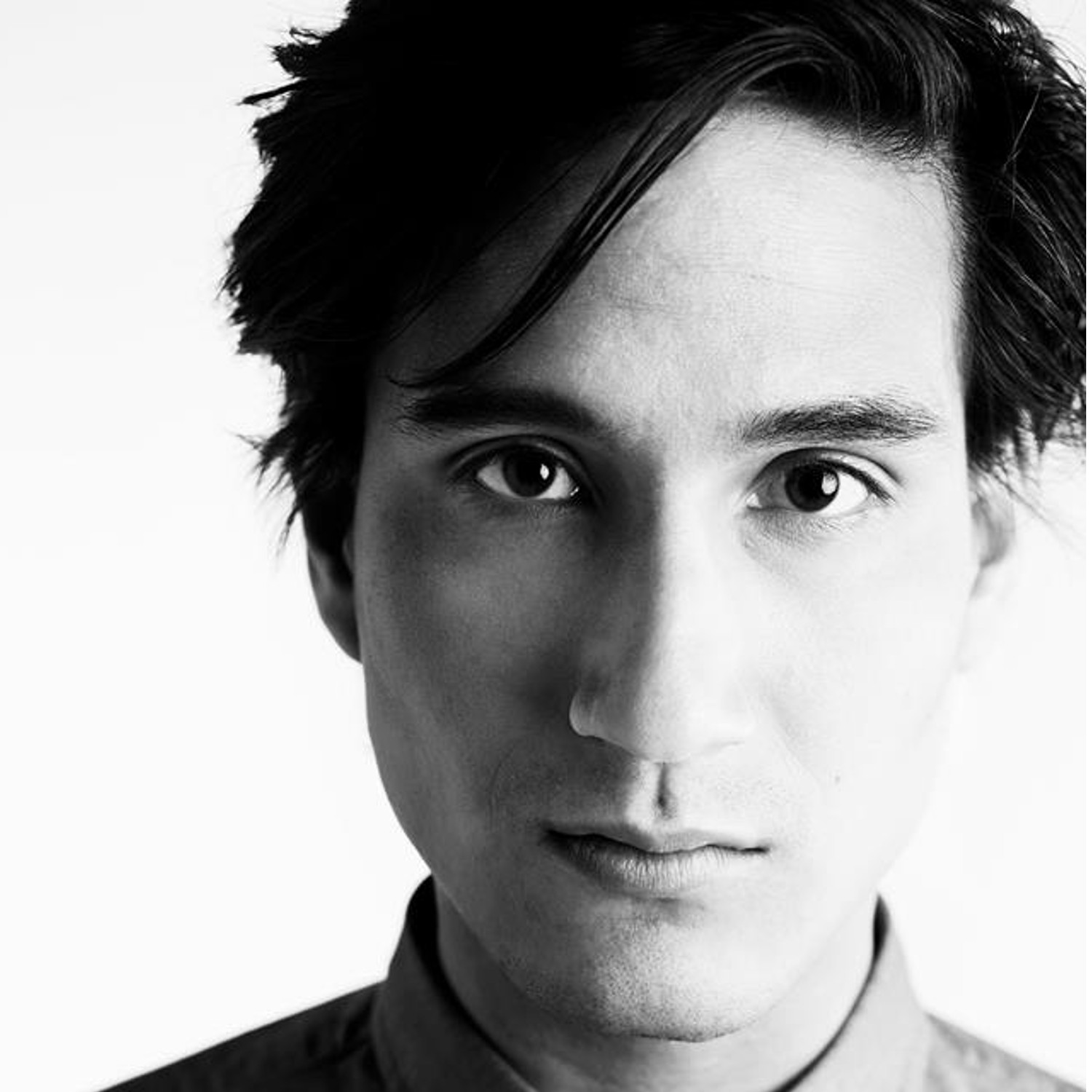 Swedish singer-songwriter Leo Leoson returns with his first single in over a year - the soothing and beautiful 'Morning Lullaby'...

Leo Leoson released his debut single ‘The Contemporary Dancer’ in 2012, followed by several more singles – the latest being ‘Playing with James’ a year ago. It has been somewhat quiet from the Stockholm-based singer-songwriter since then, but now he finally returns with a new single – the soothingly calm ‘Morning Lullaby’.

Speaking of the song, Leo says: “Morning Lullaby is about self-control and to let go of someone or something that you hold dear. Not knowing if you would regret it or not.”

The song is a collaboration between Leoson and fellow Swede HYENA, the producer behind emerging artists like Elias and Janice – and although there’s not much more information suggesting further new music at the moment, we’re keeping our fingers crossed that more will be on its way from Leo in the very near future!

In the meantime,  ‘Morning Lullaby’ is a beautiful and relaxing listen – check it out for yourself below!