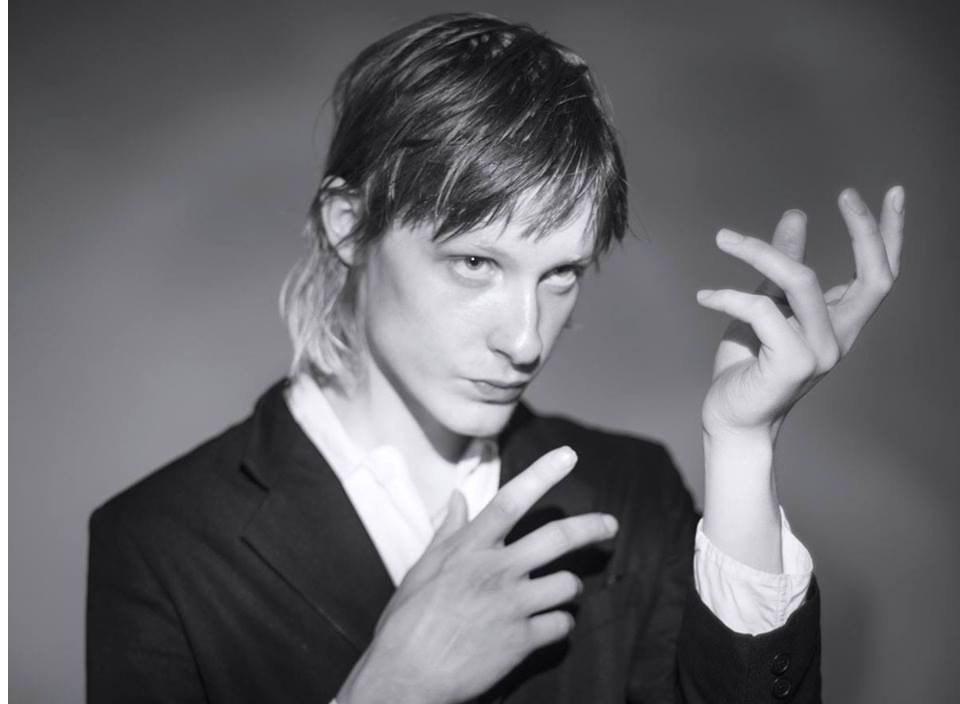 Sweden’s HOLY shares new, iridescent psych-pop gem ‘Wish ㍛’ from his very recently released album 'All These Worlds Are Yours'!

Having showcased an extraordinary ability to write songs that refract a rainbow of woozy emotions on tracks like ’premonition / ◯ / it shines through’ and ‘Heard Her’, Stockholm-based HOLY has earned a spot as one of our 5 artists to watch from Sweden in 2018! Already embarking upon the new year, his second album All These Worlds Are Yours (released on January 26th), has been shepherded out into the world by the brilliant PNKSLM label and HOLY (aka. Hannes Ferm) has offered up a stand out track called ‘Wish ㍛’ as a single.

HOLY kicked off the year with an appearance at Eurosonic Noorderslag and he can be found in London on February 8th, before heading to Norway for by:Larm at the beginning of March.

Check ‘Wish ㍛’ out below: