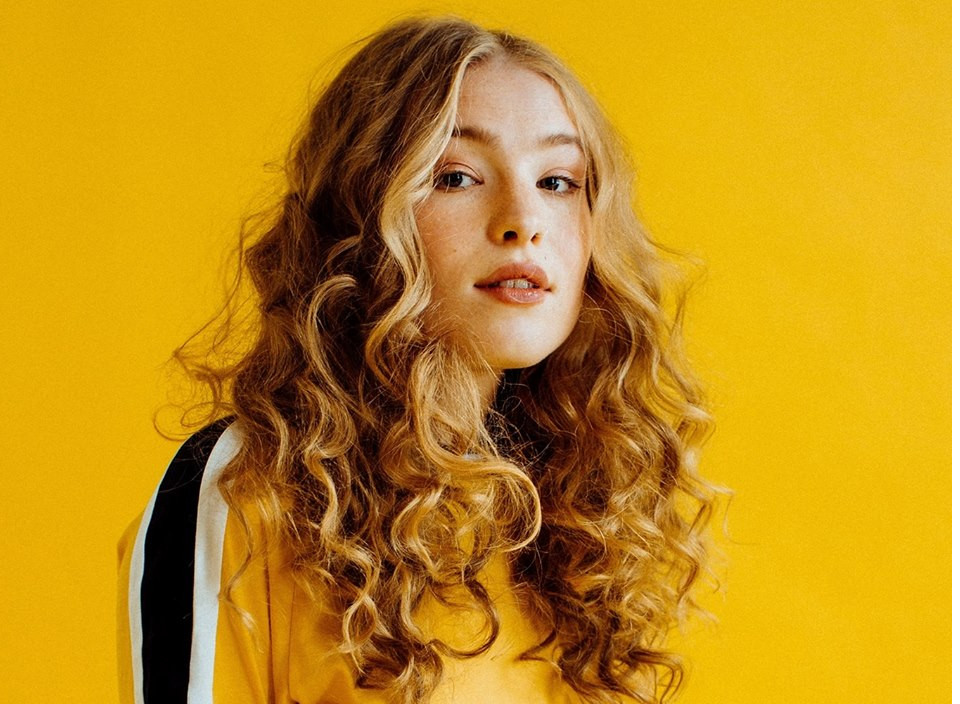 Sofie Tollefsbøl – aka Fieh – has quickly established herself as a strong voice in the Norwegian soul and jazz scenes, being praised for her fantastic live performances. However, it was the release of debut single ‘Glu’ in October last year that really made things happen – leading to an almost fully booked festival summer and an unexpected new fan in Elton John! In January, Norwegian music journalists and concert bookers also named her as the one they believe in the most for the year to come.

Following the superb single ‘Glu’, the rising jazz pop star and her 8-piece band now release a second track – the perfectly chilled ’25’. Led by Fieh’s soothing and heavenly vocals, the song presents a perfect combination of being both blissfully laid-back, and tantalisingly danceable.

We are thrilled that Fieh will be joining us at our club night in London on Thursday 22nd February, and the debut album is said to be not far away too, so be on the look out for that! In the meantime, grab yourself some tickets for next week’s Ja Ja Ja London show (also featuring Lake Jons and Holy Now), and wrap yourself into new single below… 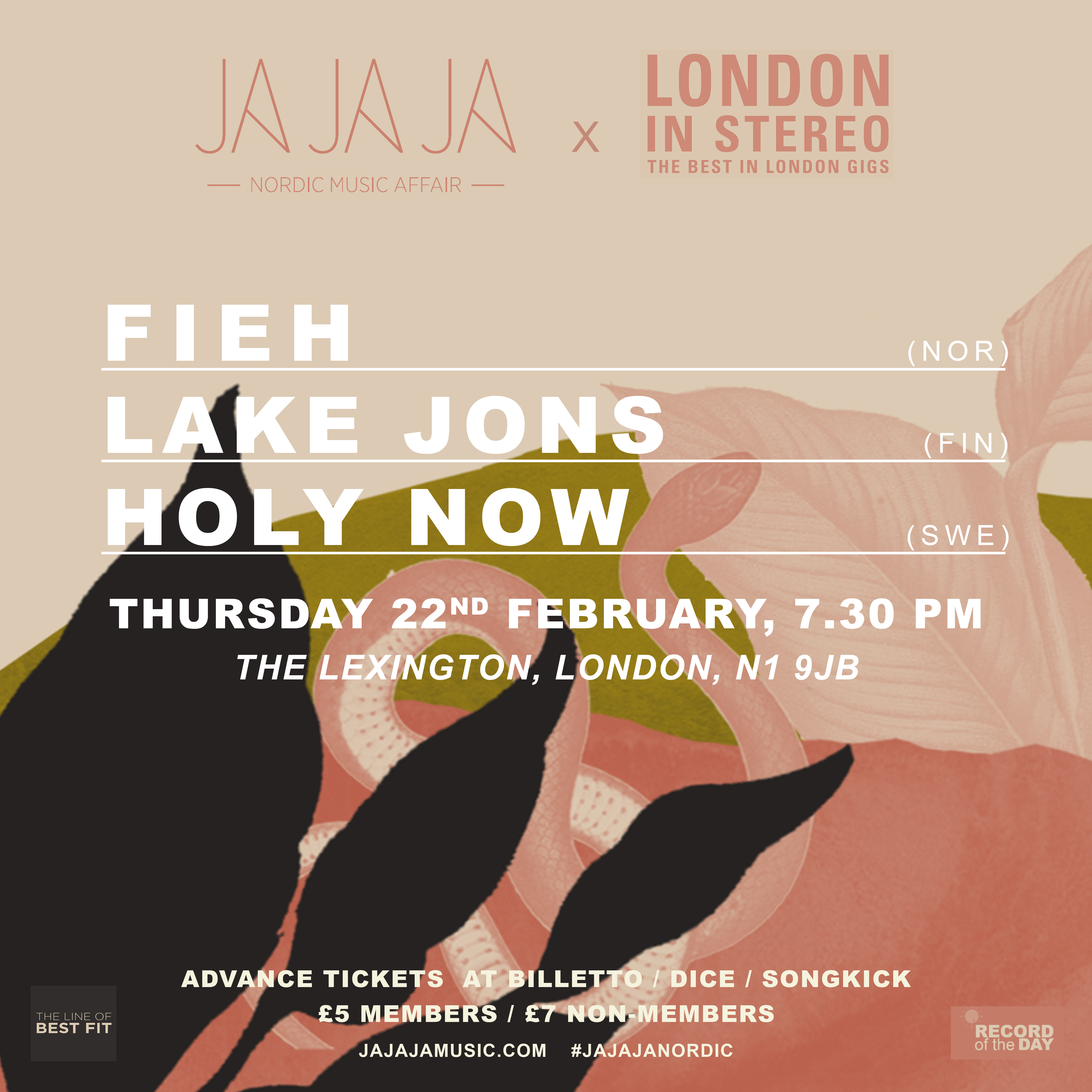