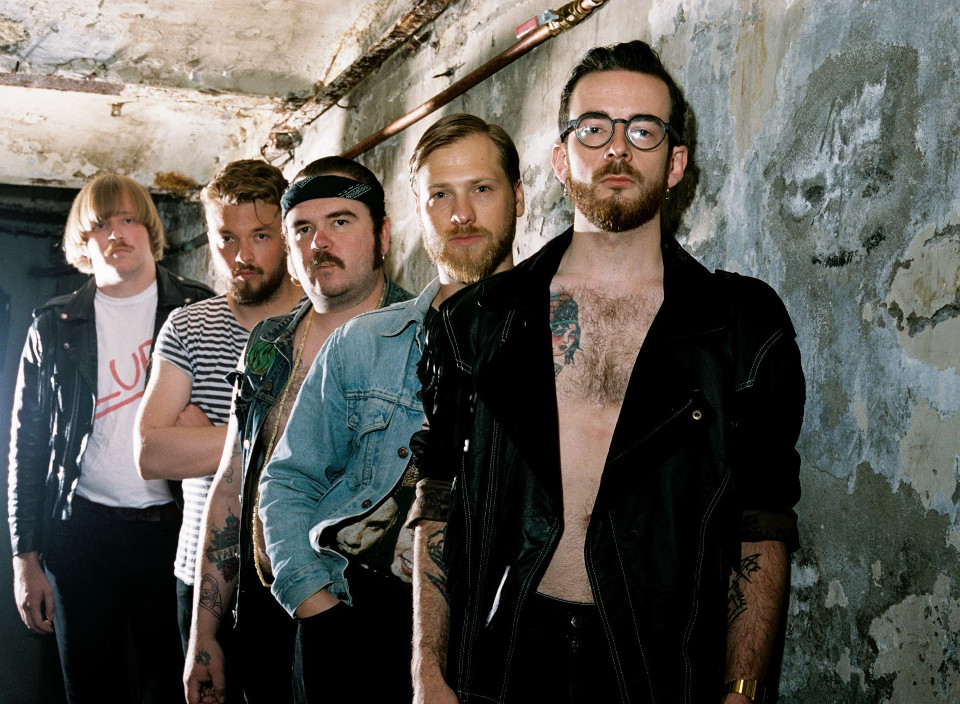 Death By Unga Bunga have released the latest single for their upcoming fifth album - the bright and lively rock anthem called 'Soldier'!

Back in October last year we presented the thrillingly good single ‘Bye Bye’ from Norwegian rockers and Ja Ja Ja club night favourites Death By Unga Bunga. Now celebrating 10 years as a band, there are luckily no signs of slowing down!

Having had an extremely productive year in 2016, resulting in three releases, 2017 was similarly active. In March, they headed out on their first headliner tour in the US, which took them from New York to California. Following that, they became the support band for punk legends Stiff Little Fingers on their 40th Anniversary Tour.

And now, kicking off 2018, Death By Unga Bunga have already have announced their fifth album So Far So Good So Cool. The latest single ‘Soldier’ is the third track taken from it, a high-spirited rock anthem packed with heavy riffs. Definitely rock’n’roll at its finest!