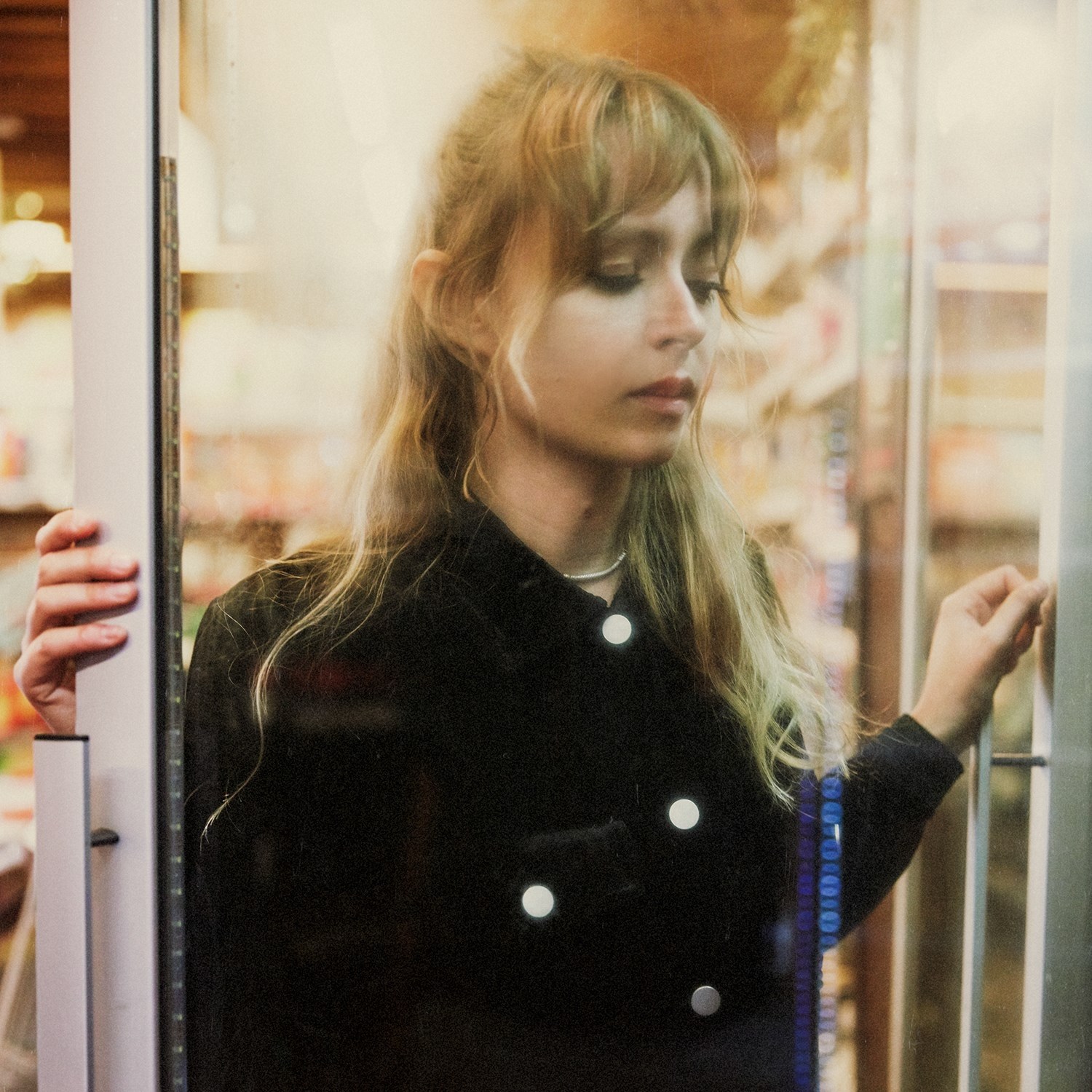 Danish electro-pop songstress Soleima has kicked off the new year with a video for her latest, groove-filled offering ‘Low Life’...

2017 saw Copenhagen-based Soleima release her debut mini-album No. 14, tour her native Denmark and play some fantastic sets at our Ja Ja Ja club nights in London and Berlin. Now fresh from performing at Eurosonic Noorderslag, 2018 doesn’t look any less promising and, best of all, she has decided to welcome the new year with a wonderful video for her new single ‘Low Life’!

Despite its seemingly discouraged title, ‘Low Life’ is a mood-boosting tune designed to give the soggy, cold January days a positive twist. Its backing track mixes a playful, off-kilter bounce with finger-snapping, clanking tin cans and shimmering chimes, adding a dash of eclectic neo-soul to Soleima’s distinctive brand of ebullient, R&B-flecked pop music. The accompanying video is simplistic and mostly just features the singer herself dancing in front of a speeding car – thereby providing just the woozy intimacy that makes life-affirming lines like: “We can rule the low life, watch the city from the roof, put the world on stand-by” feel so genuinely hopeful.

’Low Life’ has already reached 1 million streams and made its way to the Global Viral 50 chart on Spotify, so there’s no time to waste – get in on the hype by pressing play below! 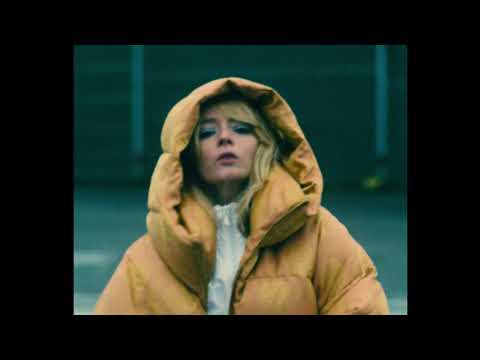