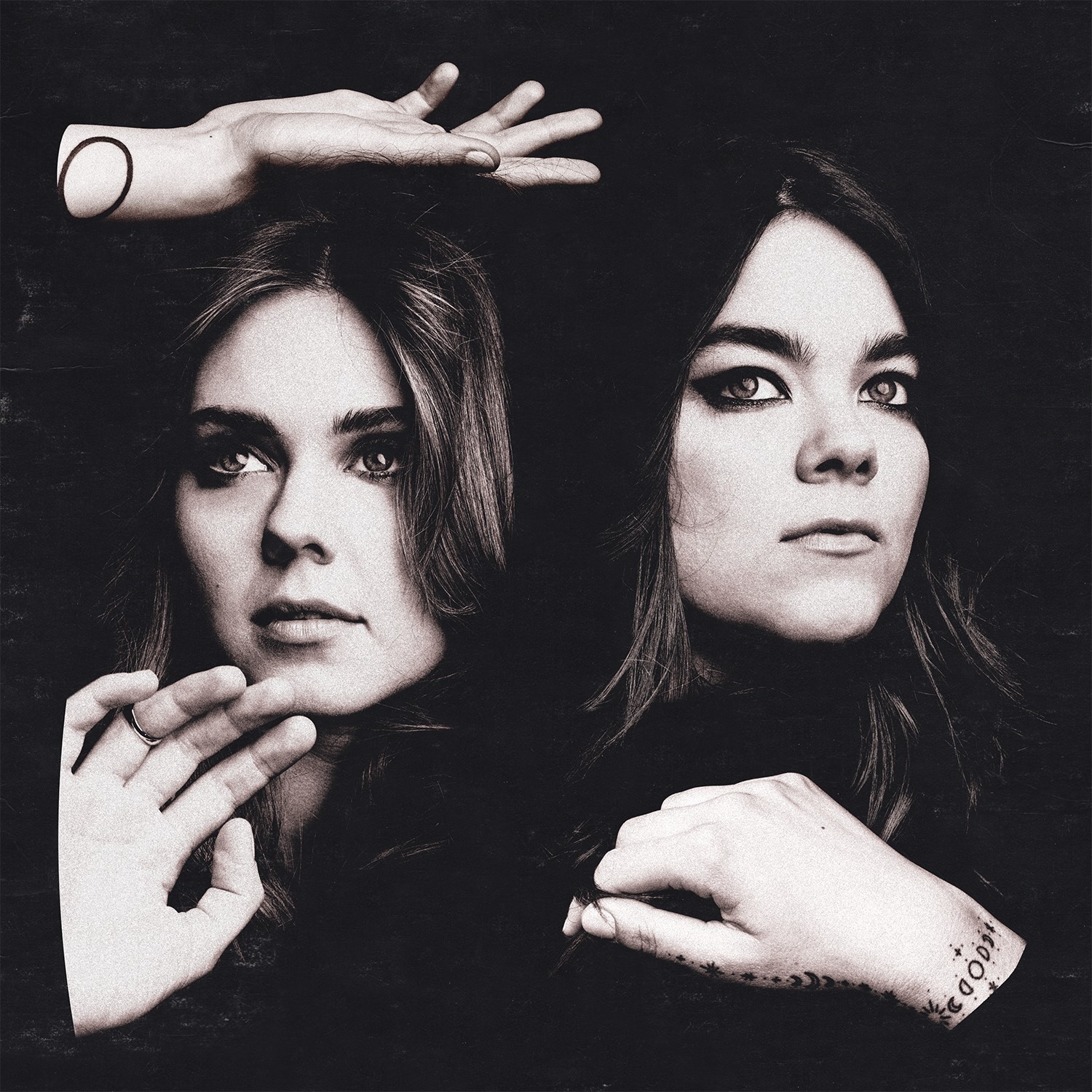 The Nordic Gig Guide is back and we are so excited for what the Nordics have in store for us in 2018! We're kicking things off with both an album release and a very exclusive show this week… 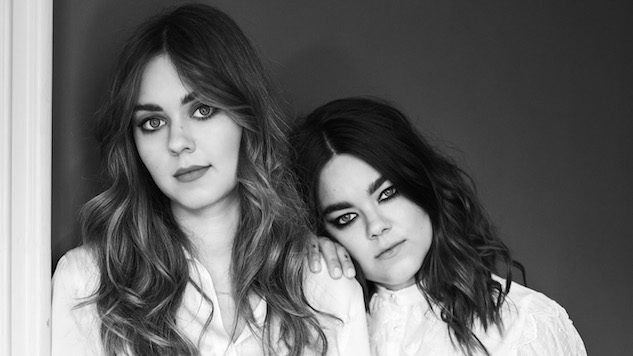 First Aid Kit, made up of sisters Klara and Johanna Söderberg, finally returned in 2017 with a string of singles taken from their fifth studio album Ruins, which drops this Friday! For the occasion, the Stockholm duo will be performing tracks from the new album and doing a signing at Rough Trade East in London this Thursday. The event is already sold out, but make sure to pop down at a later time to grab a copy of Ruins! 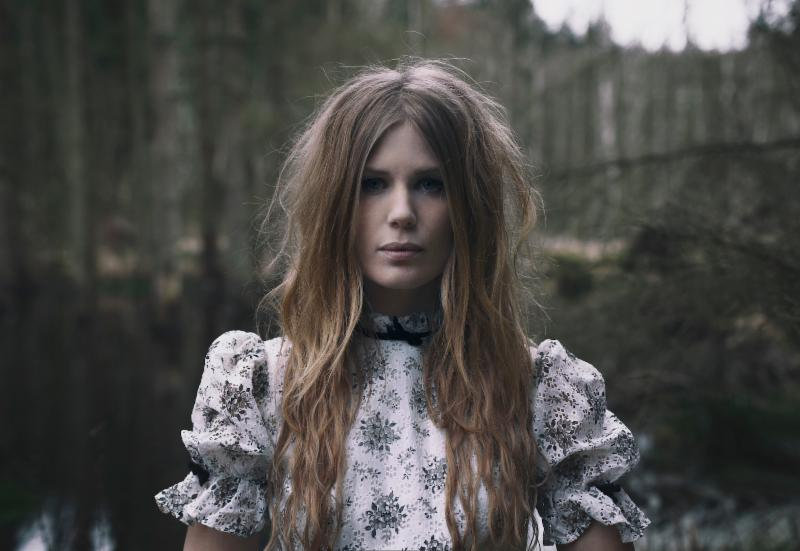 Danish multi-instrumentalist and black metal singer Amalie Bruun is bringing her one-woman project MYRKUR to the UK to perform exclusive shows on her Folkesange Tour! The shows will include material from her debut and second album, and she will perform alongside a small group of talented musicians and a girls’ choir.