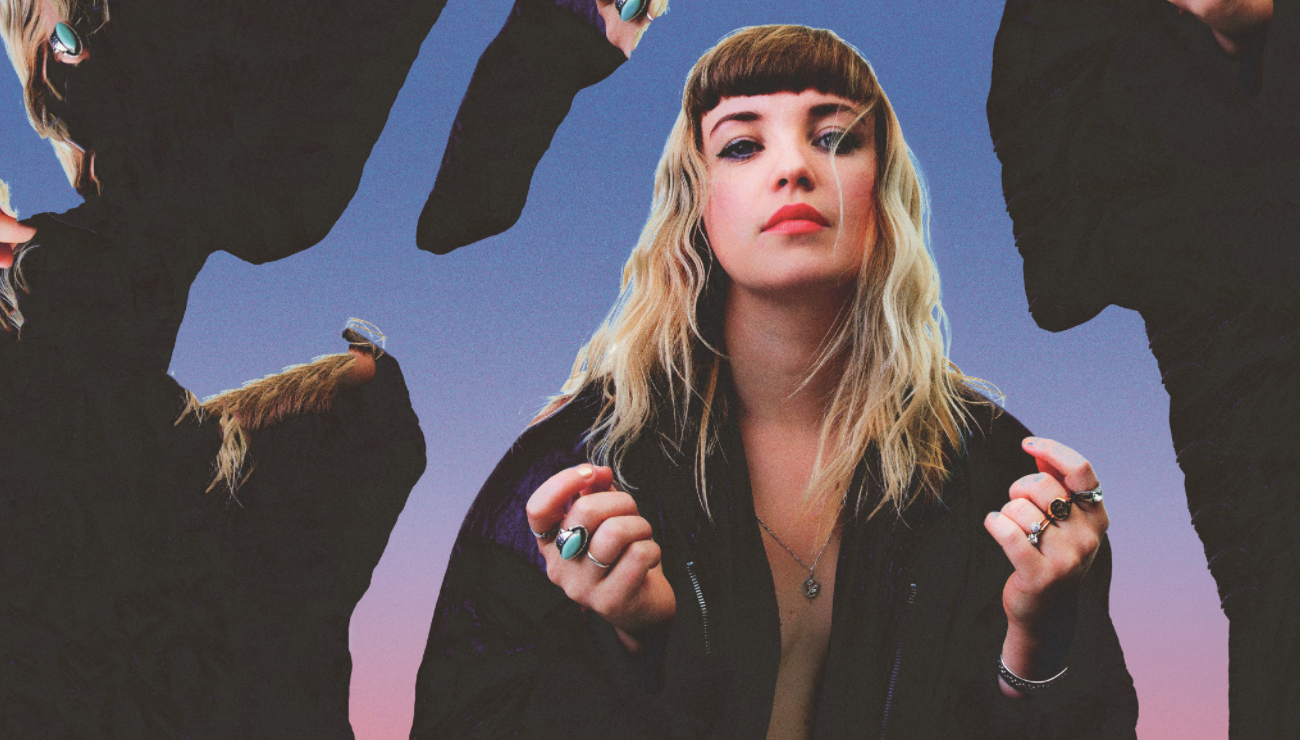 Listen: Thea & The Wild – When A Kiss Becomes A Habit

Thea & The Wild is on the brink of releasing her new album, Ikaros: now the Norwegian star has crowned it with one last single, 'When A Kiss Becomes A Habit'

It’s the season of the album for Norway’s Thea & The Wild. After a long build up, her second record Ikaros is due to fall from the sky (see what I did there etc etc) on February 2nd. And ahead of that, she’s found time for one last single, ‘When A Kiss Becomes A Habit’.

‘When A Kiss Becomes A Habit’ is the story of a relation that hits the stasis skids in the early days due to overthinking. Thea Genton Raknes says “‘When A Kiss Becomes A Habit’ was written at the beginning of a relationship – I was too caught up in my own head to be present, and instead was just worrying that it might all go away. It’s about that point when a relationship just flows and there’s no romance or excitement anymore”.

It’s another big song, moving between the low, balladic verses and its high-energy, uptempo classically 80’s chorus. Thea has painted Ikaros‘ style in big bright letters across the album’s four singles (‘Dark Horse’, ‘City Of Gold’, ‘Paved The Way’ and ‘WAKBAH’) : now all that remains is to hear the rest. It arrives, as stated, on February 2nd via Propeller Recordings.