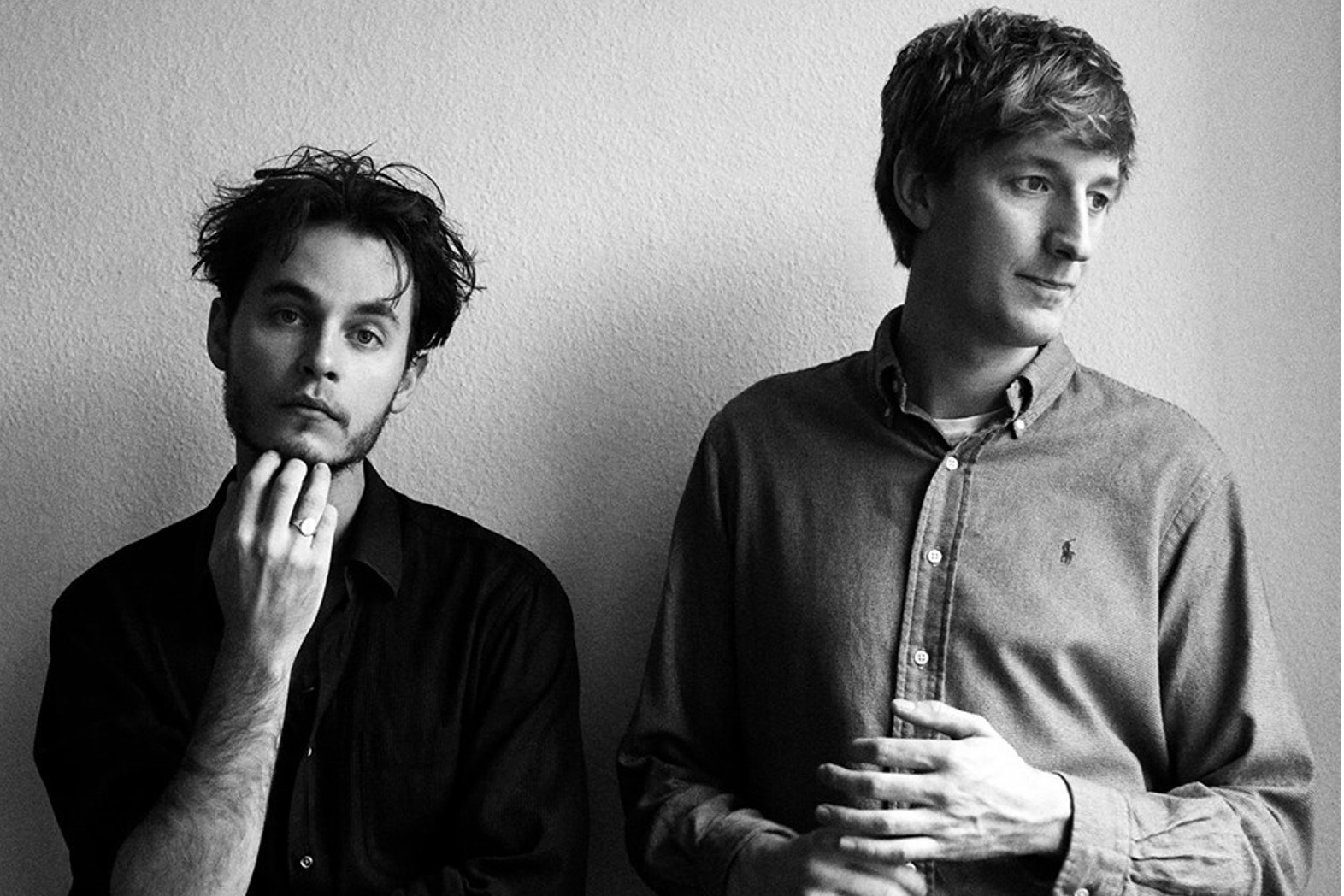 Listen: Slowes – Tell Me Why

Copenhagen duo Slowes continue the dreamy expression of 80’s pop synths on with their latest single 'Tell Me Why' - a song about discovering a lying lover...

One of our ‘5 Artists To Watch’ from Denmark in 2017 were Slowes, who over the past year have delighted us with both a debut EP and an appearance at our Ja Ja Ja Club Night!

Now the Danish/English duo have unveiled another new single ‘Tell Me Why’ – a song about discovering a lying lover.

As on previous single ‘Anymore’, which we described as “a feast for the ears for fans of addictive retro pop“, the duo continue to experiment with a characteristic sound and the dreamy expression that we relate to 80’s pop synths. Speaking about ‘Tell Me Why’, singer Jack Kilburn has explained that the inspiration for the track comes from Fleetwood Mac and Roxy Music – calling it melancholic, hopeful and confident.

Jack Kilburn and Anders Hamann debuted with the single ‘I Need You’ back in 2016 – garnering much attention on Soundcloud and airplay on BBC Radio. Their debut EP Times was released last year, self-described as a “melancholic journey of lost love and naive frustration“.