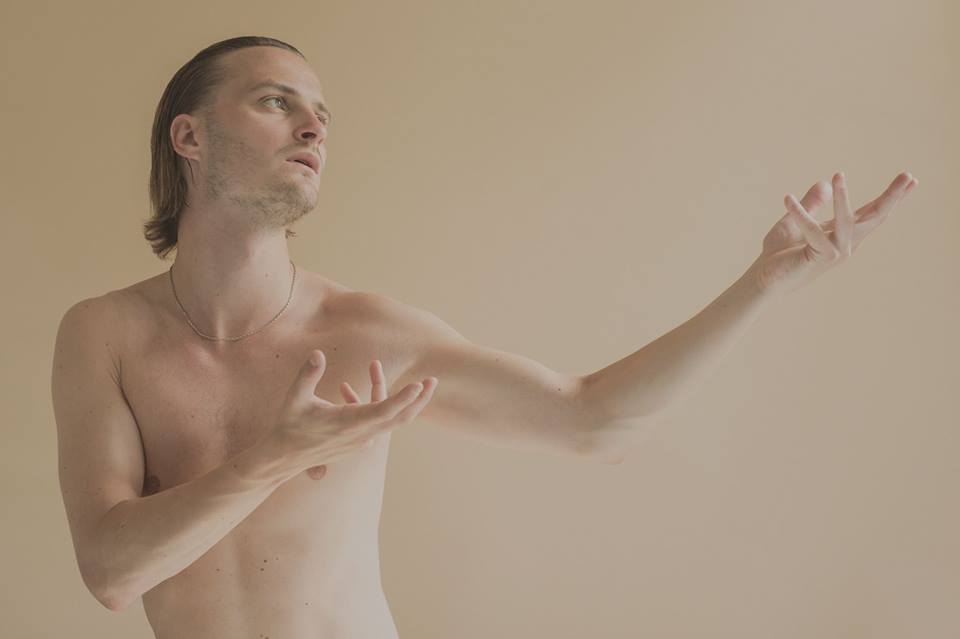 Schultz & Forever is back after an absence of three years with a new album on the way, and first single 'Backwards' is his most all-out pop track to date

Denmark’s Jonathan Schultz is a man who knows how to wear different styles. His solo project Schultz & Forever has moved between incarnations over the years, starting off as a folkie before reverting to smooth sleaze-rock on 2014’s excellent Broadcast Dynamics EP. Now he’s back with a new single, ‘Backwards’, and a pretty NSFW video to accompany it. And with a debut album Grand Guignol on the way, the ground has shifted again, both lyrically and musically.

Schultz’s new album sees him focus on his past and renewal, specifically his upbringing as a Free Church Christian. “[College] was the first time I heard about the Big Bang as a scientific theory, and felt my beliefs slowly starting to crumble” he says. “Instead, I had to find meaning in music, art, and literature […] Music had a central role in my new understanding of myself as a heretic. Nick Cave, in particular, taught me that un-Christian thoughts are OK. Biblical themes run throughout the album, and at one point the narrator throws the towel in the ring, and acknowledges that Jesus has lost. It’s the protagonist’s angst in a dystopian reality, where evil triumphs over good“.

The first taste of the album, ‘Backwards’, is a clear sign of a new Schultz. Broadcast Dynamics‘ darkroom indie is gone: instead, ‘Backwards’ is a bright, high-energy 80s-influenced pop song, with a straight-to -the-heart chorus. As an opening shot, and paired with Schultz’s description of the album’s themes, it makes Grand Guignol an intriguing album. We can’t wait to hear more.