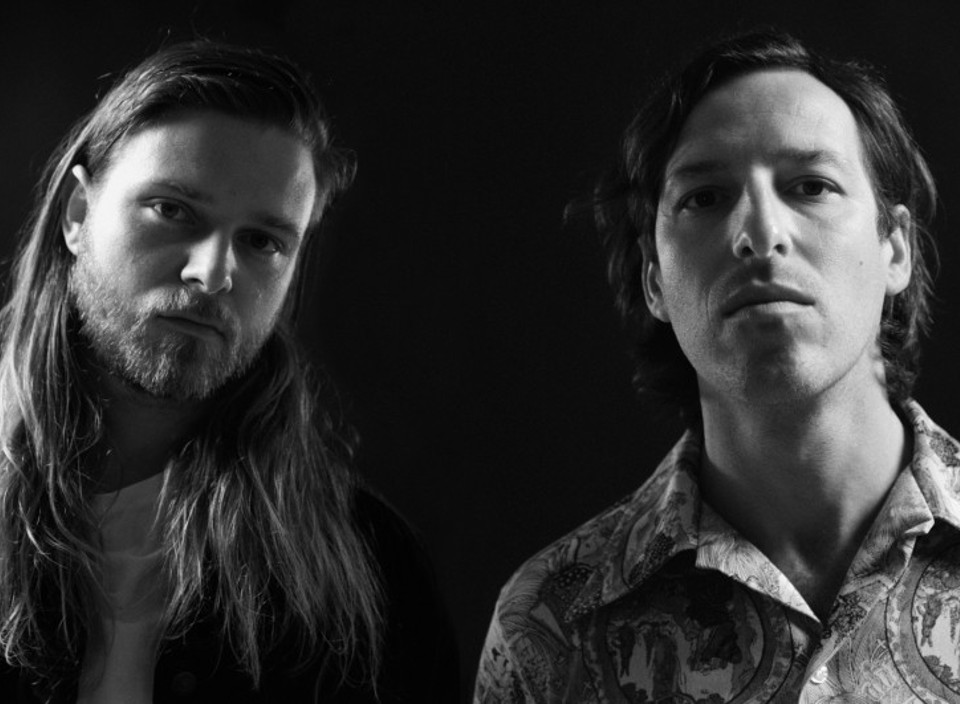 Back in 2016, Copenhagen duo Palace Winter grabbed our attention with singles ‘HW Running’ and ‘Positron’, both taken from their self-produced debut album Waiting For The World To Turn.

Now, with an increasing number of sold out live shows under their belts, the Ja Ja Ja club night favourites Carl Coleman and Caspar Hesselager return with a new single and album. ‘Take Shelter’ is the first taste from their highly anticipated second full-length album – a dreamy and atmospheric piano-driven track.

The duo have announced that their new album Nowadays will be out 4 May, but before that they will hit the road for a European tour, visiting Holland, Belgium and several venues in UK.

Released via Copenhagen-based label Tambourhinoceros, ‘Take Shelter’ is out now. Listen below!