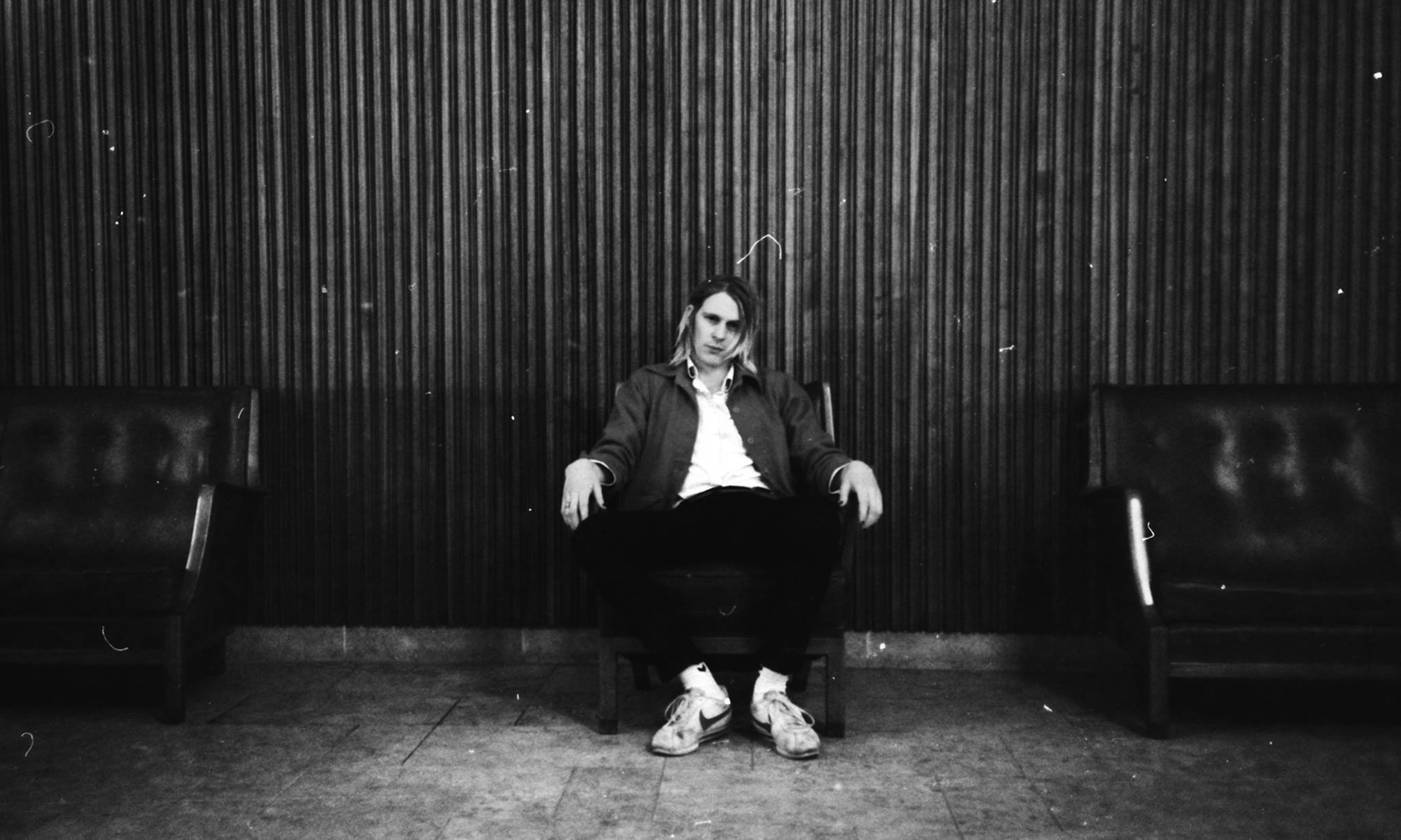 We’ve been thoroughly smitten by Copenhagen-based Jacob Haubjerg’s indie pop quartet Luster ever since we heard their debut single ‘Good Dreamer’ in 2016. As a member of an impressive array of Danish bands including Sleep Party People, Palace Winter and Masasolo, Haubjerg is a very busy man, but luckily, there is now more to come from Luster! An album is on its way and you can hear a plaintively jangly taster called ’Fall & Forget’ right here!

Veering away from the obviously sensual and raw undertones of his rock-influenced single ‘Sexbeat’, ‘Fall & Forget’ is soft around its edges and sees Luster ruminating on a past love affair with deep-felt longing. As opposed to the sun-glazed, infatuated optimism of the equally smooth ‘You’ve Got The Heat’, ‘Fall & Forget’ slows down a bit and lets the painful sting of rejection shine through, thanks to flowing synths and soul-crushing lines like: “You keep on telling me that true love can die”. Despite this, the song never lets go of its tender, reverb-washed glow and serves as an addictively bittersweet addition to Luster’s sublime catalogue of shimmering indie pop songs.

‘Fall & Forget’ is taken from Luster’s self-titled debut album, which is set to be released on March 8th via Jacob Haubjerg’s own label Animal Farm – have a listen below: