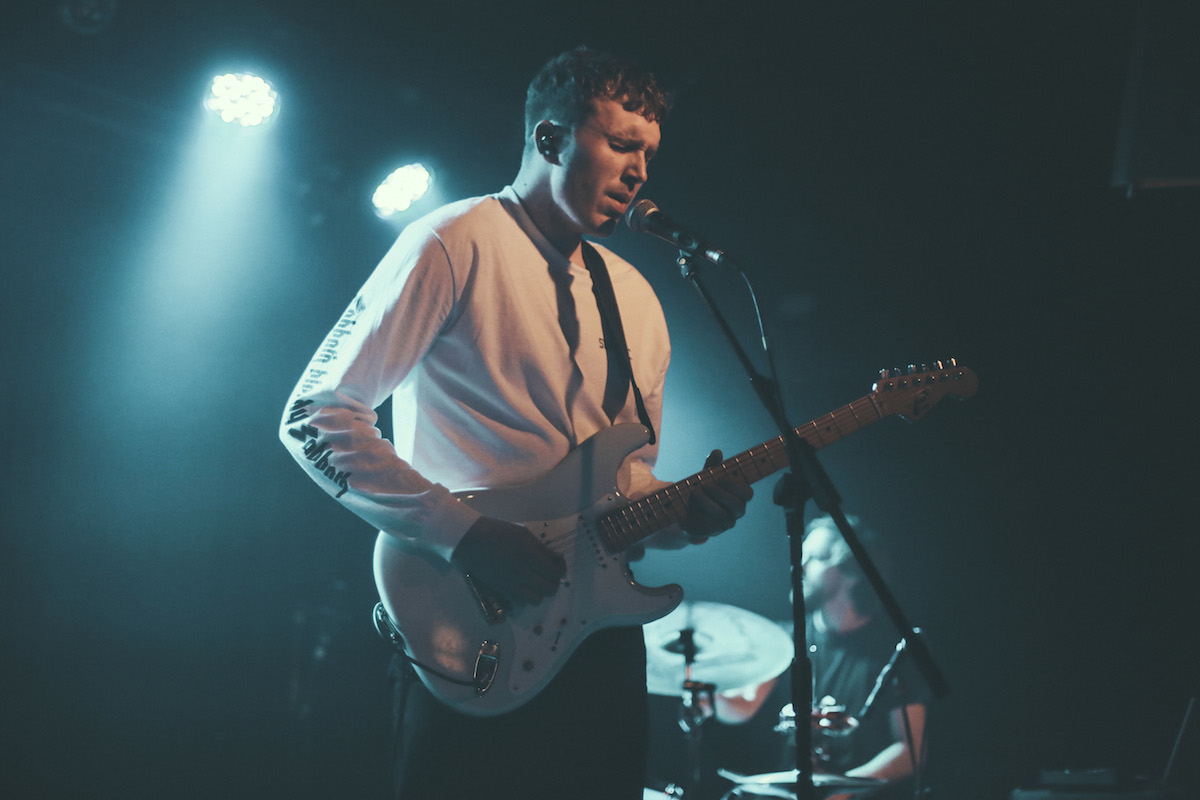 Gundelach unveils a new superb single called 'Duck Hunting', ahead of releasing his debut album 'Baltus' on the 16th March!

Taken from his anticipated upcoming debut album, he now drops a new electro-pop pearl called ‘Duck Hunting’. Led by his beautifully unique falsetto, the song reflects on love and hope – but also on depression and fear. According to Gundelach himself the title ‘Duck Hunting’ comes from childhood memories playing Nintendo.

Speaking about the track, he says: “The song is about being in a relationship, about being depressed and having someone helping you through it. I was listening to ‘I’m on fire’ by Bruce Springsteen on repeat all summer and wanted to channel the feeling of that song with a song of my own. Ultimately it’s hopeful but still sad. I named the demo ‘Duck Hunting‘ because it symbolized nostalgia to me and it just stuck. I used to play that game on my Nintendo, with the plastic gun and everything.“

Gundelach quickly established himself as one to watch out for after the release of singles ‘Spiders’ and ‘Fjernsynet’ in 2015 and 2016. Following praise from music magazines abroad, international recognition also led him to playing all over Europe including performances at our Ja Ja Ja nights in London, Hamburg, Berlin and Vienna.

‘Duck Hunting’ is out right now via U OK?, so have a listen below and be on the lookout for more on Gundelach’s debut album Baltus due out March 16th!