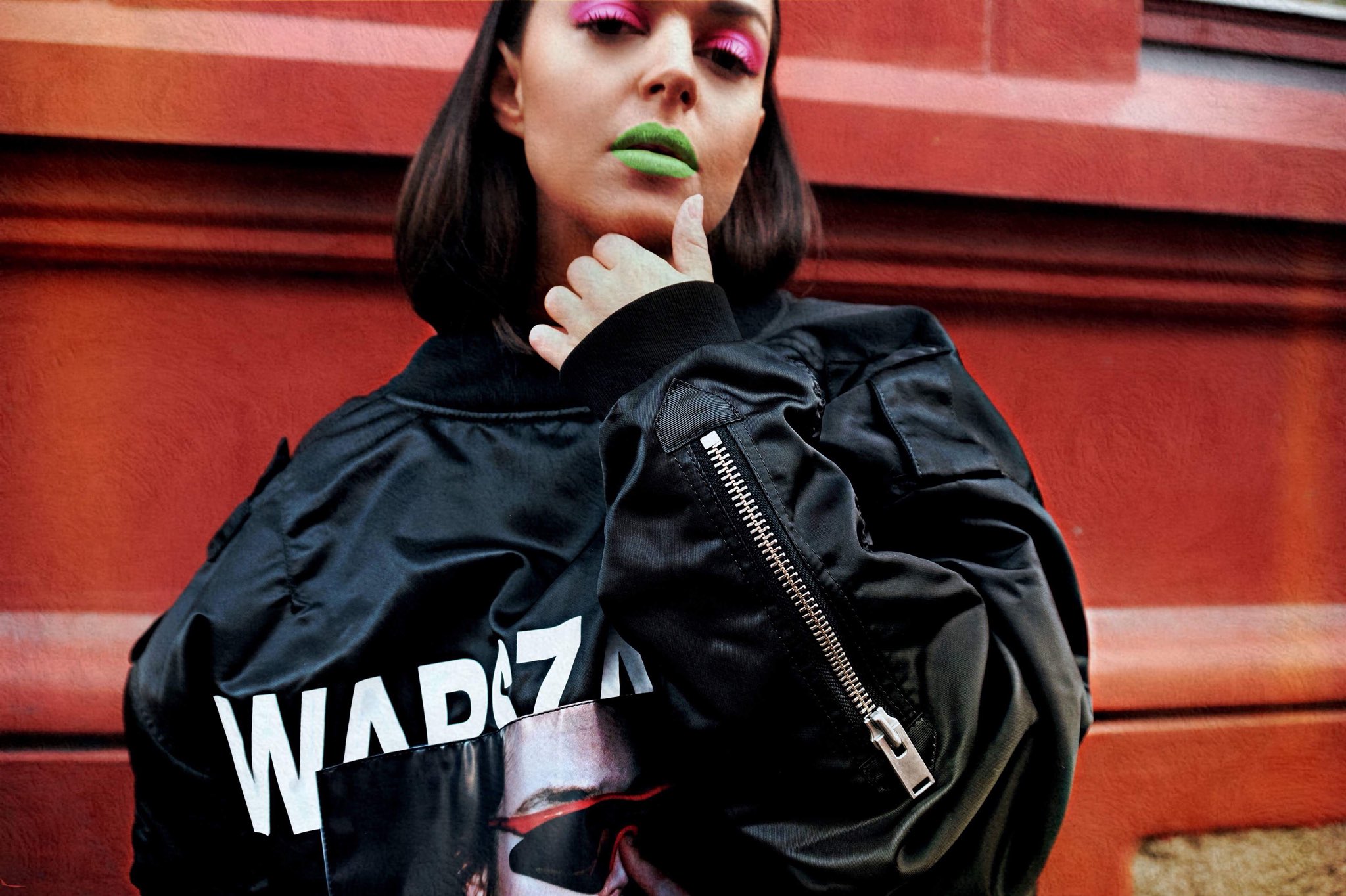 Norway's Farida has generously provided us with the first great pop record of the year, in the form of her brand new single 'You'

There’s a few reasons why you need to make sure that the name ‘Farida‘ is kept close at hand for the forseeable future, so here at Ja Ja Ja, we’ve done you a solid and created a handy beginner’s guide of important things you need to know.

2: Her lipstick game is seriously on point. When we all emerge from hibernation in around 3 months time you’ll be grateful you got your spring/summer look sorted thanks to Farida ahead of time. This is important for you wherever you happen to be on the gender spectrum.

3: Her music is really, really good.

4: OK, so there isn’t a four at the moment, but let’s start a rumour that she’s also an absolutely killer yoga instructor and she’s going to be able to remotely center your chakras or something.

Jesting aside, point 3 still stands, and is the only one you really need to know. Farida has been making music for a little while, but after a relatively quiet 2017, she’s back with a fresh new track titled ‘You’, which serves both as a clear statement of intent for the coming year and a great point to start if you’re just coming to Farida’s music for the first time.

‘You’ has all the makings of what is technically referred to among industry experts as ‘a gigantic pop banger’, but what sets it apart from your supermarket brand pop hits is that it never quite goes where you might it expect it to, and that’s what helps to set it apart. Keeping things dialled back just enough gives the track a space and subtlety, both of which are difficult to achieve in the average three minute pop record, but of course ‘You’ isn’t an average three minute pop record. This restraint, combined with an effortlessly toed line between pure pop and R&B, results in a track which is just elegantly stretching its limbs, teasing you into trying to guess what it’s going to do. The production is crisp, the melody is addictive and the performance is killer – ‘You’ may be the first great pop record you hear this year, and it’s setting a high bar for everyone else to aim for.