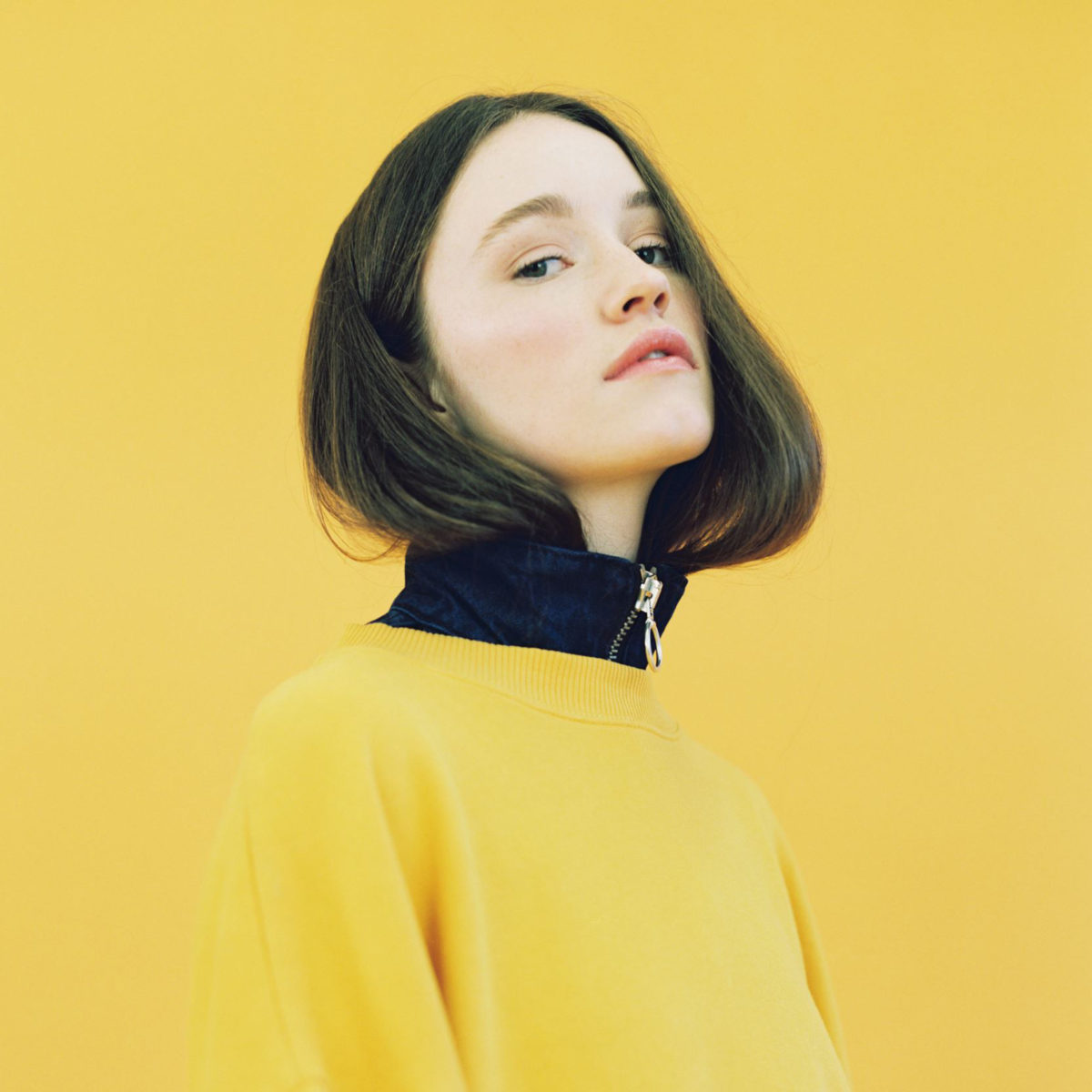 The Ultimate Nordic Playlist of 2017!

The end of 2017 is nigh, so what better way to wrap things up than to revisit some of our favourite tracks of the year in a very special Nordic Playlist!

It’s the end of the year, we’re finishing up our final bits of shopping, no-one is really putting much effort in at work and we’re all pretty ready to clock off, relax and enjoy the rest of the year, right? RIGHT.

2017 may be nearly done and dusted, but to keep your ears thoroughly entertained for the holiday season we’ve put together an altogether too-epic playlist of the best Nordic songs of the year.

It’s fair to say that 2017 has been another prize year for pop music and as ever, the Nordics have been leading the charge, so there’ll be some tracks in here which you would have struggled to miss from the likes of Björk and Sigrid. Keep listening though, as we’ve also added in some under the radar treasures which still sound totally fantastic…

Every song on here is a glittering gem, so let’s do it – put on your out of office and turn the volume up as we celebrate the end of the year with this jam-packed Nordic Playlist!