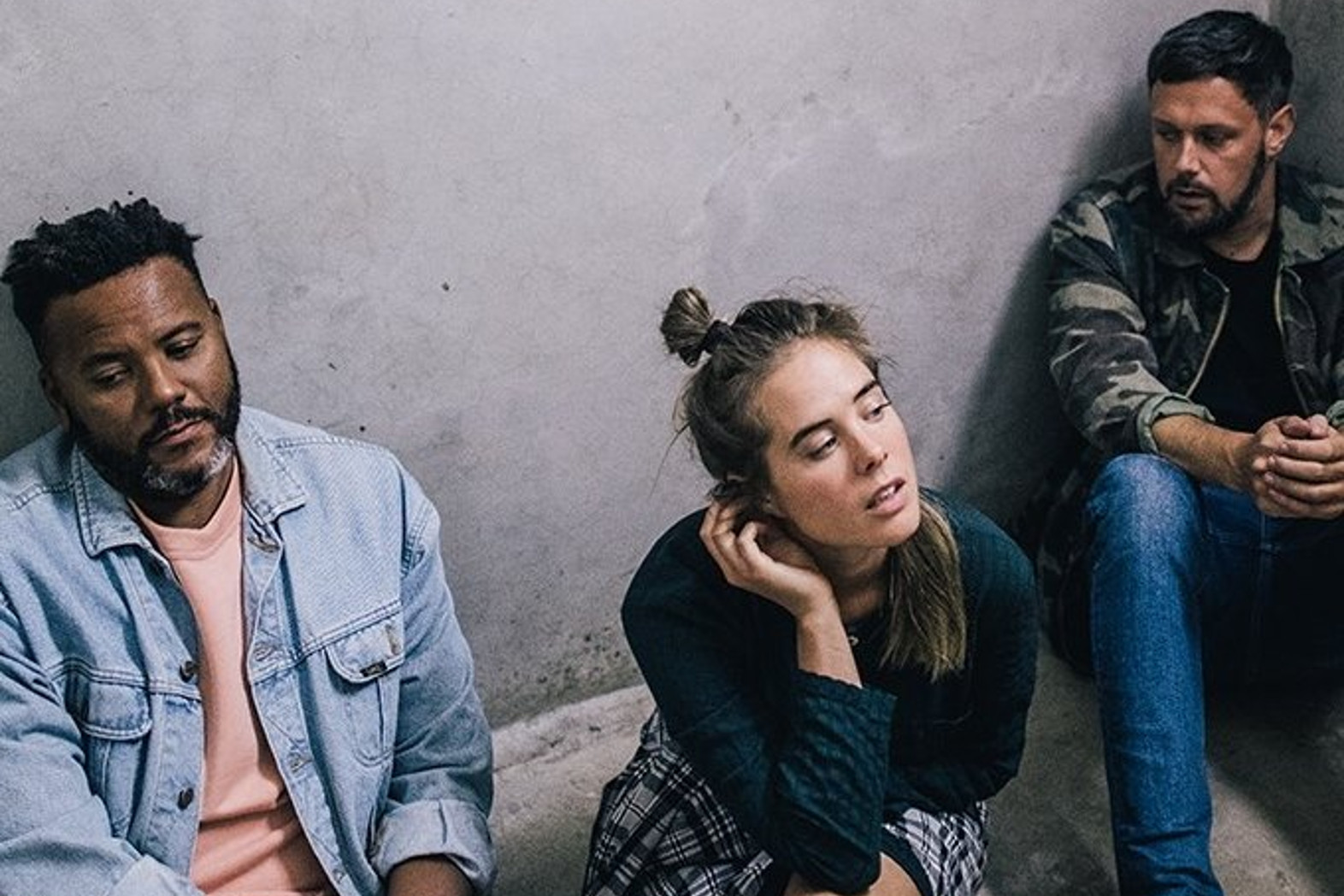 After three years of silence, Swedish pop trio NONONO returned with new single back in September – the aptly titled ‘Masterpiece’. According to the band themselves, it has been lovely starting to release new music again, so they’re keeping at it! Now the Stockholm trio, comprised of Tobias Jimson (Astma), Michel Flygare (Rocwell) and Stina Wäppling are back with another masterpiece – ‘Lost Song’.

Over the last three years, the trio have spent time apart trying to find new inspiration. Producer duo Tobias and Michel have been working with other artists, while vocalist Stina Wäppling traveled to India – a country she calls her second home. Speaking about the new single Stina explains: “Tobias played the track for ‘Lost Song’ to me in the car when I had just returned from India and I remember feeling really stunned by the fact that it mirrored a lot of the feelings and emotions that had surrounded me in that country so far from home. The song is about losing and regaining trust in life. Having the cornerstones of my belief system crushed but finding trust in the basics of being.”

The Stockholm trio debuted in 2014 with the album We Are Only What We Feel, which included the big global hit ‘Pumpin Blood’. With the two singles released so far this year, they certainly are charging full speed toward new success! Have a listen to brilliant ‘Lost Song’ below – out now via Warner Music.