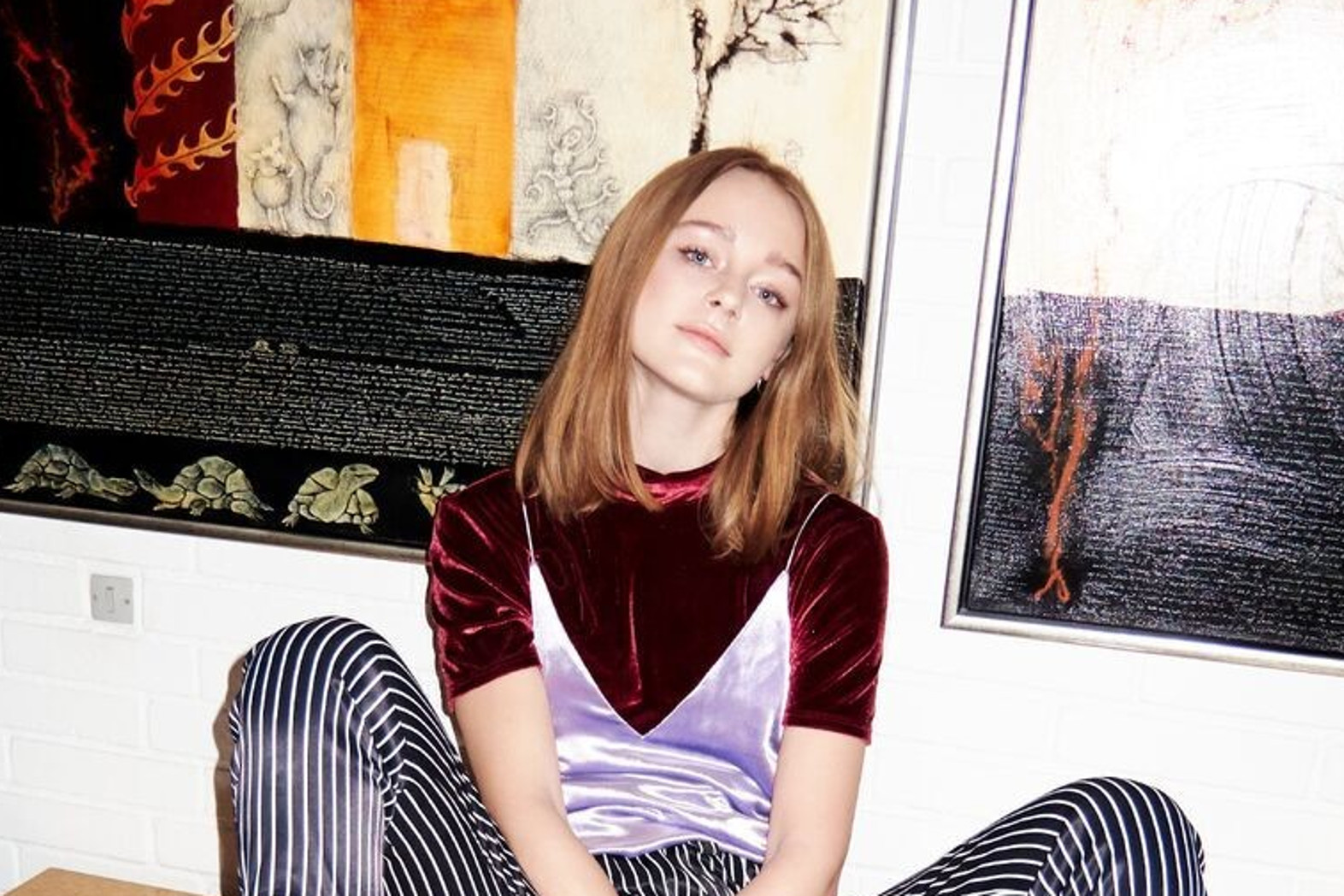 Speaking about the new track, she explains: “‘Remedy’ is a song about toxic love. In a relationship, it’s rare that both parties want each other equally. As soon as you start catching feelings for someone, you can’t help but get a little addicted.”

Already at the age of 15, Ea Kaya had success on her YouTube channel posting cover songs. She also took part in both a soul/funk band and a pop project before she started her solo career. Earlier this year she garnered media attention after her appearance at Spot Festival in her native Denmark, and announcing that another single will arrive already in January, we are guessing she has a promising year ahead. An accompanying music video for ‘Remedy’ is also on its way.

The new smashing single is out now via Copenhagen-based label No3, listen below!