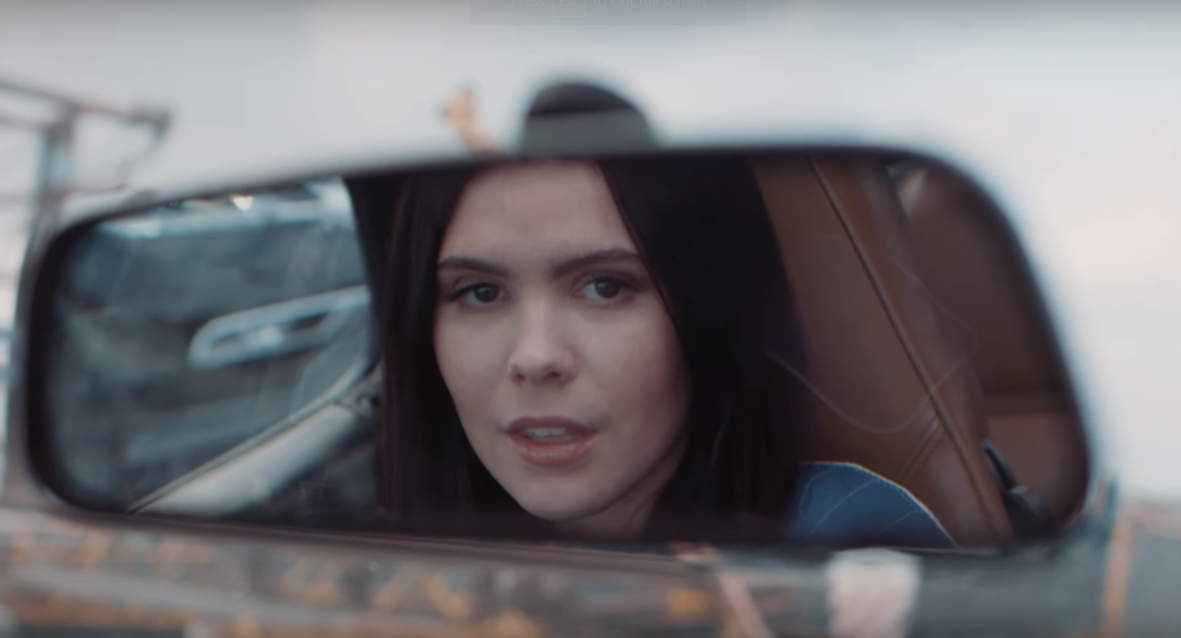 Iceland's enigmatic Young Karin are back with a swaggering new song and video, 'Peakin''

Iceland’s Young Karin doesn’t give give much away. This is a group that have a Facebook page with over 4k likes, which they posted on exactly once between November 2015 and August 2017: and they released an EP during that time, which was what that solitary post was about. Anyway, that EP, III, was one of the most underrated of 2016, four songs of superb, frosty glitch-pop, so it’s good news that Karin Sveinsdottir and Logi Pedro Stefánsson are back with a new song, ‘Peakin”.

After the stark, cold aesthetics of the III EP, ‘Peakin” spins Young Karin off in a new direction. Logi Pedro (former Retro Stefson member, and he’s also a part of hotly-tipped trio Sturla Atlas) shares vocal duties on an exuberant, swaggering piece of digital hip-hop. And it’s got an equally exuberant video complete with cars and crews. As for what they’ve planned next, who knows, but in the meantime enjoy ‘Peakin”. 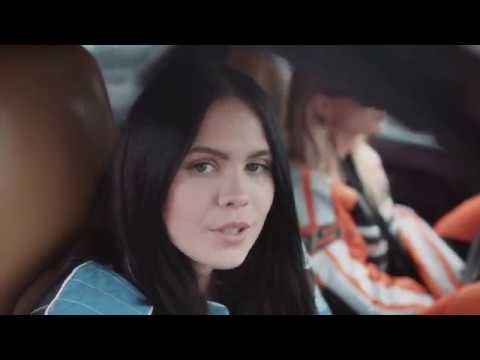