There are so many exciting gigs happening around the UK this week, so the Nordic Gig Guide is back to let you know exactly where they'll take place, and when! 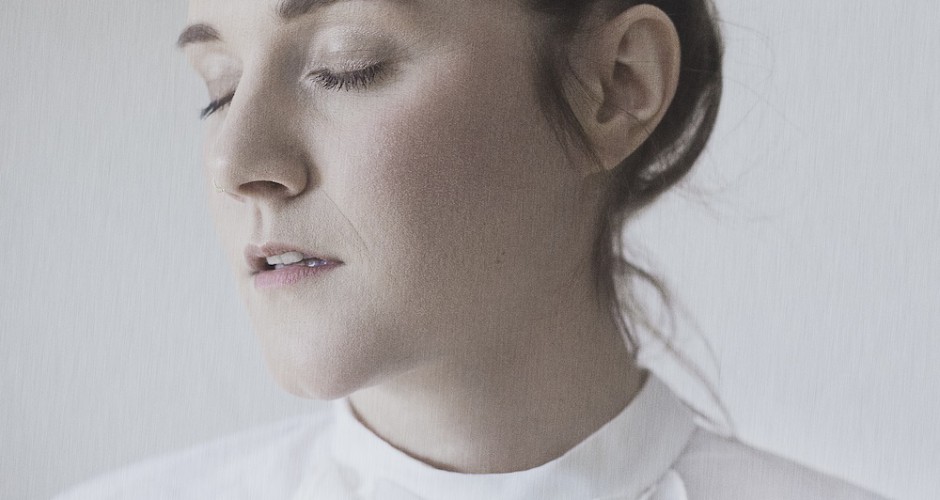 Norwegian indie-folk artist Ida Wenøe has joined forces with American pop songstress Angel Snow for a UK tour across multiple cities this week. Wenøe’s tunes combine an Americana sound with Nordic influences and is a musician you should definitely catch while you can! 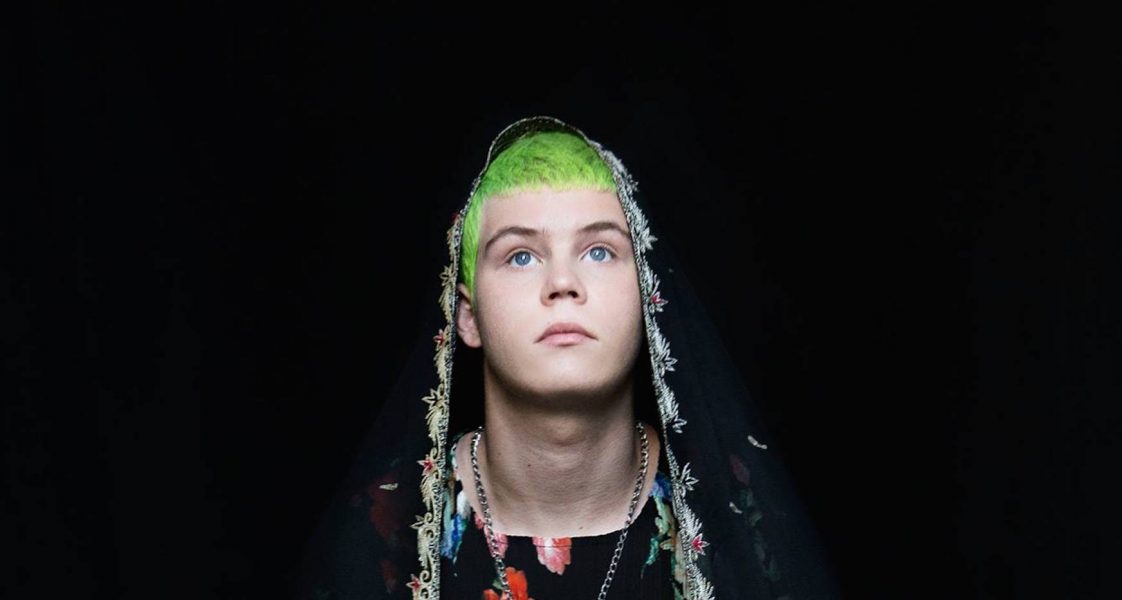 Swedish prodigy Yung Lean premieres his brand new album Strangers at Rough Trade East in London this Wednesday! The young rapper has become a worldwide phenomenon with his innovative take on modern hip-hop and electronic music, so we’re not surprised that Wednesday’s gig is completely sold out. 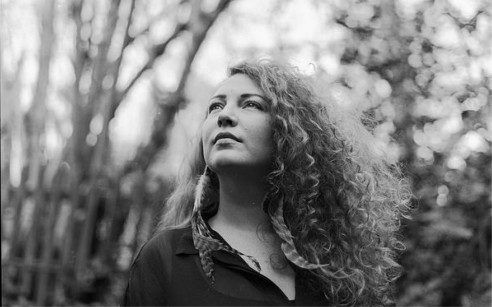 As of one of the most exciting vocalists to come out of the UK jazz scene, Sweden’s Emilia Mårtensson is not to be missed at this year’s EFG London Jazz Festival where she will perform at Vortex Jazz Club accompanied by other exciting musicians! 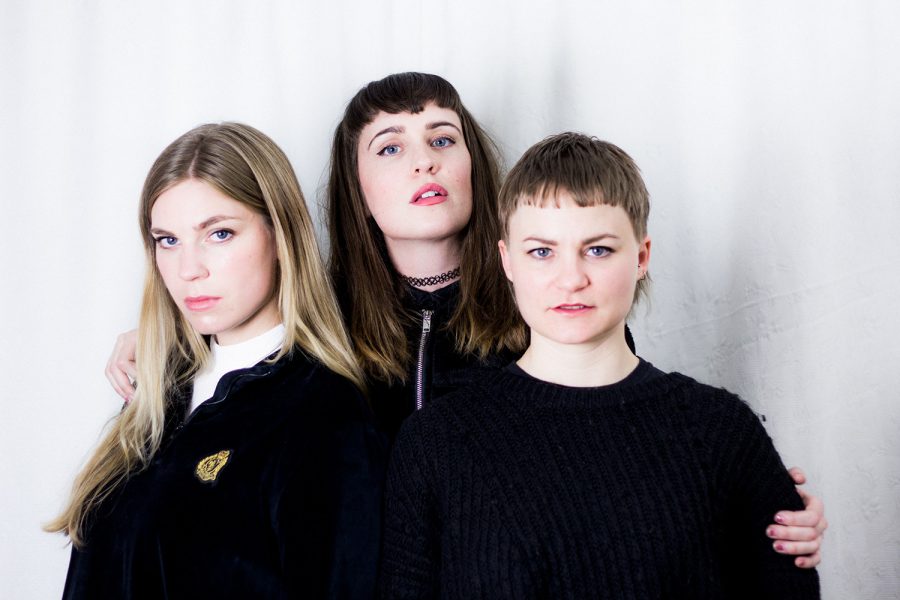 In anticipation of their upcoming Ja Ja Ja London gig at The Lexington later this month, Danish trio Nelson Can are bringing their raw and punchy rock across the pond to play a string of shows. This week they’re supporting English indie rock band JAWS in Reading, Southampton and Exeter, so make sure to grab your tickets and pop down early to catch Nelson Can! 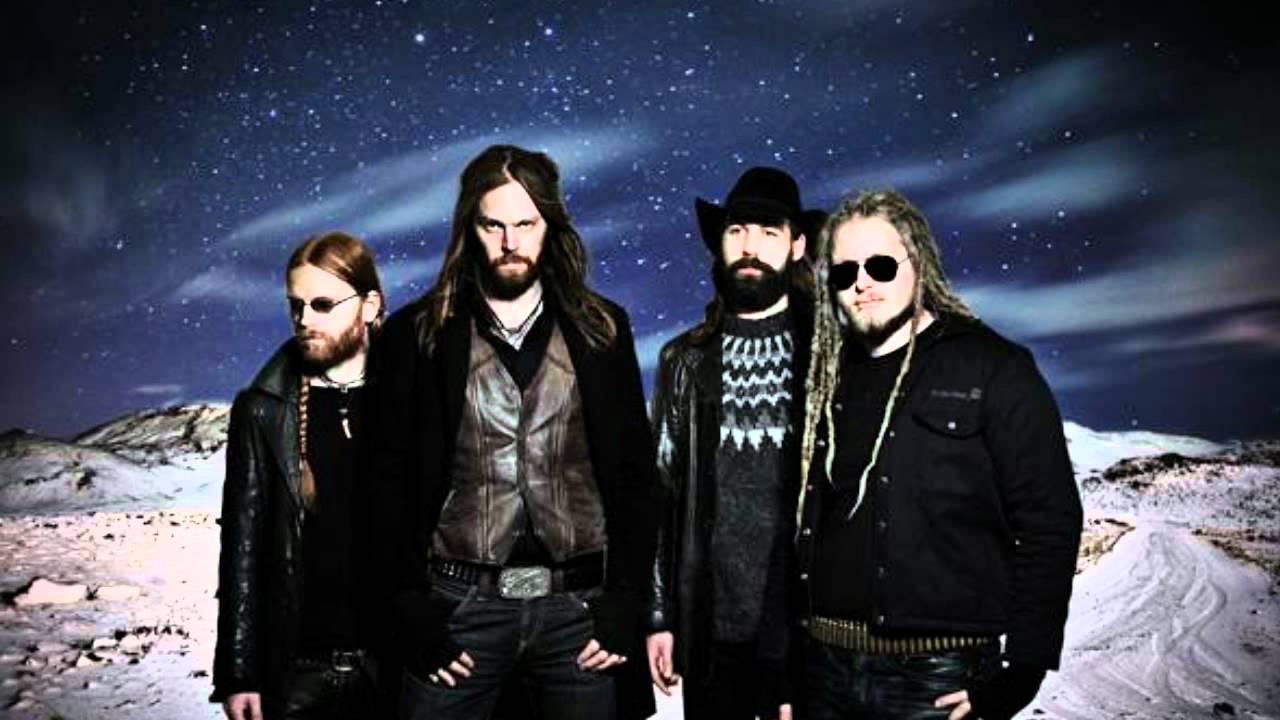 If you’re into metal from the Nordic region, then keep reading because you’re in for an absolute treat! The iconic Icelandic metal band Sólstafir are headlining London’s Heaven this Friday and they have brought Denmark’s impressive black metal act Myrkur with them as the main support. Fellow Icelanders in Árstíðir will open the evening with their indie-infused chamber-pop. 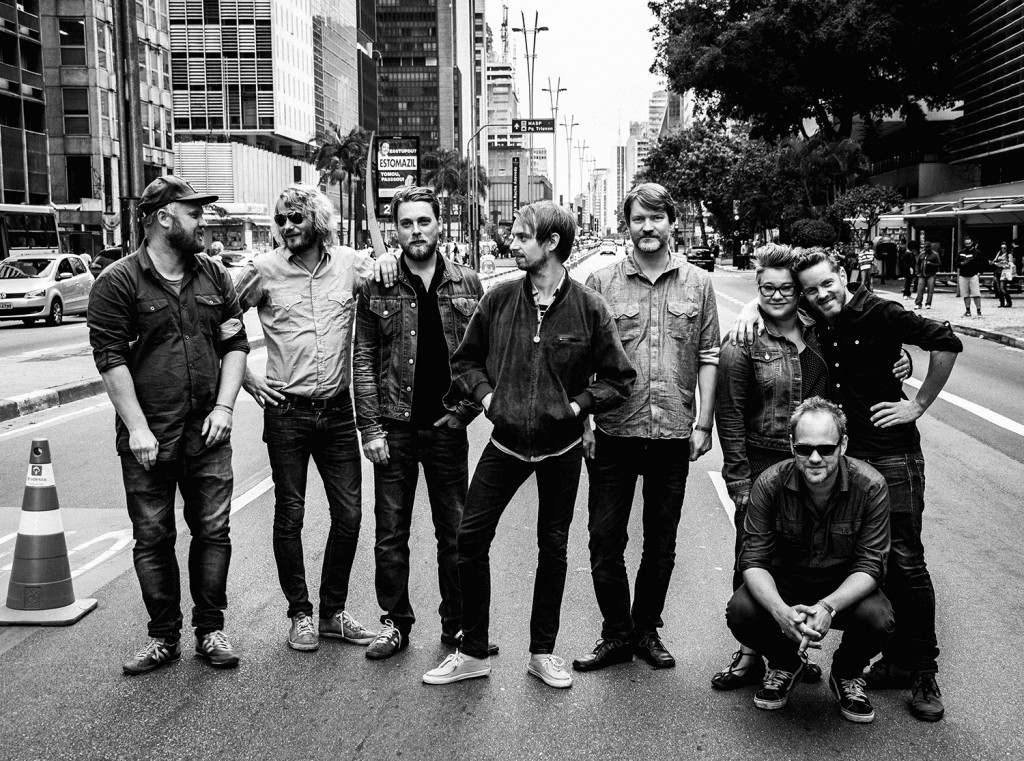 We’re guessing you’re looking for even more jazz to fill your week? Thought so! Experimental jazz band from Norway Jaga Jazzist are taking over Royal Festival Hall this Sunday as part of the EFG Jazz Festival and will be joined by Norwegian folk singer Sinikka Langeland.