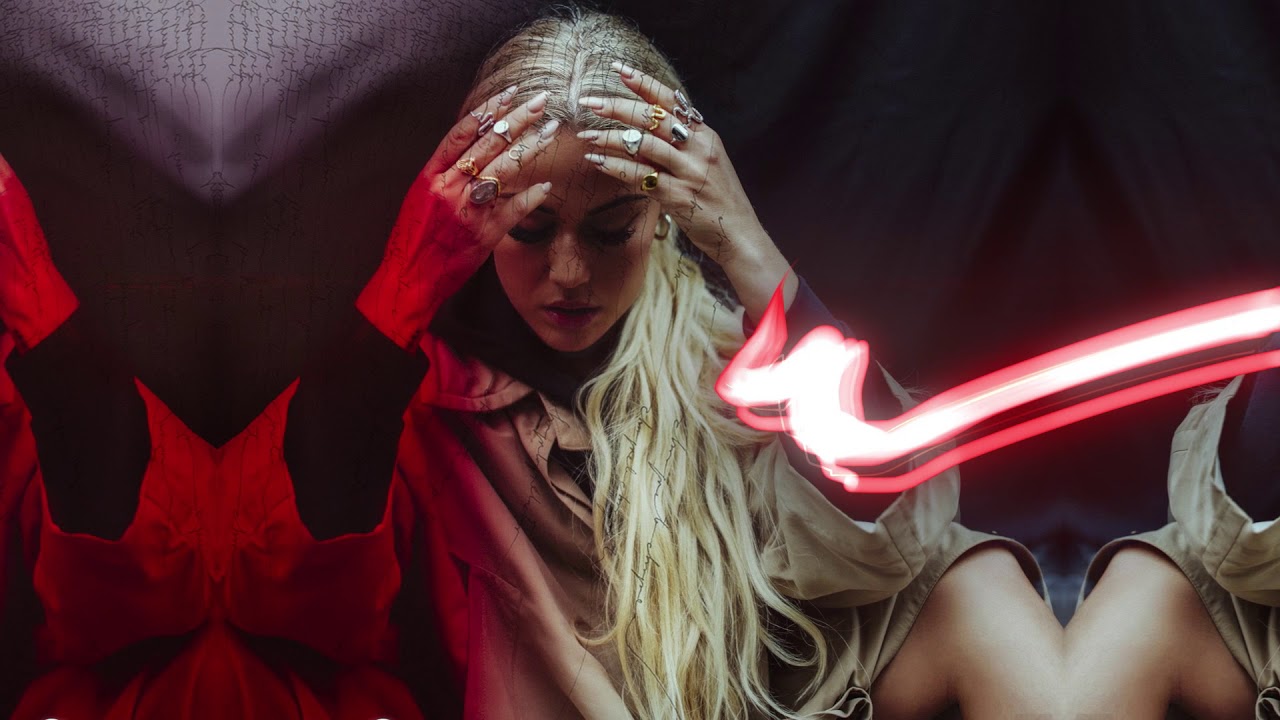 Julie Bergan, the 23 year old singer-songwriter from Norway, ha been spending time establishing herself as an artist and developing her song-writing and performing abilities over the past few years, and her latest single ‘Incapable’ suggests that an explosion is just around the corner.

Having made her first chart appearance in Norway in 2012 as a guest on ‘Supernova’ with Cir.Cuz, followed by a short foray into the world of Eurovision as an applicant to be Norway’s representative at everyone’s favourite singing contest the following year, Bergan has continued to impress here at Ja Ja Ja. She released the phenomenally successful ‘Blackout‘ earlier this year and a quick glance at her social media reveals she is well known for hanging out with fellow Norwegian popstars and Ja Ja Ja alumni Astrid S and Fanny Andersen.

‘Incapable’ itself is a slick, tightly produced track that sounds like it was destined for one of America’s global superstars, but Bergan totally grabs this song by the horns and makes it her own. As always, her vocal ability is undeniably good and ‘Incapable’ certainly has the potential to become a crowd favourite sing-a-long anthem at her live shows. Described by Bergan as “more feelings and heartfelt power, both in the vocals and the production”, it’s a sentiment that’s felt throughout listening to the track. With a clearly mature head on her shoulders, she manages to tackle a downbeat topic and turn it into something that is at times Euphoric and others sincere.

Take a listen to ‘Incapable’, out on Warner Music Group now, for yourself below and wait for the fireworks.