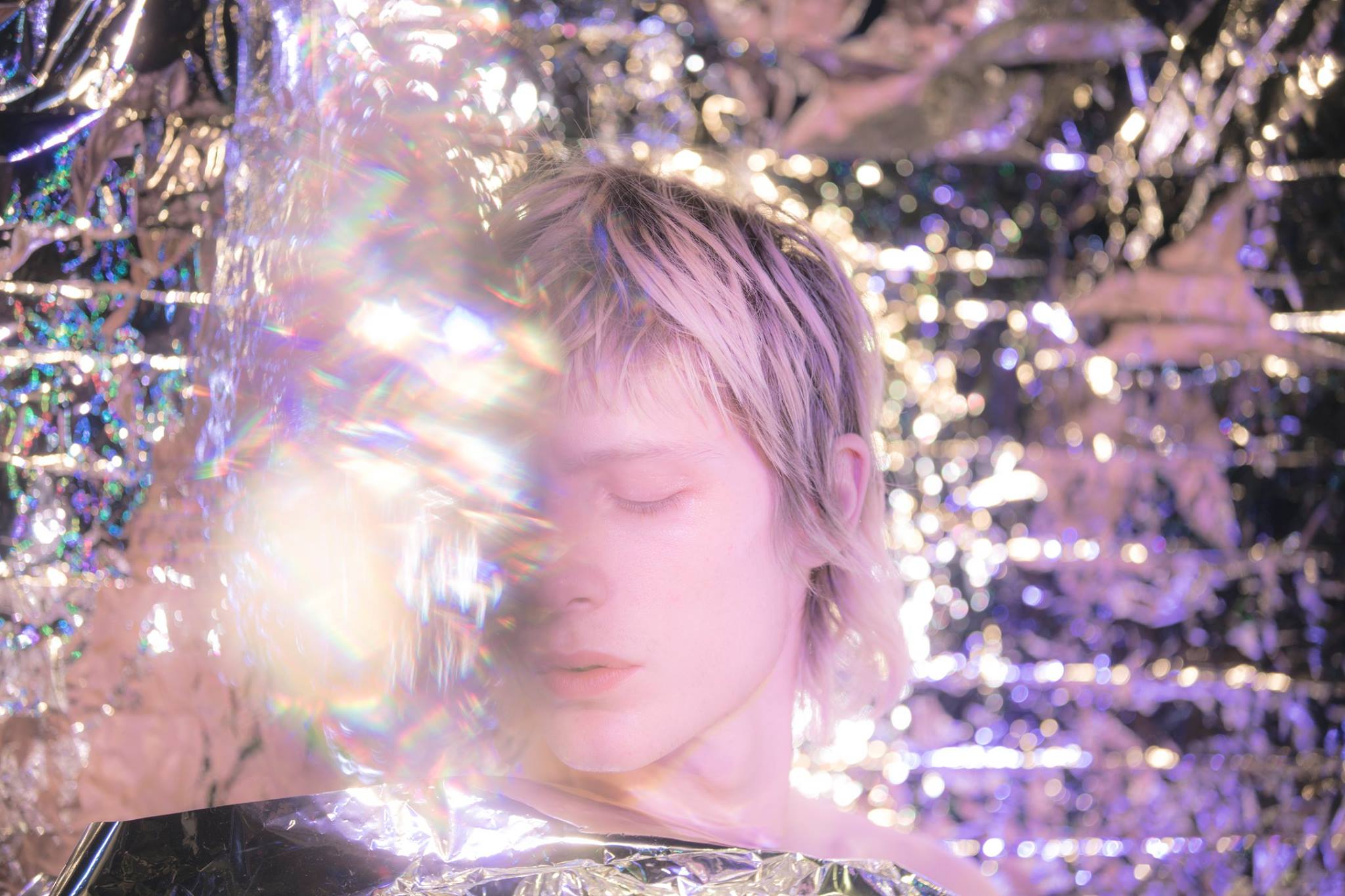 2018 will see an exciting new album from Stockholm-based HOLY! You can hear the phenomenal, 70’s-inspired psych-rock taster ‘Heard Her’ right here!

Behind the moniker HOLY, you’ll find Umeå-native Hannes Ferm. He first caught our eye with the garage-pop track ‘Silver Of Your Heart’ from his 2015 album Stabs. Now, almost 3 years later, he has returned with new material, taking things into an even more psychedelic and dreamy direction. In September he treated us to the idiosyncratically-titled ’premonition / ◯ / it shines through’ and now he’s offering up the second taster from his upcoming album – a breath-taking song called ‘Heard Her’.

Opening with a mellotron-fuelled intro, then quickly taking off, ‘Heard Her’ exudes colourful 70’s vibes from start to finish. The five-and-a-half-minute track is jam-packed with sedated vocals, fuzz-tinged guitar and ecstatic drums, taking us on a remarkable journey, which includes a disruptive interlude with guest appearances from a children’s choir and a chiming music box. This completely ingenious track is overpowering in the best way possible and there is nothing to do, but set everything aside and bask in its blissfully energetic, neo-psychedelic radiance.

HOLY’s forthcoming album All These Worlds Are Yours is set to be released on January 26th through PNKSLM. He’ll be playing at By:Larm in Oslo next spring, but meanwhile, you can give ‘Heard Her’ a whirl below: